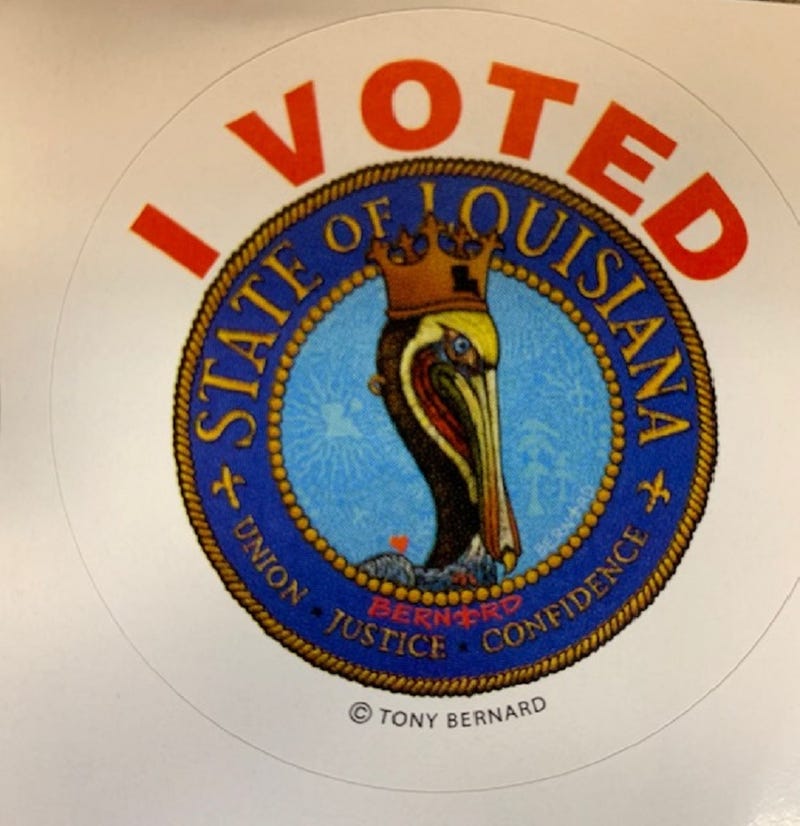 The District E primary saw Thomas secure 45% of the vote to Nguyen’s 41%.

Nguyen said if given a second term she’ll fight to address decades of policy that has seen the East rife with inequity and underinvestment.

“I’m not one that talks about it, I actually deliver, and will continue to do so in my second term with their support,” said Nguyen. “I’m not a politician I’m a public servant, I’m not going to tell you what you want to hear I’m going to tell you the truth but I am going to work with you to find solutions.”

You can hear Nguyen’s full argument below:

Thomas is making his political comeback after a bribery scandal resulted in him resigning his City Council seat and serving federal time just over a decade ago. Thomas touted his array of connections, past record as a legislator, and previous tenure as Council President.

“Give the citizens the opportunity to vote for someone who not only understands, came from that district, but has the legislative background to make a difference,” said Thomas. “I just thought it was essential and important that maybe somebody with some institutional knowledge and relationships, I’m a former legislator of the year and understand how to use policy and the budget to impact the community.”

You can hear Thomas’ full argument below:

The election will be held December 11th. Voters in Districts B, C, and D also have run-off elections.