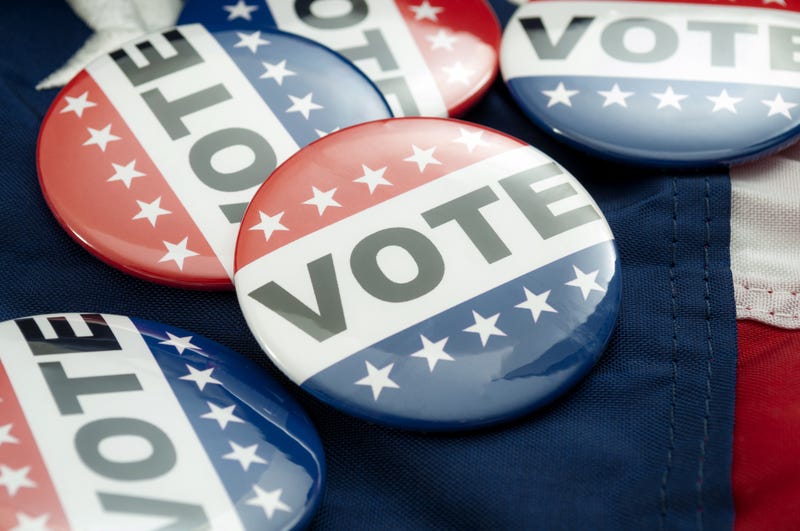 “One of the things we saw nationally was this was the second highest turnout by our generation z and millennial voters in a midterm election in the last 30 years,” said Stockley.

But numbers we’ve acquired from the Louisiana Secretary of State show that didn’t happen in Louisiana. Here, the youngest voters had the lowest turnout, and the oldest had the highest. Stockley says that’s because the Louisiana ballot was humdrum compared to those in other states.

“We were not voting on any pro-life issues we didn’t have any medical marijuana issues, wage issues, or economic issues,” said Stockley.

Stockley says older voters have long dominated the electorate because they are more settled in the community.

“They are more likely to participate because they know that their vote has the ability to directly affect their day-to-day lives,” said Stockley.