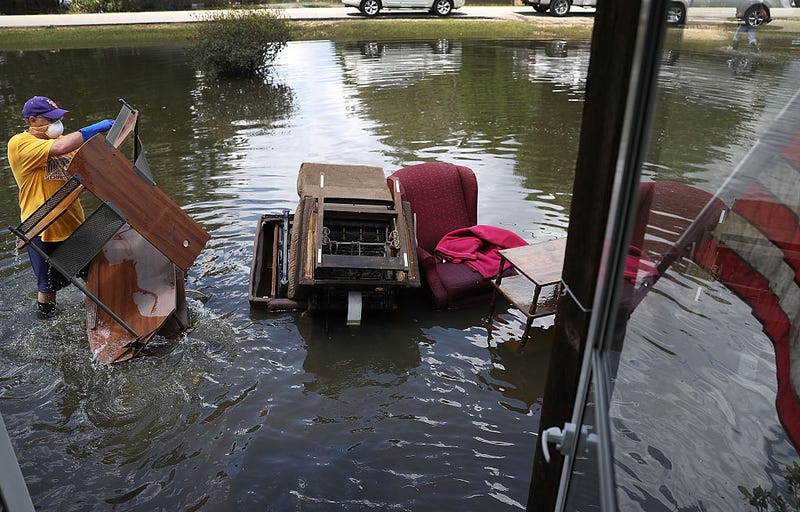 Congressman Steve Scalise says he’ll work to reform the federal flood insurance program in the next Congress. FEMA’s Risk Rating 2.0 pricing system has kicked in, causing dramatic increases in flood coverage for tens of thousands of Louisianans. Scalise says fixing it will be one of his projects for 2023.

“I plan on bringing FEMA forward in hearings in Congress to explain what’s going on, and to try and get reforms…to make this program work fairly for families and taxpayers,” Scalise says.

He says flood rates have increased so dramatically that untold numbers of homeowners have had to let their flood insurance coverage lapse because they simply cannot afford it any longer. He says some have had to give up their homes.

Scalise says FEMA has been reluctant to even explain the sharp spike in rates to congress.

“If they’re going to have a new policy that’s going to have an impact on families, and hurt families all across the country, they ought to at least explain themselves. and they’ve refused to do that. That’s unacceptable,” said Scalise.

Scalise says House Republicans passed a National Flood Insurance program reform bill a few years ago to control costs, but it was killed in the Senate. He aims to revive that bill.

“We want to get that going again. Get a coalition back to fix this program and make it work,” he said.