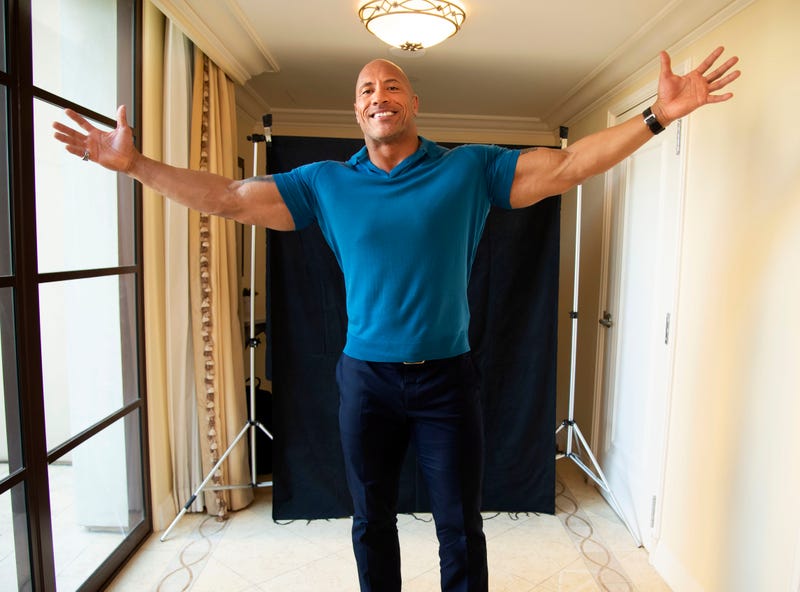 Photo credit Robert Hanashiro-USA TODAY via I
By Scoot

Most people would never want to openly admit that a celebrity had any impact on their vote or their opinions about controversial issues, but is there a chance that many people are influenced in some way by the endorsement or opinion of their favorite celebrity?

FoxNews.com has published a story about Hollywood celebrities bashing President Trump’s selection of Amy Coney Barrett to replace the seat on the Supreme Court left vacant with the passing of Ruth Bader Ginsburg.

Every republican is trading mass death for a stacked court that’s goal is , among other horrible things -
Taking away healthcare in a pandemic
Overturning roe V wade
Participating in trumps lawless coup to steal election
Taking away the right to vote by mail in a pandemic

(Tell us how you really feel, John!)

I wonder if Coney, the arch Catholic, realizes that her nomination is only another card that the Psycho turns over to destroy the Constitution.

Bette Midler, Debra Messing, Jon Cryer and other celebrities have been highly critical of Trump’s selection and are issuing strong warnings to women, a group the President has been losing support with in the polls, that voting to re-elect President Trump is a vote to lose control over your bodies.

While no one would want to admit that their vote or their opinion on a controversial issue was ever affected by a celebrity, I think it is reasonable to believe that our favorite celebrities do reinforce our beliefs if we agree with them - or solidify our conviction if we disagree.

Marshall McLuhan, a highly respected guru of the impact of mass communications on the global society, once announced at a Ford Motor Company convention that consumers pay as much, or more, attention to their advertising AFTER they have made their purchase of a Ford product as reinforcement that they made the right decision.

It is possible that the endorsements or opinions of celebrities do reinforce our decisions and beliefs; and, conversely, a celebrity’s endorsement or opinion could also cause individuals to believe even more strongly in their decision because of their dislike of certain celebrities. If, for example, someone hates liberal Hollywood types like Alec Baldwin and believes that his portrayal of President Trump on Saturday Night Live is blasphemous would probably feel more secure about their opposing view.

Actor Dennis Quaid is expressing outrage over claims that he was paid to do a public service interview with Dr. Anthony Fauci about COVID-19. Quaid hit social media with the comment: “NO GOOD DEED GOES UNPOLITICIZED.” In a video, Quaid said he was “outraged” that he was accused of being paid to do the interview with diverted funds from the CDC. “Nothing could be further from the truth,” Quaid said.

If Dennis Quaid was not paid for the interview, then he has a right to be outraged and fire back at the criticism; but many who claim to not care what celebrities say or think, will support the actor if they are Trump supporters.

Occasionally, celebrities are more open with their endorsements. Dwayne “The Rock” Johnson announced that he is an Independent and centrist and has voted for Democrats and Republicans But he is endorsing Joe Biden as “the best choice to lead our country.”

But “The Rock” also tweeted about the importance of having a conversation about voting. In the tweet, “The Rock” says, “It’s always important to identify the conversations that really matter - and this conversation is critical - voting. All of us getting out there to cast our vote for who we want. Our voice. Our power.”

As a political independent & centrist, I’ve voted for both parties in the past. In this critical presidential election, I’m endorsing @JoeBiden & @KamalaHarris.

Adding civility to the message, “The Rock” said “You can yell all you want, but I’m not blocking you from our conversation. I won’t even yell back. Because we all have work to do, now let’s talk about voting.” “The Rock” also included assistance in helping people register to vote.