Attorney General Jeff Landry releases an open letter stating the Governor’s public health emergency has been terminated for seven days and he now has no authority to enforce COVID restrictions. 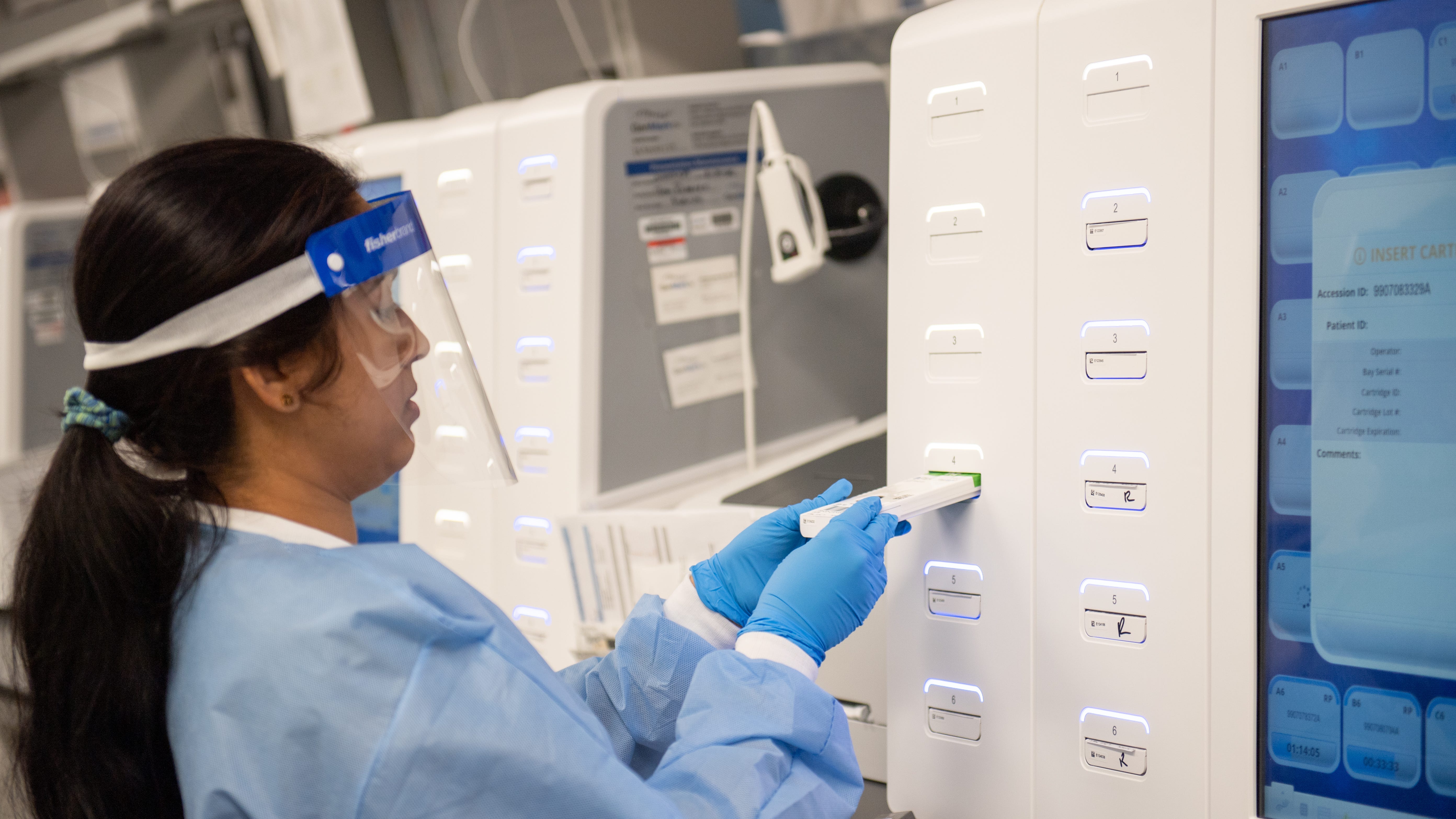 After the House signed a petition Friday overturning the order many businesses began operating without restrictions. Landry said if the state penalizes you or tries to shut you down your business for not following the Governor’s COVID restrictions you should have success fighting them in court.

“That petition would serve as prima facie evidence, like an affirmative defense. You would go to court and say look the Legislature under the law is allowed to terminate the public health emergency and this is what they did,” said Landry.

According to the petition’s supporters, the Governor is allowed to issue another public health declaration Friday that would re-implement Phase Three.

Landry says businesses no longer have to abide by the Governor’s public health restrictions, but they can maintain policies such as a mask mandate.

“They certainly can say hey we ask people who come into the store to wear a mask and if that is what they so choose then those people can say ok then I’m not coming into the store if I don’t want to,” said Landry.

Governor Edwards announced Monday afternoon he is filing a lawsuit challenging the petition from state lawmakers and he says Phase Three restrictions are still in place. Landry says he’s ready to defend the petition in court.

“We don’t have a problem going into court and defending people’s liberties and the Legislature’s power,” said Landry. “I think it is a slam dunk case.”

The petition was signed by 65 House GOP lawmakers at the end of the special session amidst frustrations that legislative attempts to limit or eliminate the Governor’s public health authority had failed. Many say their constituents feel the ongoing restrictions are hurting businesses and hampering the state’s recovery, but Edwards says that just doesn’t make any sense.

“Their point is to open up a few more businesses… which ones are closed? We have some restrictions on bars but our businesses are open in Louisiana as much or more than our neighboring states,” said Edwards.

Edwards says if his order is overturned the state faces a series of challenges that could cripple their ability to respond to the pandemic. That includes blocking the Governor’s Office of Homeland Security and Emergency Preparedness, the agency taking point on state pandemic response, from procuring PPE for local governments, schools, hospitals, nursing homes, and other facilities, and blocks block GOHSEP from providing additional nurses and doctors to medical facilities in areas that see a surge in cases.

He says it would also prevent the National Guard from conducting local testing (they conduct about 1,000 tests a day), and keep them from processing and transporting pandemic supplies like PPE and testing kits around the state, or sanitizing nursing homes.