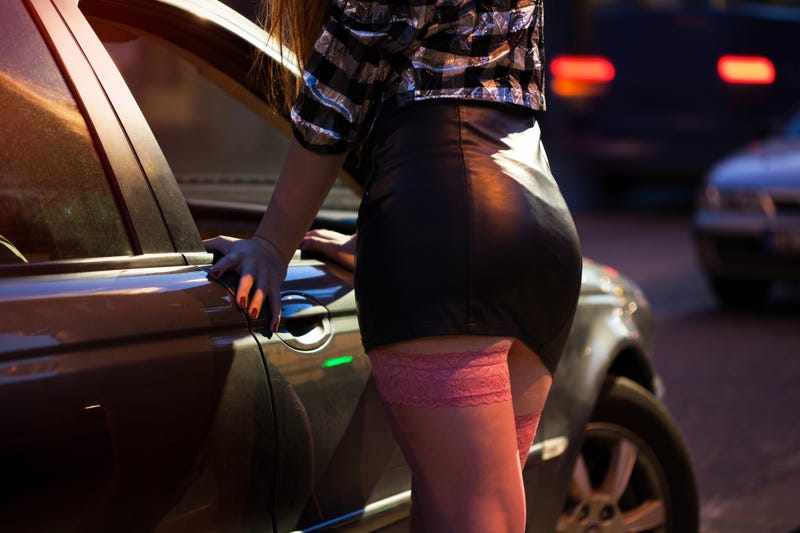 The Louisiana House Committee on Administration of Criminal Justice today will hear a bill to decriminalize prostitution in Louisiana.

New Orleans Representative Mandie Landry said the intent of her bill is not to bring back Storyville, but to protect sex workers and reduce human trafficking.

"They are often subjects of violence at the hands of the police or if they suffer violence from other people in the community they often can’t get the assistance they need," said Landry.

Landry said if their profession is no longer a crime, they could seek assistance and help prosecutors put sex traffickers behind bars.

"There’s an academic study of 150 countries that show huge amounts of harm when you decriminalize or legalize prostitution," said Hawkins.

Hawkins cited a London School of Economics study that found decriminalization increased the sex trade and violence associated with it.

Landry said trafficking is already a crime no matter what age someone is doing something against their will along with prostitution.

"And by removing the crime from the aspect it’s much more obvious who is there against their will," Landry said. "And in any case, anyone under the age of 18 right now would be considered a trafficking victim."

Landry said it’s often sex workers that are charged with a crime and not those seeking their services.

Hawkins said the answer to protecting sex workers and victims of trafficking is to providing off-ramps for those being exploited in the commercial sex trade.

"While doing that we hold pimps, traffickers, and sex buyers accountable. We can’t decriminalize their behavior, that will only make prostitution more violent and explode sex trafficking in the area," said Hawkins.