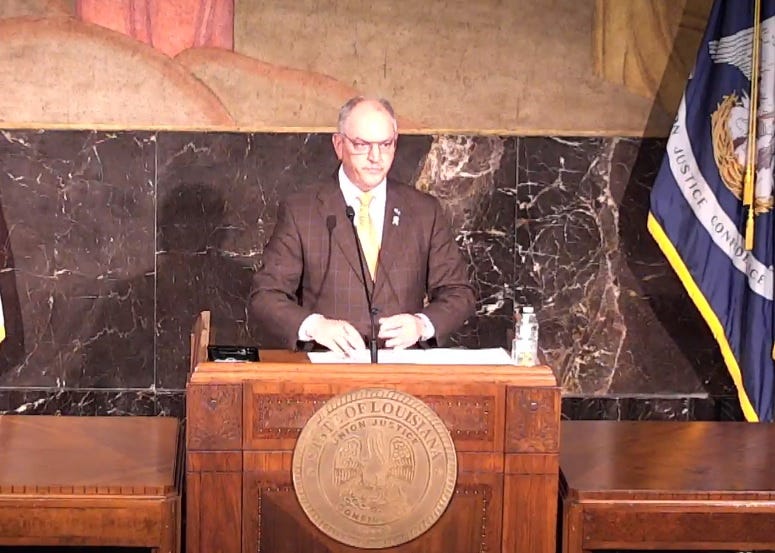 At his Thursday press conference, Louisiana Governor John Bel Edwards responded to legislative efforts to limit his public health authority and criticisms that he doesn’t communicate with lawmakers.

A senate-approved bill would require him to consult with legislative leaders before extending a public health emergency, but Edwards said he already does -- they just don’t like what he says.

“It is fairly typical for legislators to complain about communication when in fact they don’t agree with the decisions that are being made,” said Edwards.

The bill by Senate President Page Cortez would mandate the governor, or his staff, answer questions about why a public health order is being extended and when it may end seven days before that order is set to take place. However, it does not hamper the governor’s authority to issue the order.

Edwards attacked a house resolution that, in its current form, would undo all of the Governor’s coronavirus-related public health orders. He said those orders are saving lives and are not up for debate. 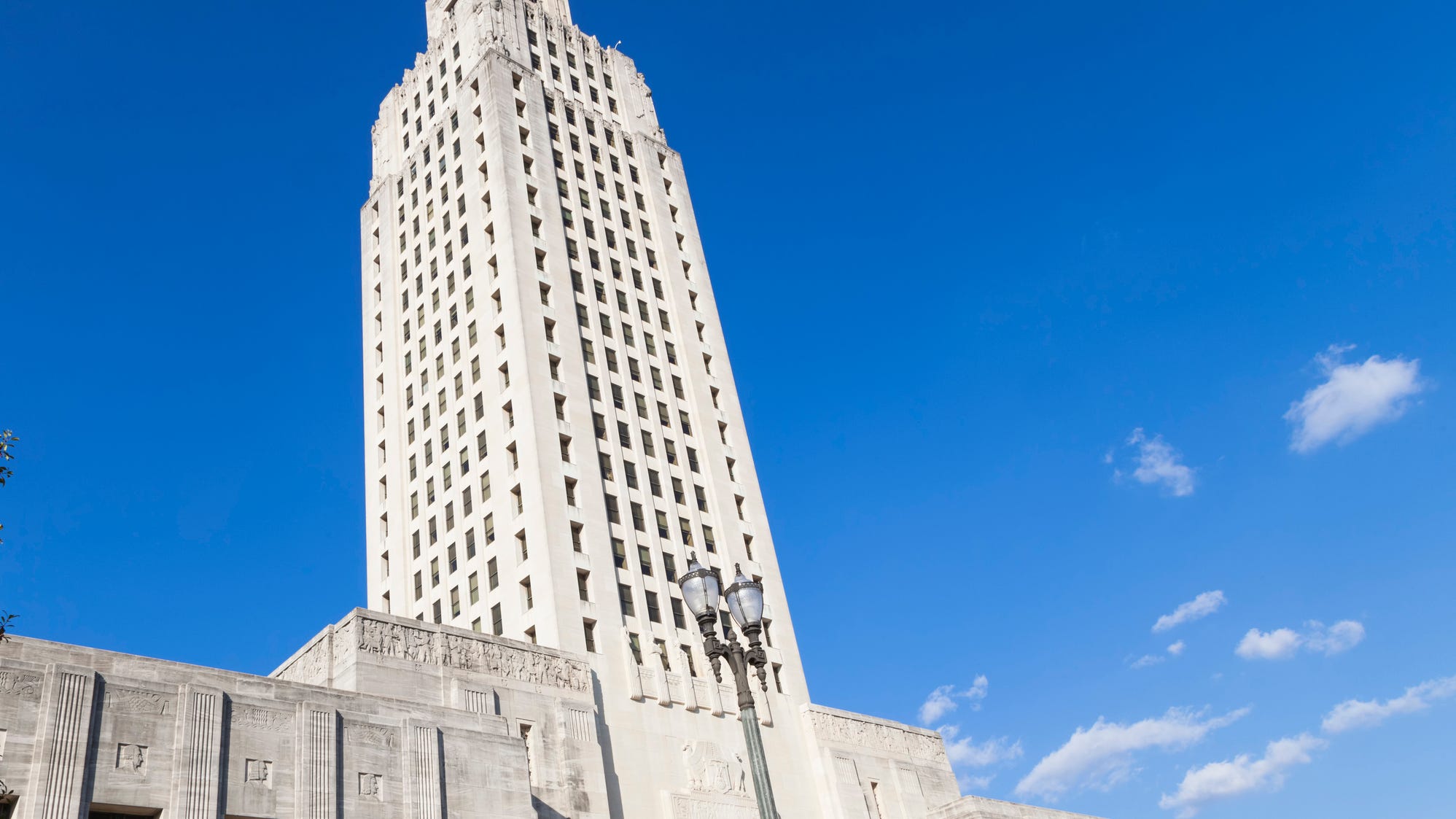 “There is not a reasonable discussion to be had with people who believe right now in Louisiana that we should not have a public health emergency in place, or mitigation measures in place or restrictions in place,” said Edwards.

The resolution, by Speaker Clay Schexnayder, would fully suspend the public health emergency 30 days after the special session ends.

Edwards indicated he is a bit frustrated by the legislative efforts to interfere in his administration’s work fighting the pandemic.

“I will tell you that it is not a good idea to try to manage an emergency by committee,” Edwards said. “I hope that is not what the legislature is trying to do.”

Edwards said if legislation makes it to his desk that he believes would hamper pandemic public safety he will veto it.