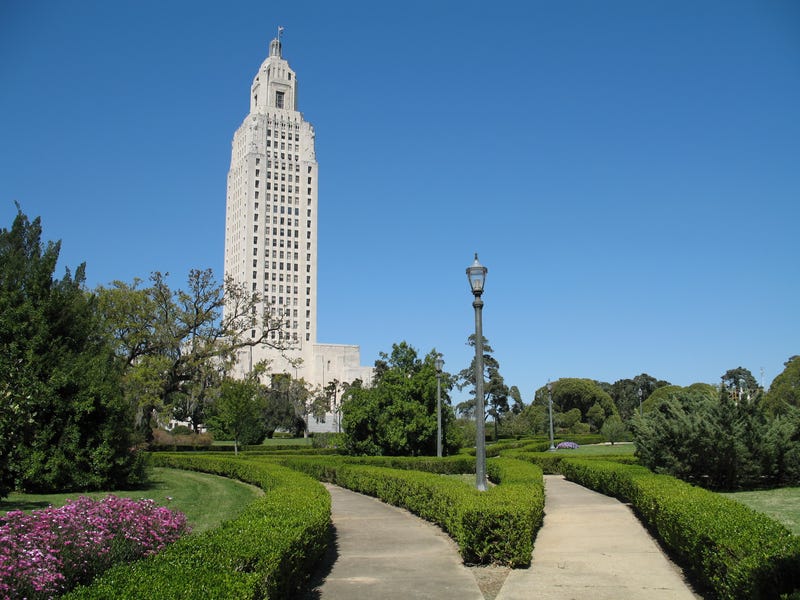 Supporters of a bill to prohibit transgender athletes from playing in school sports unless it is with the team of their birth-designated sex failed in the Louisiana House to override Louisiana Gov. John Bel Edwards' veto.

The override needed 70 votes to succeed, but came up two short.

Schexnayder, who supported the override, ruled that each override attempt would only get one chance on the House floor. That means the transgender sports bill is dead for the session.

Gov. Edwards said in his veto statement that the bill was a solution in search of a problem, since currently there are no transgender athletes playing on school sports teams in Louisiana. But Rep. Laurie Schlegel (R-Metairie) said it is only a matter of time before this becomes an issue in Louisiana.

"All over the country and the world, this is a growing problem," said Schlegel, as she laid out her argument on the House floor in favor of overriding the veto. "Biological men are taking the place of biological women in girls' sports."

Rep. Royce Duplessis (D-New Orleans) argued against the bill, and said it could traumatize the very athletes its supporters says it is meant to protect.

"This bill determines the ability to participate in sports based on undefined and ill-defined term, 'biological sex,' which would dangerously leave open the door for anyone -- a coach, a fan, a player, a teacher -- to accuse and humiliate any girl of not being a biological girl." Duplessis argued.

While 28 vetoed bills in all were on the agenda, the transgender sports bill and a bill to allow permitless concealed-carry of firearms were the two that lawmakers seemed most determined to override. The permitless carry bill, or "constitutional carry" as supporters refer to it, never even made it to the house, failing to get the votes necessary in the senate. 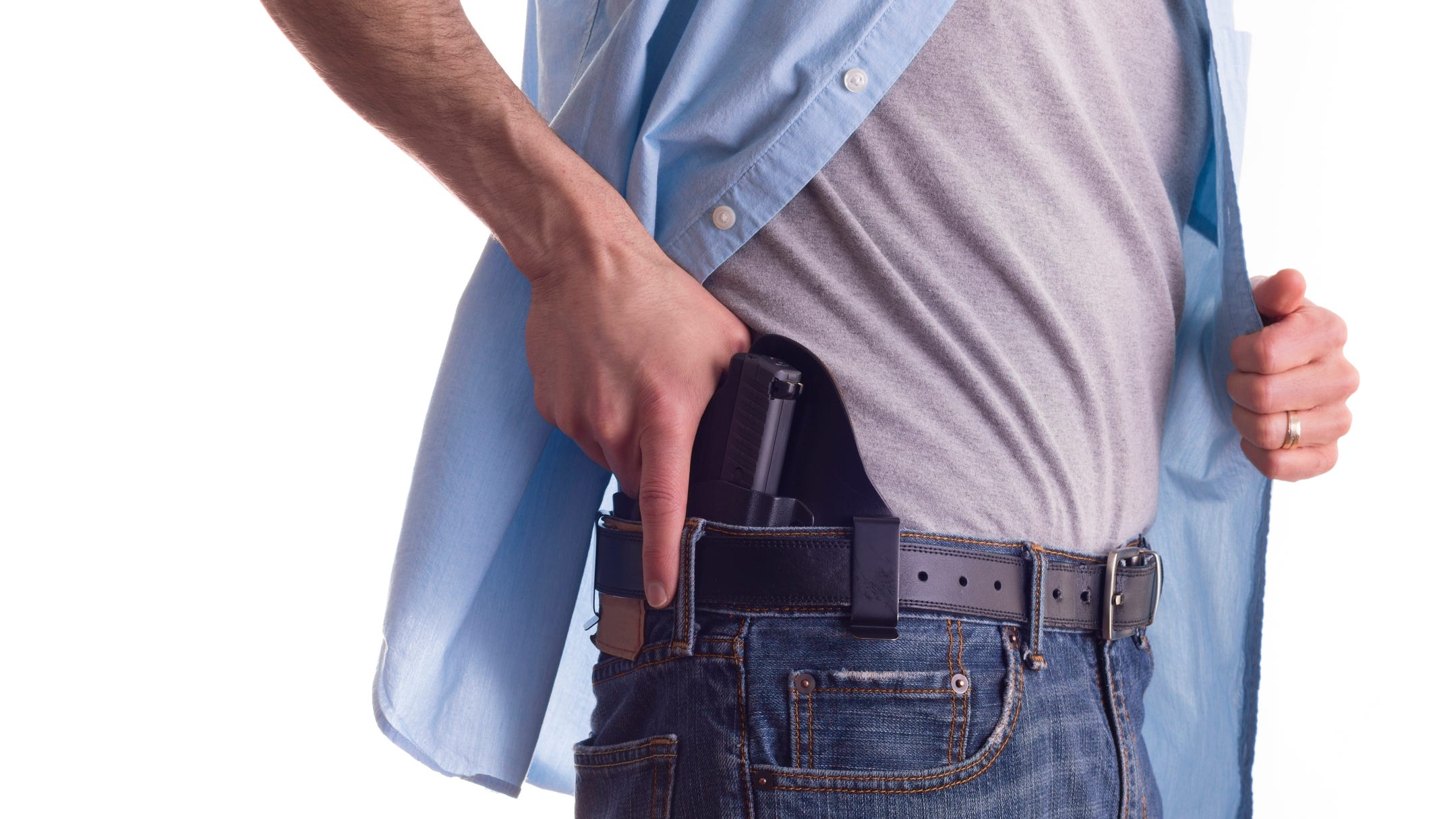