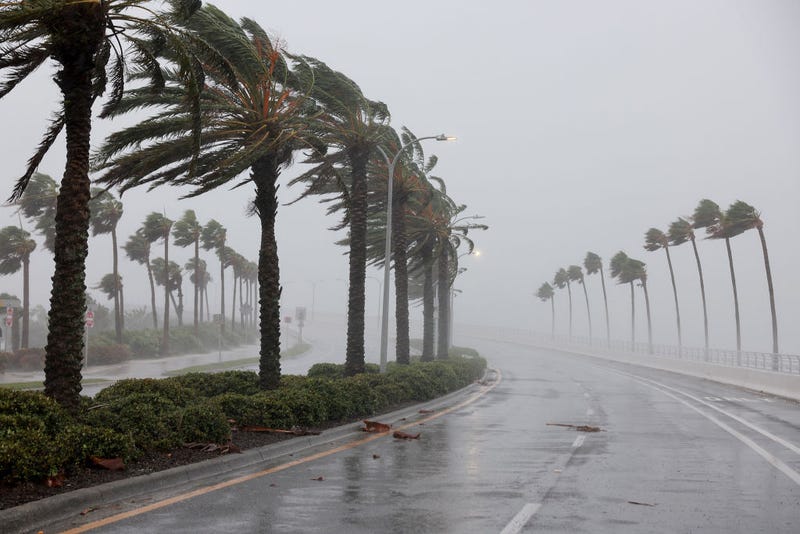 Though Hurricane Ian missed Louisiana and ravaged Florida instead, Louisiana homeowners will not be spared a financial impact.

Jeff Albright with the Independent Insurance Agents & Brokers of Louisiana says this will likely be the most costly storm to ever hit Florida, and it will ripple westward across other hurricane-prone states.

Albright says it’s even possible the effects of Ian will drive more Louisianans to the state-run insurer of last resort, Louisiana Citizens.

Insurance Commissioner Jim Donelon wants to create an incentive fund to attract new property insurers to the state, so homeowners may leave the more-costly Louisiana Citizens rates. This worked with some success after Hurricanes Katrina and Rita in 2005.

Albright says it’s a good plan, but, “The challenge is that that’s only going to attract to small, specialty coastal homeowners companies. Over the long term, Louisiana would be better off if they can attract the major national companies back.”

Albright feels the state reforming legal and regulatory policies to become more “insurance friendly” will be a greater help in rebuilding the property insurance market.

Estimates are that insurance claims from Ian could total $70 billion or more -- more than twice the cost of Hurricanes Laura and Ida combined.