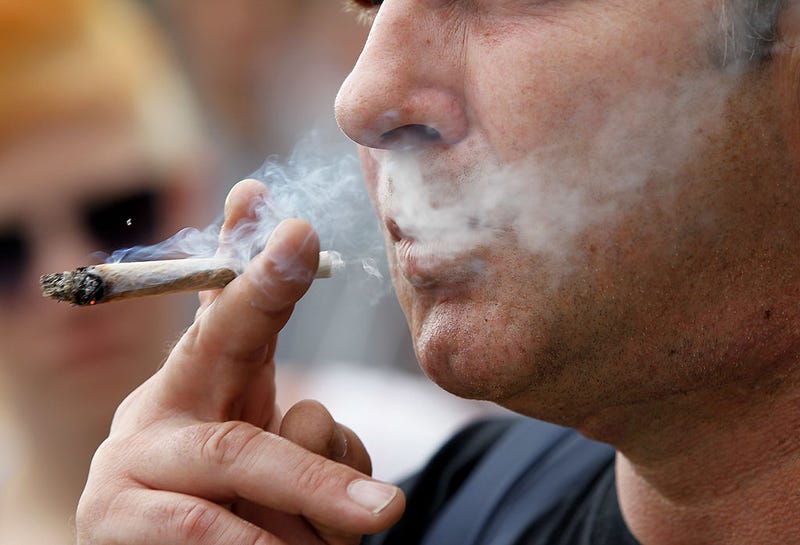 The Louisiana House approves a bill that would allow physicians to prescribe the smokable form of medical marijuana to patients. Houma Representative Tanner Magee said 35 states have a medical marijuana program, only Louisiana and Minnesota do not allow raw or crude form.

The vote was 73-26 in favor of the legislation. Several conservative members of the House voted against it. Magee was asked if law enforcement opposed the measure.

“Did you receive any opposition from Sheriff’s associations or police forces at all from this bill?” Magee was asked.

“Not that I’m aware of, in committee they didn’t testify against it,” Magee said.

“Any opposition from the medical community?” Magee was asked.

Currently, medical marijuana is only available in oils, pills, liquids and topical applications, and in an inhaler. Magee says the smokeable form is a cheaper alternative…

“You really want this to be available to people who have cancer in the last stage of their life, you don’t want them to go and have to pay a lot of money, which is usually not covered by insurance, on a product that is really expensive which is currently available,” Magee said.