Some of the latest estimates of privately insured losses from Hurricane Ian have projected the devastation to cost $67-billion, and that is not including flood insurance. On Monday’s Newell Normand Show, Newell said the recovery/rebuilding efforts in Florida are a sober reminder of the deteriorating insurance market here in Louisiana. Following the recent consecutive years of hurricane and tropical storm landfalls in Louisiana, the number of insurance companies willing to write policies within the state has dramatically dropped. Newell said taxpayers should press their local and state leaders to find a way to get more private insurers into the state or run the risk of having the cost of living spiral out of control. 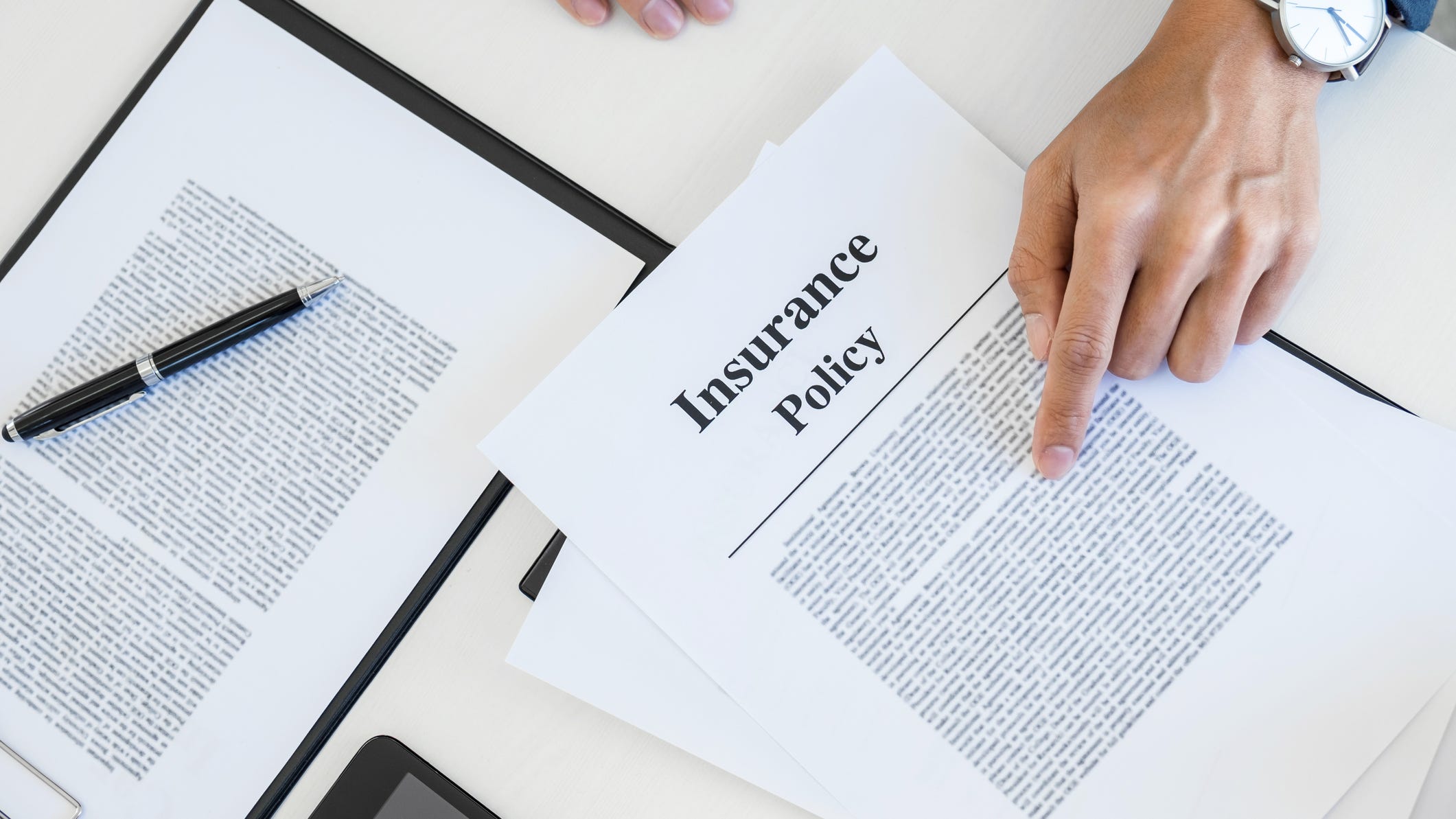 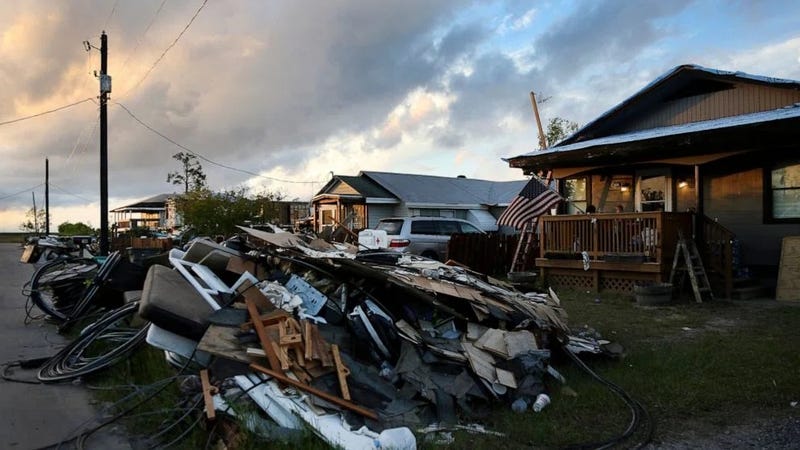 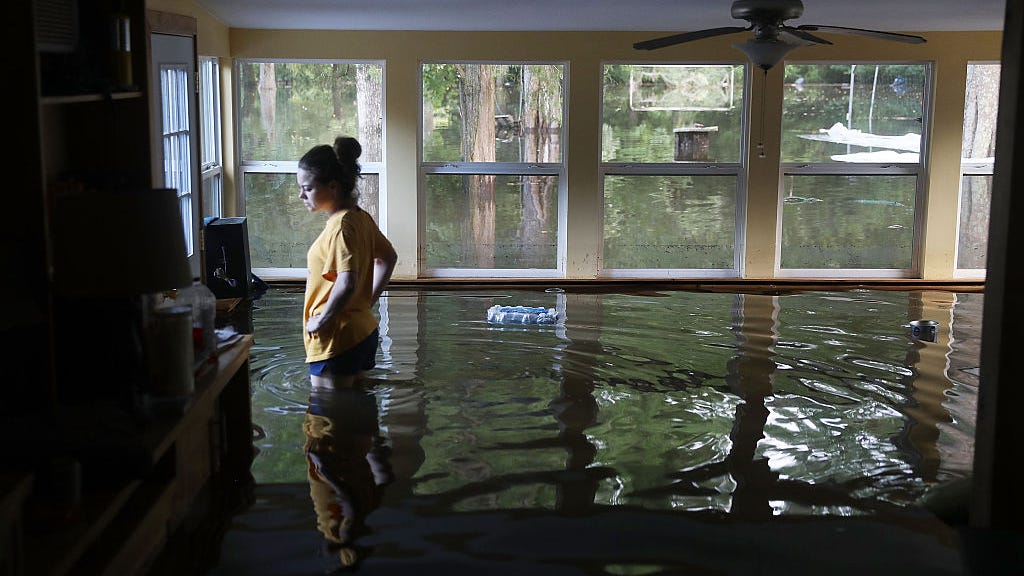 Louisiana is most overcharged state for flood insurance

Newell is also sounding the alarm about the state of Louisiana welcoming companies that lack enough capital to respond and rebound from an event that would require insurance. From Newell’s point of view, those companies could adversely affect the availability of insurance for many people and businesses. It requires political leaders to be innovative in how they approach insurance. “We need to think out of the box. We need to get all over this. We need to figure out how to divide this state up geographically, how we evaluate new companies coming, are they appropriately capitalized or not,” Newell said. 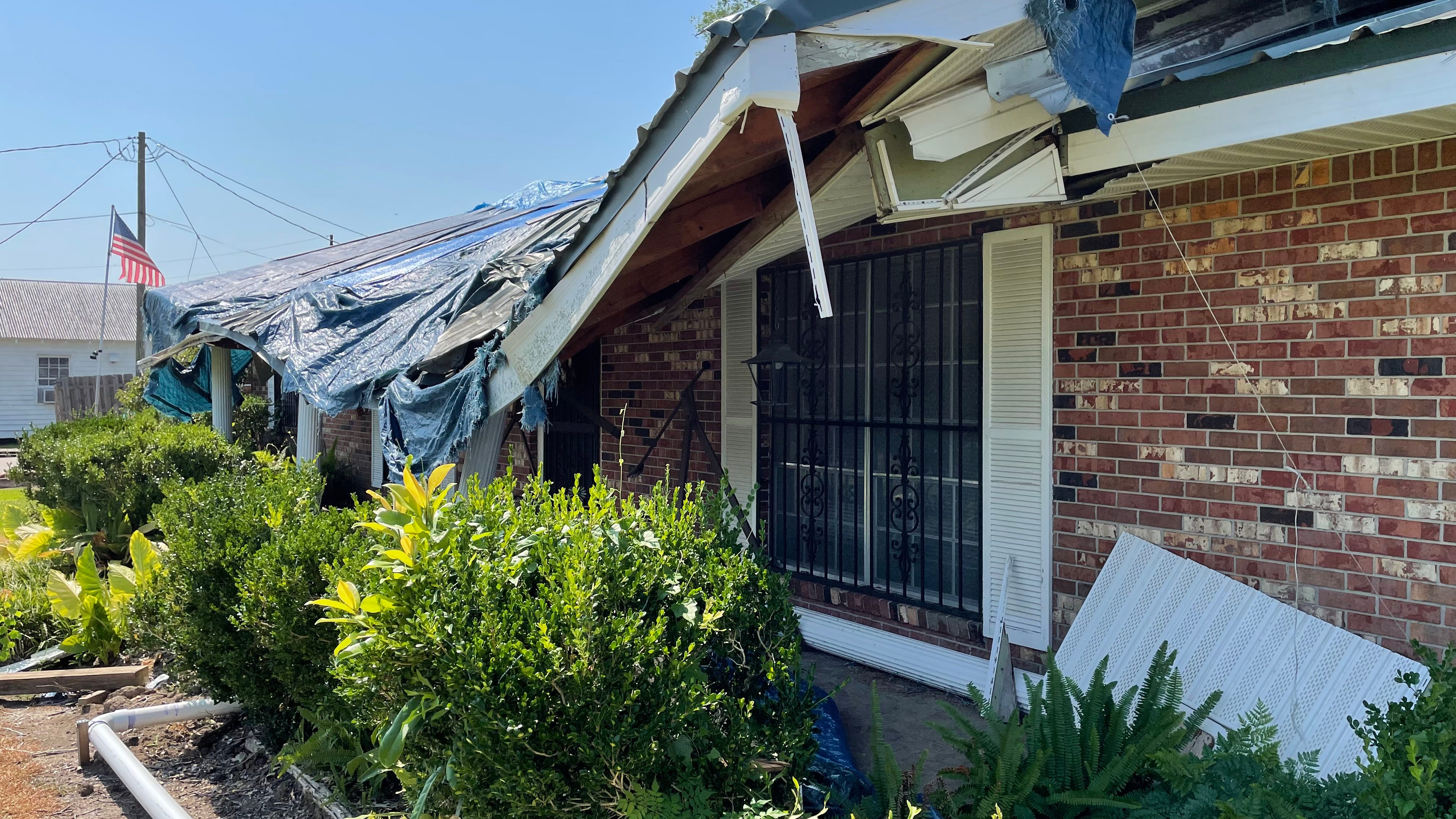 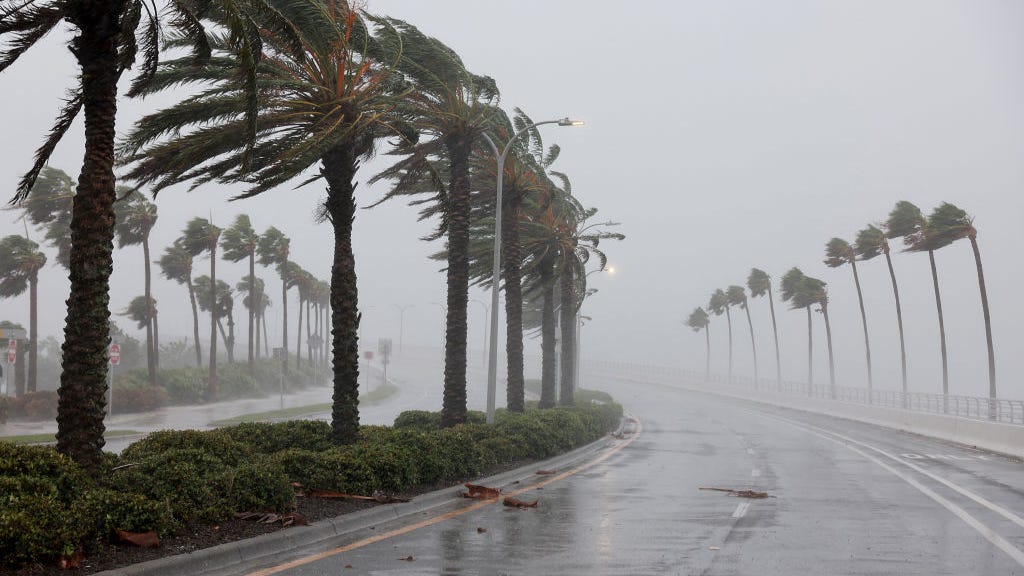 “Once the secondary market leaves us folks, there’s no salvation here. None at all. When you think about the largest insurers in some of the areas in and around the city of New Orleans where they’re not writing (policies) at the present time, they are out,” Newell said.