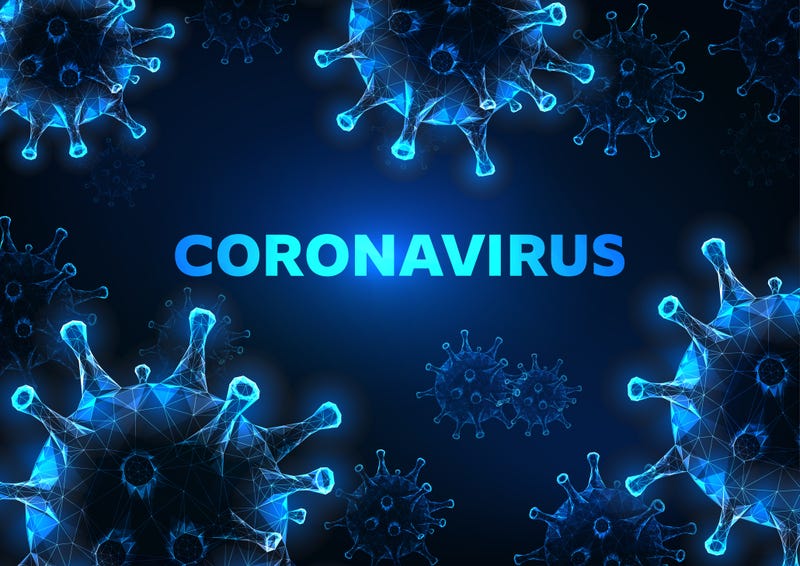 There have been cases worldwide of people getting infected by COVID-19, recovering, and then testing positive again weeks later. LSU Health New Orleans Professor of Clinical Medicine Doctor Najy Masri says there are two possibilities on how some people get the virus twice.

“It’s a multiple strain issue where you can be immune to one strain and not to another or it’s a time-limited immunity issue,” said Masri.

So Masri says it is possible to get COVID-19 twice, but there are few documented examples among 40-plus million cases worldwide. That being said if you get it once, don’t act like you’re invulnerable.

“What they should be doing is continuing to follow those public health protocols, social distancing, avoiding large gatherings, wearing a mask, and understanding the risk, albeit small, still exists,” said Masri.

Masri says the reality of reinfection will have an impact on vaccine development. So that might mean the need for a booster shot and the other possibility is…

“Maybe we need this vaccination, not just one time, but maybe it’s something we need over time, like every year, just like we do with the flu shot,” said Masri.