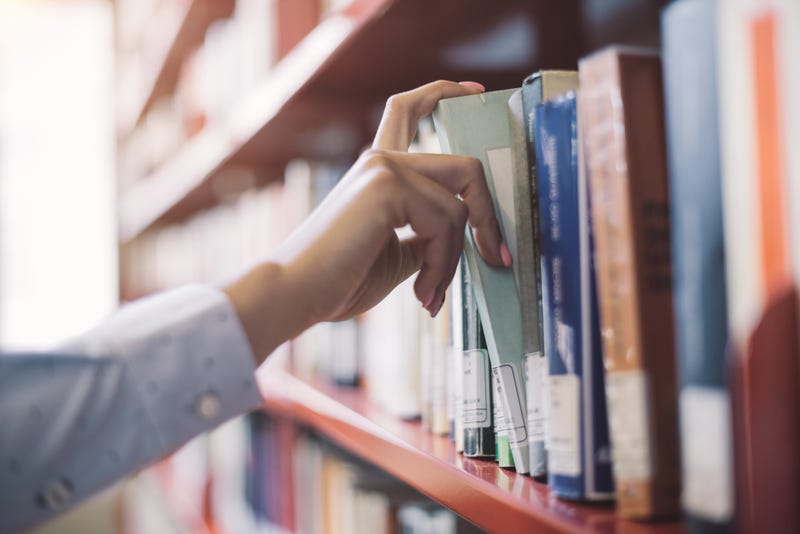 The Bureau of Governmental Research has published its report on two tax propositions under consideration in the New Orleans city elections taking place on December 11th. One proposition would help fund the New Orleans Library System, and the other would assist with housing in a variety of ways. The BGR has given their stamp of approval for the library tax, but is not in favor of the housing due to some unanswered questions about how that tax revenue is spent. I spoke with Stephen Stuart, Vice President of Research of BGR, and Susie Dudis, research analyst with BGR, about their findings on these two tax propositions.

Can you provide a lay of the landscape of what BGR does relative to tax initiatives?

SS: The Bureau of Governmental Research is a private, nonprofit, and nonpartisan research organization in New Orleans. We've been around for almost 90 years and we write about propositions that voters will consider on the ballot in Orleans, Jefferson and St. Tammany Parishes

SD: We use the same series of questions, the same framework of analysis for all the propositions that we look at, so there’s a consistent way to address the key issues of each proposition.

Is the library tax proposition a new tax, or a reauthorization of a current tax? And if so, why now?

SD: It’s a reauthorization of a tax that  voters approved back in 1986 and first took effect in 1987. This tax was for four mills and it covered library operations. That tax is going to expire at the end of this year. It provided a bit more than 50% of the library's revenue in 2020. This proposition is also for four mills, covering operational costs, as well as capital costs like library buildings.

SD: The library system just this past year adopted its new strategic plan that would start 2022. The plan has three major pillars. One deals with developing creative and critical thinking skills for children. The second deals with local workforce development, and the third pillar of this plan is to create equitable access to library resources for all New Orleans residents.

Tell me about the housing tax.

SD: We look at this one as a replacement for a tax that is expiring. There was a tax for 30 years in the city that went to housing and economic development. That tax is expiring at the end of the year.

The tax that will be on the ballot for December 11th would just go strictly to housing. Up until the 2020 property reassessments the city had levied 1.82 mills for this tax and divided the revenue between a special housing fund and a special fund for economic development… with the 2020 reassessment and the increase in the assessed property value, the city council took the 1.82 mills and cut it in half to 0.91 mills, and directed that solely to housing and decided to use other resources for economic development. The tax proposition on your ballot would replace the .91 mills housing tax. This tax would go to things like financing assistance for home ownership opportunities, eliminating blight, and assistance for affordable rentals.

Do you all have a clear understanding as to what this housing money has been used for under this administration? I saw in the BGR  report that y’all put together a public records request and the city administration had not responded. Did y'all ever receive this information?

SS: It brings us some accountability issues that we bring out in our report. It also raises some questions about just general oversight of the fund, which has been a concern. Over the past couple of years the housing fund has obtained an additional source of money from the fees. However, the tax dollars, as we understood it, are supposed to be fully committed to the housing fund.