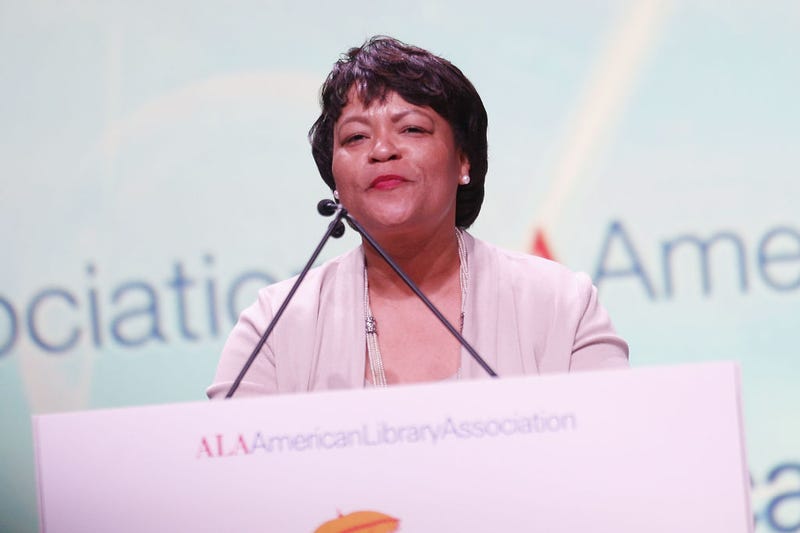 The New Orleans Downtown Development District is coming under fire from Mayor Cantrell.  At Tuesday’s meeting, a few board members attempted to vote in the Mayor’s Chief of Staff, John Pourciau as the interim CEO of the DDD - but the board unanimously voted earlier this month to appoint Anthony Carter to the position. This is just the latest instance by the mayor to strongarm an independent agency to operate how she sees fit.

The DDD is a tax recipient organization, one which Mayor Cantrell has been at odds with over a number of issues, since she cannot waive her magic wand and compel these agencies to do what she wants to do, when she wants them to do it, and how she wants them to do it. But the DDD has pushed back, and ended up having to negotiate things with the city and not the mayor directly. There are other state agencies in the city that have had the same challenge with getting along with the Cantrell office. Cantrell has taken this same dictator-like approach with the New Orleans Exhibition Hall Authority, which is able to do some things differently because they have authority as a state agency.

We better open our eyes, because this is a signal of what is yet to come in this city. We will be facing internal political battle after battle after battle! She puts up her Chief of Staff to sit there as interim CEO because they don't like the individual who was chosen -unanimously - by the board. It’s not a question of whether or not that individual is competent, whether or not that person has the vision, or whether or not they can fulfill the mission.  For Cantrell, this is about a personality conflict. She doesn’t like Anthony Carter.  It was suggested to her to not nominate Pourciau because it would be in violation of the open meeting bylaws.  What does this say about John Pourciau?  As the Chief of Staff, he's supposed to be advising Cantrell’s administration as to how to stay inside the lanes!

So now, by trying to pull this silly stunt, the Mayor has tarnished the reputation of Pourciau and tarnished the reputation of her own administration. Cantrell was not elected to like everybody. She was elected to govern and to help put all of these organizations in the best position to succeed.  As Mayor, she’s supposed to be working with people that have similar beliefs and different beliefs - not to play a power move on organizations that are independent of her administration. To do that takes patience, intellect, emotional intelligence, and credibility coupled with a moral compass. You need to show that you're looking out for the best interest of everyone and not just yourself.

It's election time folks, wake up. This is what happens when it becomes all about them.

Hear the full comments about this issue in the audio player below.