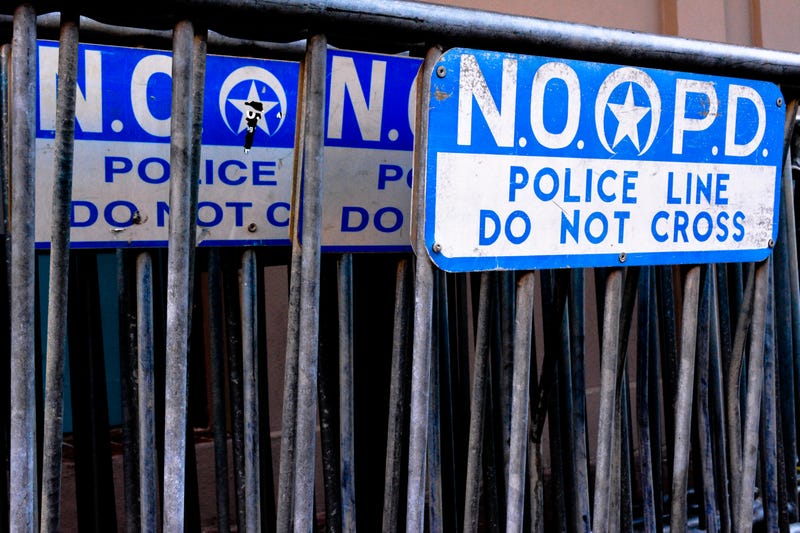 The New Orleans City Council is getting back to work after the holiday break with several new faces. They’ve been in meetings figuring out which committees each member will be on, and splitting up other ministerial duties. The council has many issues to tackle, especially the two-year spike in violent crime. New Orleans City Councilman for District A Joe Giarrusso spoke with me on the show to discuss the year ahead.

It seems the place where the council can have the most impact is the city’s budget - because none of those other things work without dollars, right?

The place where the council can exercise the most influence is through the budgeting process. We don't get to spend the money until it’s appropriated. It is up to the administration to do that. We certainly can have a large say in how dollars are allocated. I’d like to even informally start the budget process internally. I want to know what other council members' needs are, what their luxury items are on an operating budget, but also on a capital budget level… I don't know what the top three capital issues are in every single district, so I have to  rely on my colleagues to tell me, and make sure we align correctly in helping everybody.

Is there a consensus around some priorities in the city from a council perspective?

I think at the top of everybody's mind is crime. Councilwoman Helena Moreno is going to invite New Orlean Police Superintendent Shaun Ferguson to our meeting on January 20th to talk about what the NOPD is doing about crime and arrests. The council will have a special meeting on the 24th with other members of the criminal justice system, the DA, the juvenile court judges, the district court judges, all based on the four juveniles who escaped the Juvenile Justice Center and reportedly carjacked a woman. I think we hear loud and clear what the priorities are. The task for us is to align, and keep hearing from our constituents - the reason why we were all elected.

We're now living this real science project with an incoming progressive sheriff, a progressive DA, and they say that the city will be safer by virtue of their policies that they wanna put in place.
If they are so confident that this different approach is gonna make a difference, shouldn't they give the taxpayers, the voters, the information for them to decide for themselves?

I think if we are going to be intellectually honest about tackling the problems and saying that there are things that are intolerable, then we have to be honest about what are the consequences around that and showing transparency.

Why are we minimizing the lives of those in blue? That makes no sense to me.

This is something I talked about my first term and talk more about my second term. We have to be focused on victims here too. We are now at a point where we've moved away from this toleration of certain crimes. Obviously, crime is important, no matter where it happens, but the fact that it seems to be escalating and reoccurring is something we all need to be focused on. I'm not pointing the finger at anybody, but all of us need to be responsible and responsive about how to deal with it.