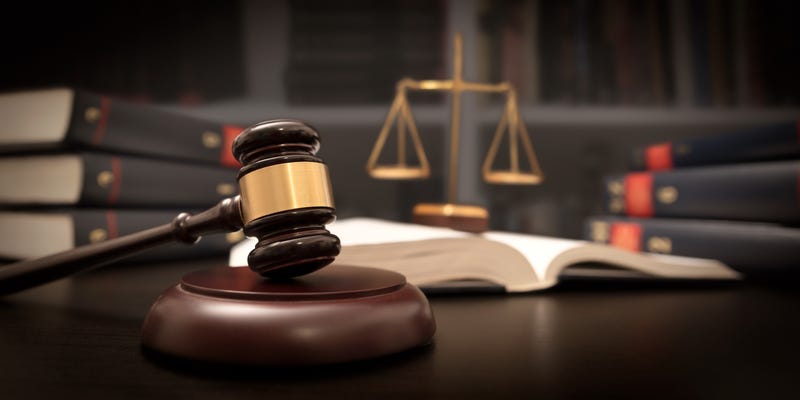 The state’s highest court deemed the restrictions on gatherings and the stay-at-home orders by the Governor issued during the early days of the pandemic to be unconstitutional. Spell was facing charges related to his refusal to cease holding church services during that period.

The ruling overturns lower court state rulings that sided with the Governor.