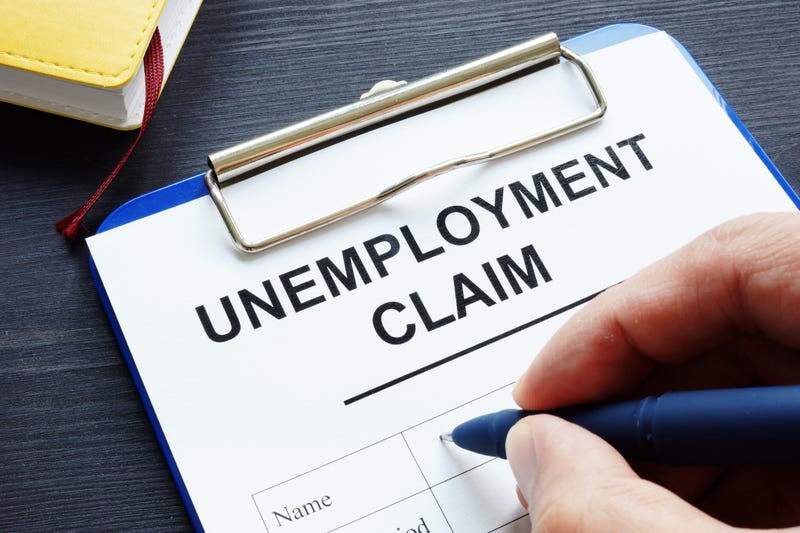 The Louisiana Workforce Commission reports the state unemployment system was bombarded with fraudulent applications last year, but most were rejected.

The Workforce Commission has turned over 28,000 suspected cases of attempted unemployment insurance fraud to law enforcement. Secretary Ava Dejoie said those attempts did not succeed.

“It’s like you tried to break into my house and my burglar alarm went off,” said Dejoie.

The commission also suspects they have an additional 60,000 applications that could be fraud attempts.

“If you have filed and we have requested documentation and two months have gone by and you have not sent us documentation, that is probably fraud,” said Assistant Secretary of Unemployment Insurance Robert Wooley.

Dejoie says 2020 was an incredibly busy year for the department in general. They disbursed $8 billion in federal and state UI benefits, a whopping 5,000 percent increase over 2019.