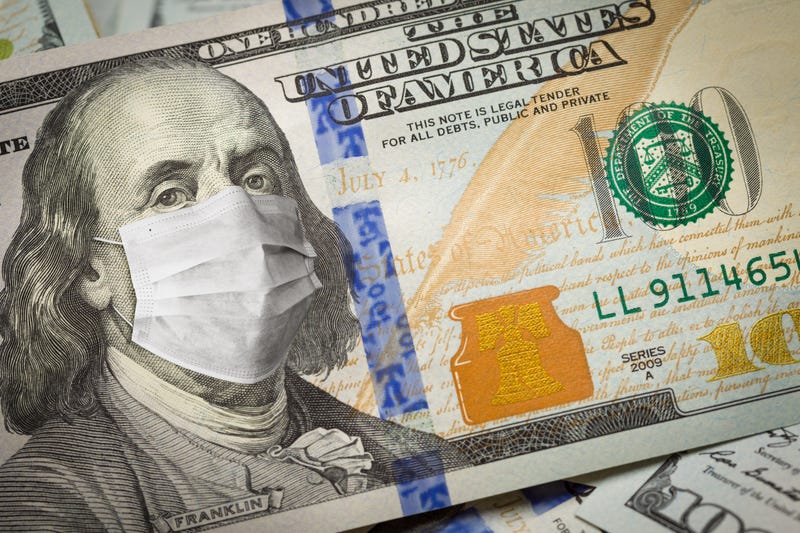 Unemployed workers are receiving an extra $300 a week. Louisiana Workforce Commission Executive Director Ava Dejoie says the extra money is the result of the COVID relief bill approved by Congress.

“So if you’re getting a state weekly benefit from the state unemployment insurance trust fund or a PUA claim or 1099 gig worker claim, you get $300 on top of that,” said Dejoie.

The maximum an unemployed worker gets from the state is $247 per week. Dejoie says unemployed workers have been trying to live off of that for months because additional federal assistance was not available.

“The plus-up ended this past summer and without an extension that went away so it was just the regular PUA claim or your state claim,” said Dejoie.

The additional $300 a week benefit is expected to last until March 13th. She says since the onset of the pandemic, the state has distributed about seven billion dollars in funds to nearly 700,000 Louisianans.

“We put back roughly 175,000 jobs, but of course we still have a ways to go, everything really depends on the virus, and we currently have an uptick in cases,” said Dejoie.