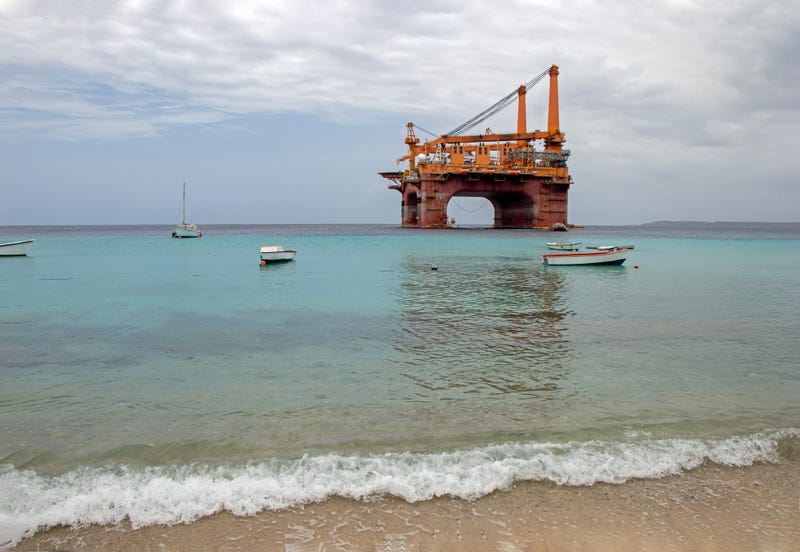 What could happen if President Biden’s oil and gas moratorium becomes permanent? Will Louisiana’s economy experience a loss of jobs and investments? Newell invited Professor Eric Smith from Tulane University’s Institute of Energy onto the program Tuesday morning to discuss.

“So we've got this temporary ban on Gulf of Mexico oil leases in the outer continental shelf. If this were to become permanent, obviously that would be a problem, wouldn’t you agree?” Newell began.

“I think it's certainly a problem for Louisiana and probably Texas as well, at least in the offshore region,” Smith answered.

“So is there any indication of where we go from here?” Newell continued. “Why would you put a temporary ban if you otherwise weren’t obviously contemplating some type of permanent ban, especially in light of the stated goals that they say that they're trying to achieve?”

“Well, I think it's a toe in the water kind of approach,” Smith said. “Don't forget President Biden's been around politics a very long time and I think this temporary, or as he says, indefinite ban is just for him to gather facts, but it's also for him to understand what the opposition is to his position and which states are going to come out screaming. So far Texas has screamed more than Louisiana, but I'm not sure that's the right approach either, because I think people in some of the other states that are affected also need to be voicing their opinion. A lot of the revenue that the federal government gets out of the Gulf of Mexico, particularly the deepwater Gulf, is spent on supporting all sorts of projects across the country. It's not just Louisiana and Texas. Most of it's going into parks and expanding the national park system and things like that, which doesn't directly benefit Louisiana or Texas at all.”

“Erik Milito, President of the National Ocean Industries Association, stated that under a permanent leasing ban, Gulf of Mexico oil and gas production would drop from 2.3 - 4 million barrels of oil equivalent per day, to about 910,000 by 2040,” Newell said. “Obviously that's a fairly precipitous drop in the span of 19 years. And there are those that believe that early onset, the numbers would be staggering, because investment is going to be looking to go other places almost immediately, right?”

“That's correct,” Smith agreed. “The people who want to see this energy transition take place very quickly are forgetting that when we say you still need oil and gas to run the economy, nobody's going to have the oil and gas. Industry hates uncertainty. So if they're going to take the president at his word, they are going to shift their investments to other places and do other things. Now, the good news is oil production in the Gulf of Mexico tends to be long lived. So, whereas when we drill a shale well, it tends to run out of oil in three to four years. Well, in the deepwater Gulf, it might run for 20 or 30 years. So there's a lot of oil out there. We know how to get to it. We've got the infrastructure already installed, but if we don't have the investment to keep adding to that infrastructure and develop the existing leases that we've already been granted, the production is going to go away because the one thing that's always for sure is that the day you start producing oil from the field, it's all downhill from there. It's just how long it takes to get to the bottom.”