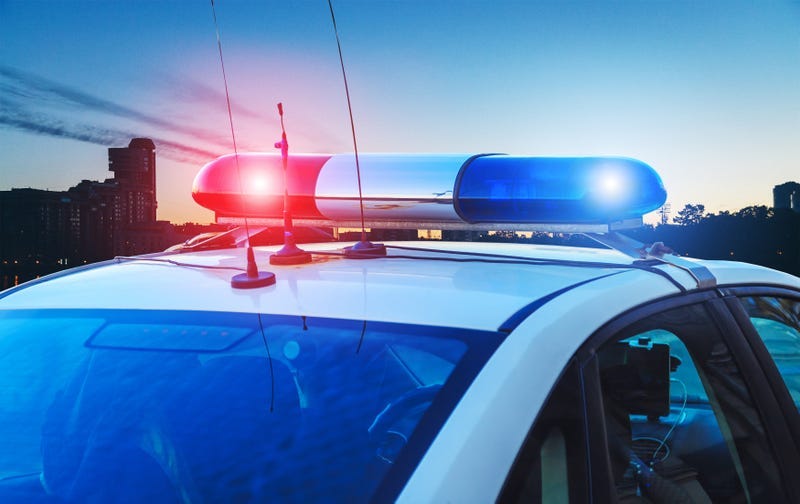 CHICAGO (WBBM NEWSRADIO) -- Four people were killed overnight and one wounded in separate shootings on the south and west sides.

Two people were shot to death and another critically wounded in a drive-by shooting in Austin on the West Side.

A man in his 20's and a woman, 29, were traveling south in the 200 block of South Cicero Avenue about 11:15 p.m. Friday when someone in a beige SUV drove up next to them and a person inside began shooting, Chicago police said.

The man was shot in the head, armpit and thigh. He was taken to Mount Sinai Hospital, where he died, police said.

Another driver, a 36-year-old man, crashed his vehicle into another car, police said. He was found with a gunshot wound to the back and was taken to the same hospital, where he died.

The woman suffered gunshot wounds to the head, arm and back. She was transported in critical condition to Stroger Hospital.

No one was in custody. In a separate incident, two men were killed in a shooting early Saturday in Auburn Gresham on the South Side.

Both men, whose ages were unknown, were found by responding officers about 12:55 a.m. in the 800 block of West 87th Street, Chicago police said.

One man suffered two gunshot wounds to the chest and was taken to Little Company of Mary Hospital in Oak Lawn, where he was pronounced dead, police said.

The other man was shot in the head and was taken to Christ Medical Center in Oak Lawn, where he later died, according to police. Officers found a handgun lying next to him at the scene.

No arrests were reported. Area detectives are investigating. 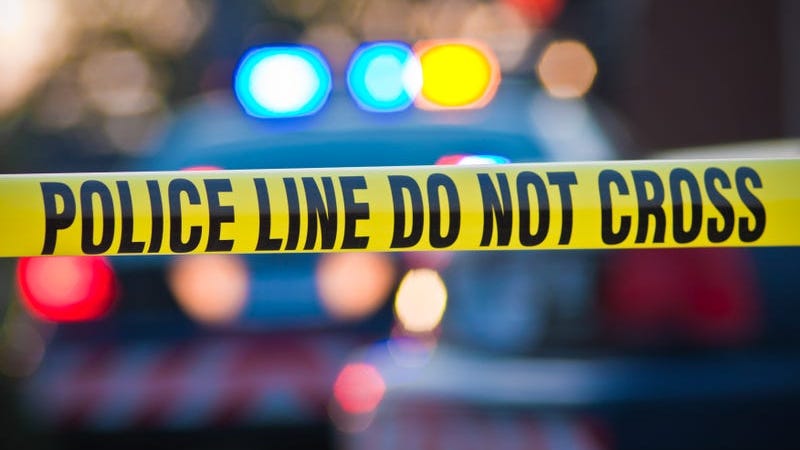 Man wounded outside South Side courthouse after being targeted in shooting