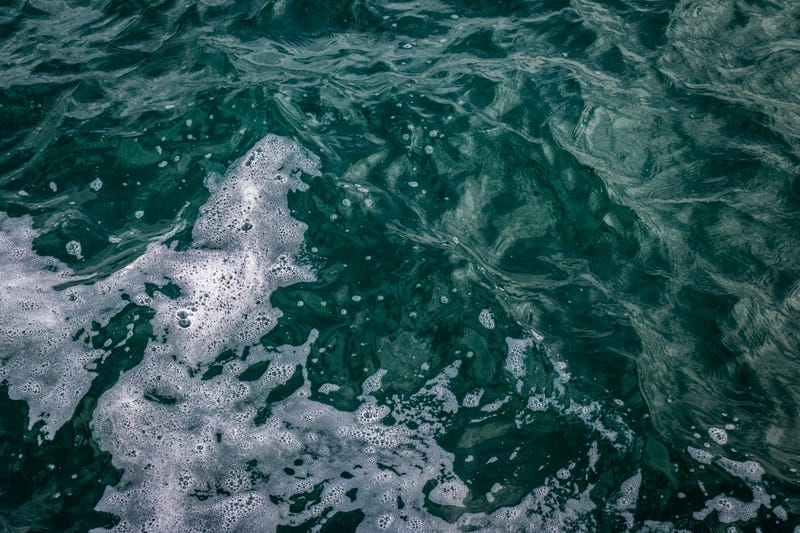 A man died Thursday night shortly after he was rescued from Lake Michigan near Grant Park.

He was transported in critical condition to Northwestern Memorial Hospital, where he died about 8:40 p.m., according to police and the Cook County medical examiner’s office.

An autopsy is pending. Detectives are investigating the death, pending the autopsy, police said.

The National Weather Service had issued a warning Thursday evening for up to 6-foot waves and hazardous currents, posing dangerous swimming conditions in Illinois and Indiana. 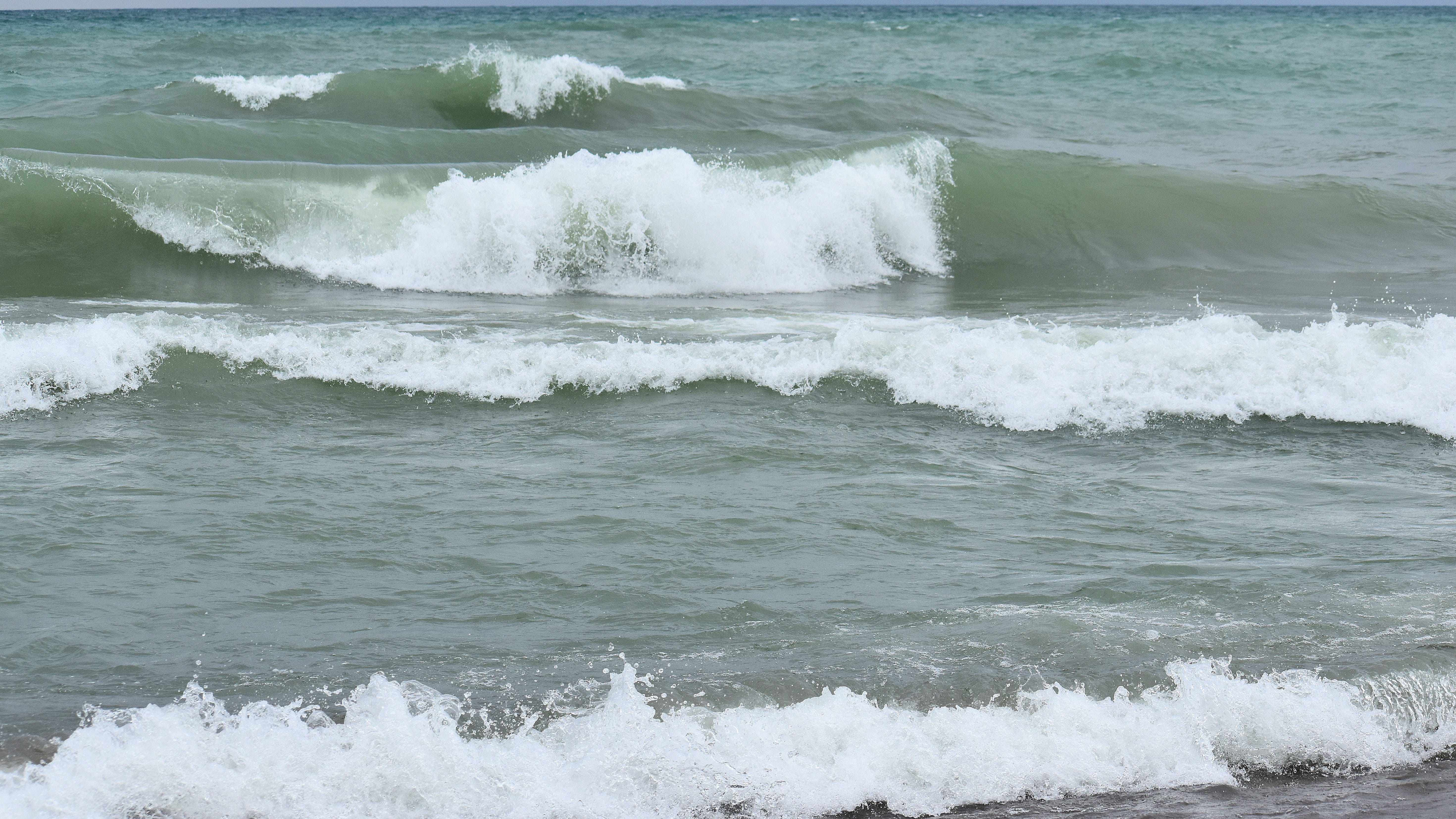 There have been 70+ drownings on the Great Lakes this year, and experts disagree on how to fix it