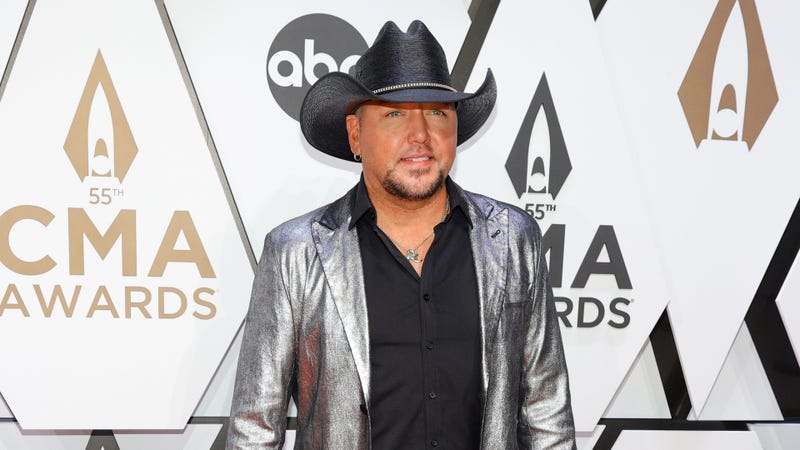 Jason Aldean has a voice beyond the lyrics he sings and he isn’t afraid to express it. Known to publicly express his conservative-leaning values regularly, along with wife, Brittany, Jason does it without any fear of being “cancelled.”

“I think people know where I stand politically and I’m not a guy that’s going to go out there and you know, just try and stir the pot,” the Georgia-native told Audacy’s Rob + Holly. “I feel like if there’s something I want to say, something I feel like I want to address then I’ll do that and I have no problem doing that.”

A clear conscience beats a quiet voice for Jason any day as he revealed he has no issues being a voice that reflects opinions others in the industry may be too fearful to address.

“There’s times where I feel like I don’t have a choice but to speak up or say something because I feel nobody else in the industry, or not a lot of people in our industry do that for fear,” Jason said. “I just feel like somebody’s got to be that guy and if it’s me, then it’s fine.” 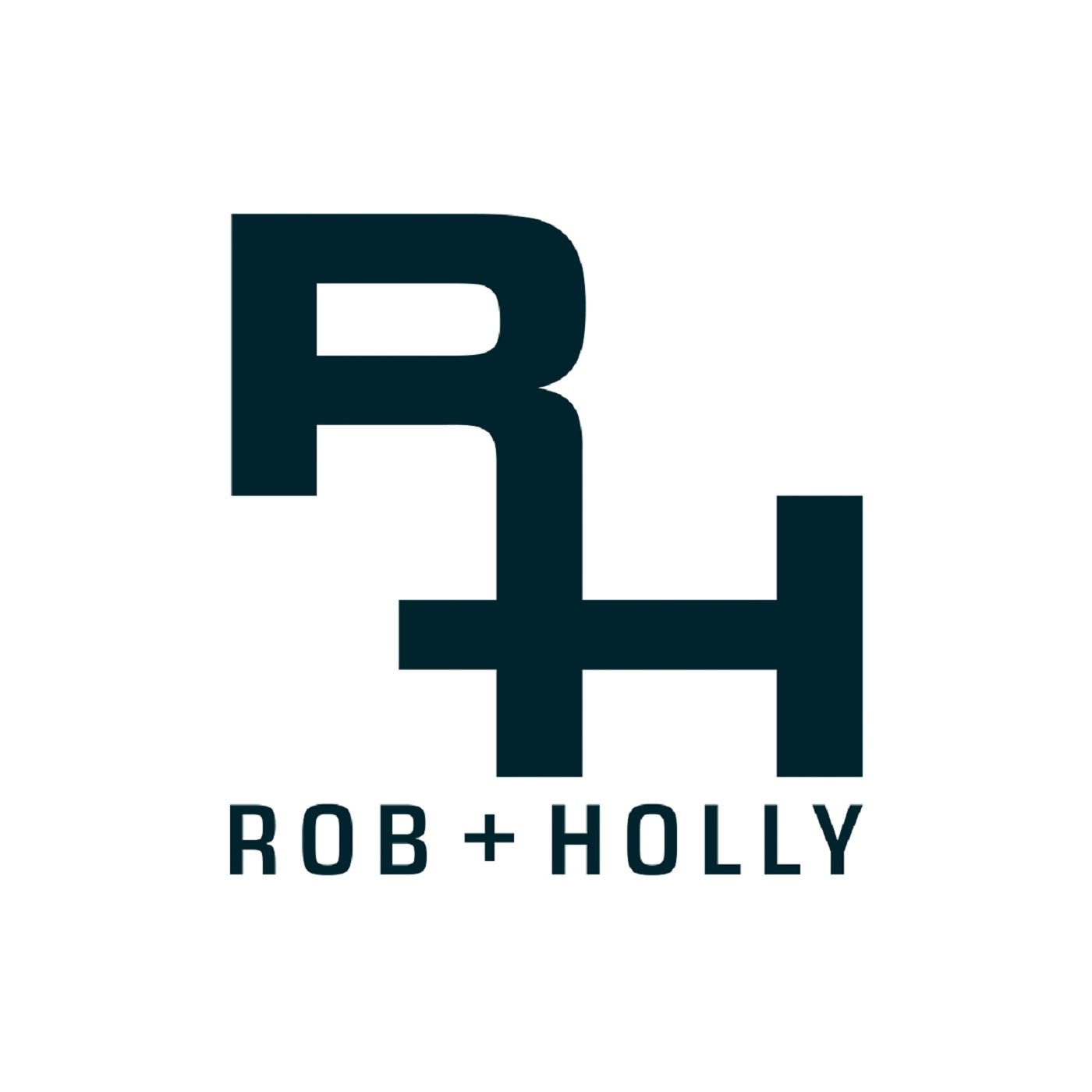 He continued, “At some point, it’s gotten to where if you’re a conservative and you’re in this business you’re not allowed to speak,” he expressed. “Trust me, I have a lot of friends in this business that think the way I think and a lot of them are really scared to stand up and say anything for fear of backlash or whatever the case may be.”

As far as Jason is concerned, he is just communicating his own opinions and will allow others to do the same, whether the share the same views or not.