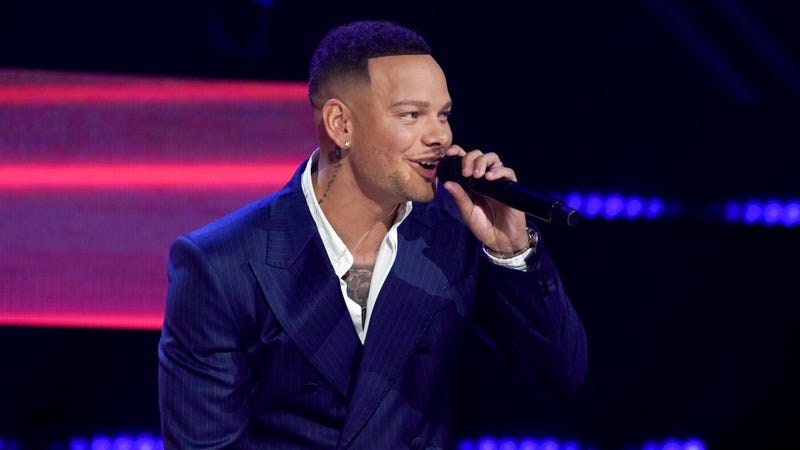 Kane Brown’s 90s-inspired Country song, “Like I Love Country Music,” just got that much more Country as he released the music video that has his love for “Boot Scootin’ Boogie” on full-display.

With mentions of Willie Nelson, George Jones, Brooks & Dunn, Johnny Cash, Alan Jackson and more, it’s a no-brainer that Kane had to deliver an authentic, straight-down-the-middle video and that’s exactly what he did.

Filmed at Music City’s Nashville Palace, a honky-tonk established in 1977 and known for being a popular hangout for all Grand Ole Opry stars, the video showcases Kane’s Georgia roots and gives us a taste of what’s to come on his forthcoming album.

Kane gets his line dance on with fellow Country lovers on the hardwood floors and jams out to some solid Country vibes as he sings lyrics like, “Let's take our time, walk the line kinda like Johnny and June did / Yeah, let's do this / Baby, I love you like I love Country music,” from the decked out stage.

The song is part of Kane’s forthcoming album, set to be released some time this year.