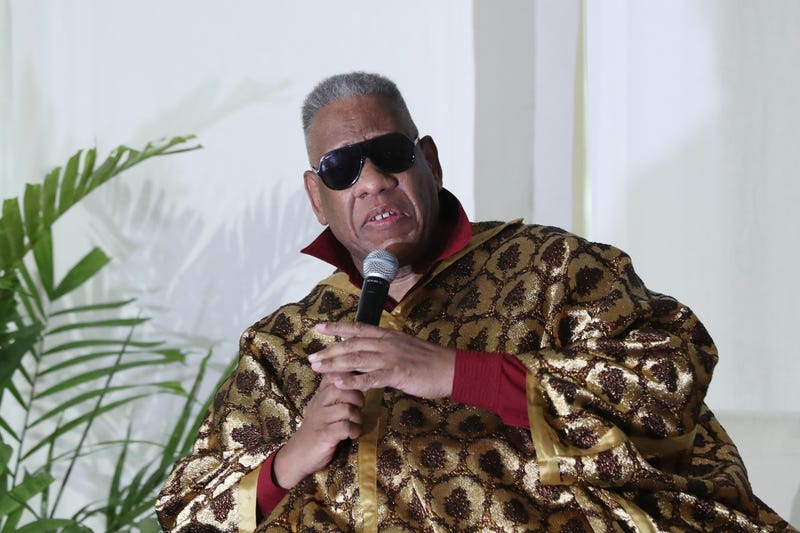 André Leon Talley, the former creative director and editor-at-large of Vogue magazine, died on January 18 at the age of 73.

Vigliano did not provide any further details, but TMZ, which first reported Talley's death, reported that he died at a hospital in White Plains. It is unknown why he was in the hospital.

Talley, a native of North Carolina, was hired by Anna Wintour to work at Vogue in 1983 after working at Women's Wear Daily. He eventually served as Vogue's creative director and editor-at-large. 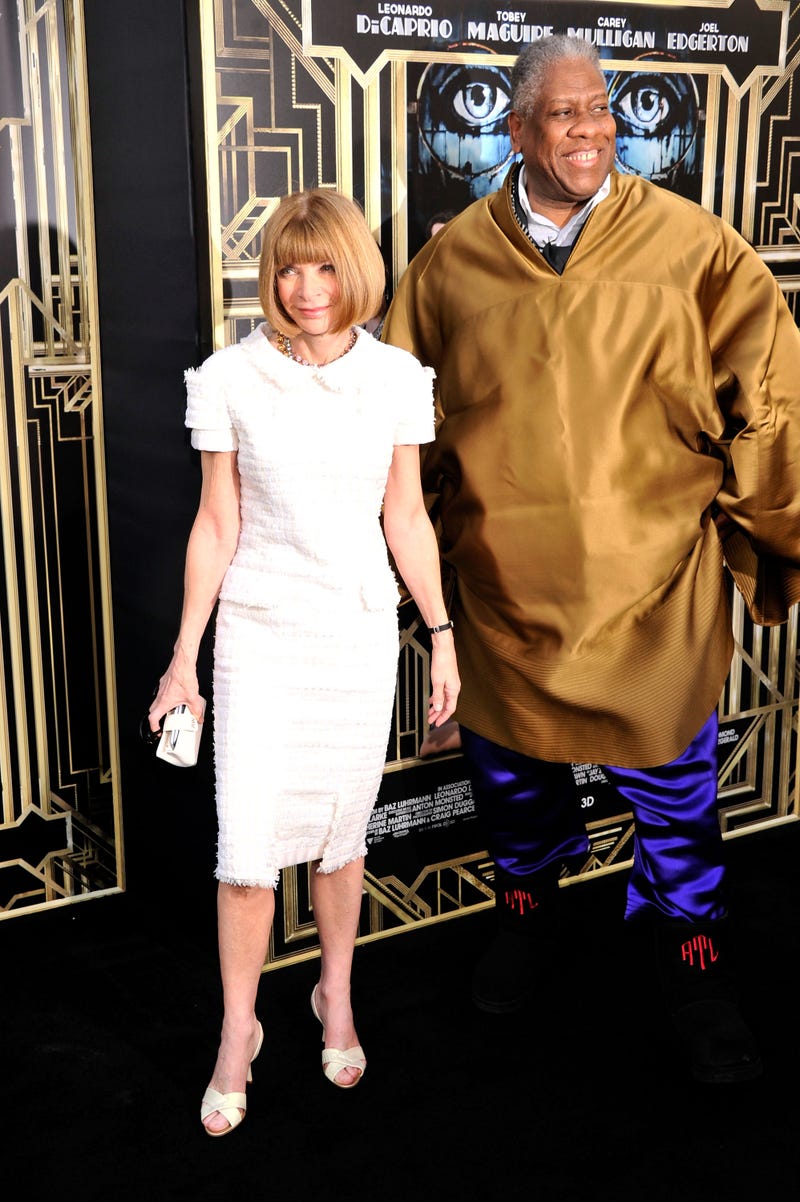