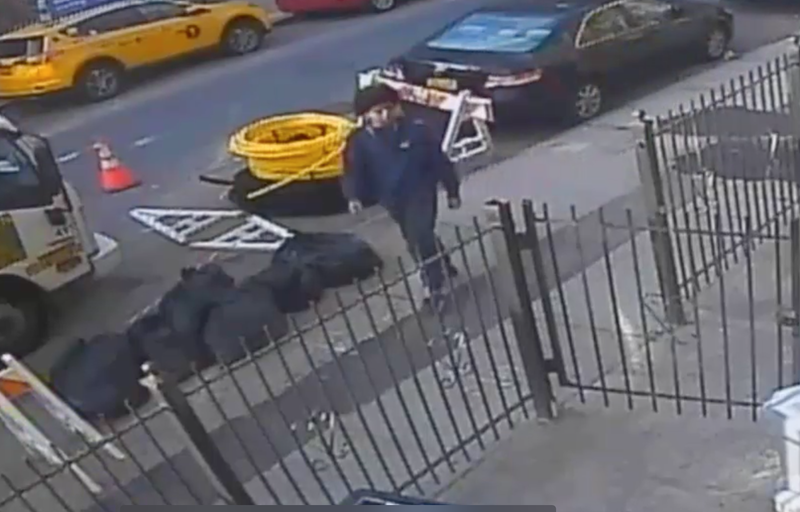 The juvenile was arrested late Tuesday, according to the NYPD. He faces charges of robbery, assault, burglary, sex abuse, menacing and criminal possession of a weapon.

Police said a 37-year-old woman was returning to her home near Gates and Cypress avenues in Ridgewood around 8 a.m. Monday when the attacker followed her into her building.

The suspect pushed the woman to the floor and tried to remove her clothing, police said; she fought back and he ran off.

Police originally described the suspect as being in his 20s, but police said Tuesday night that a 12-year-old had been arrested.

music
Salma Hayek auditioned for ‘The Matrix’ and totally bombed it: ‘I never really went to the gym’
music
Seth Rogen convinced Conan to smoke weed during his last week on TBS
sports
Mike Golic gets candid on ESPN ouster: ‘They didn’t want me anymore’
sports
Pete Alonso commits to Home Run Derby
music
Mary J. Blige says her documentary shows where her pain came from and 'why it healed so many people'
music
WORLD PREMIERE: Bastille - 'Distorted Light Beam'