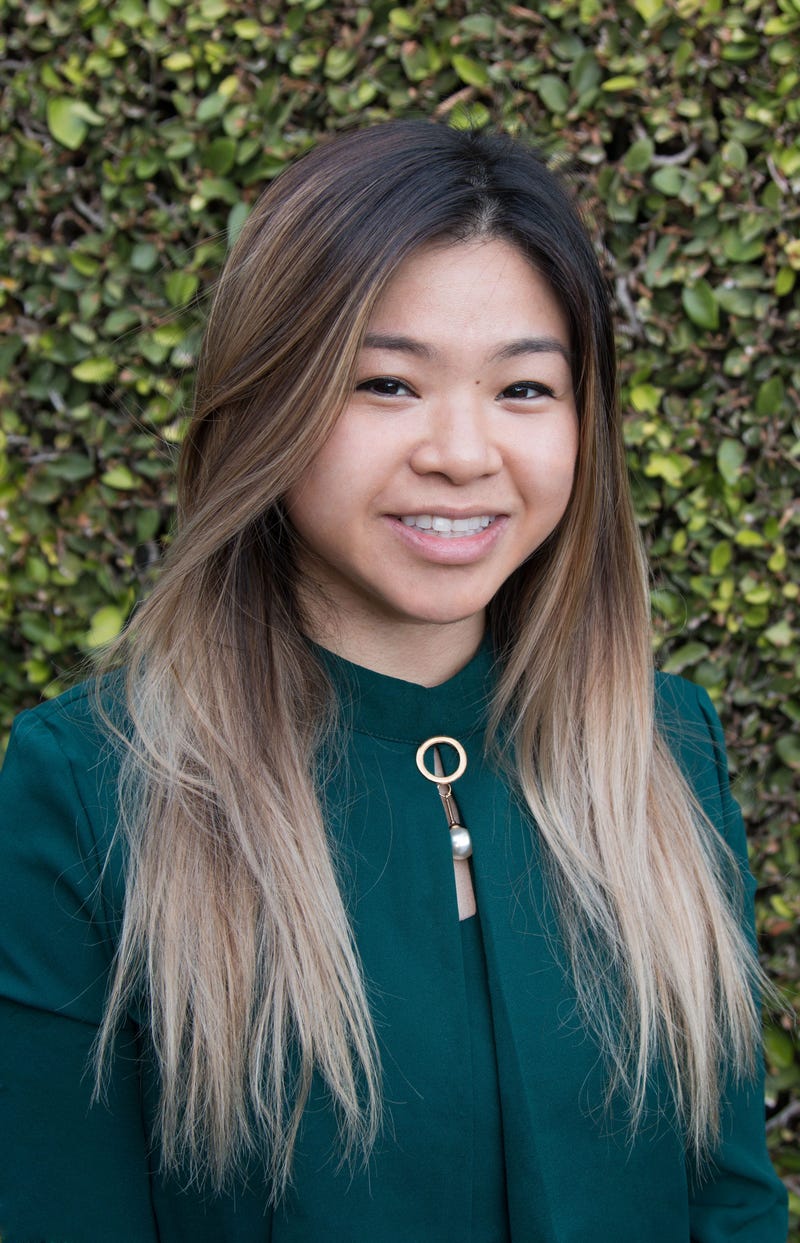 by Al Jones and Kyle McMorrow

NEW YORK (1010 WINS) -- The two-year anniversary on Thursday of the terror attack on a lower Manhattan bike path that left 8 people dead still haunts one woman who was severely injured in the Halloween attack.

Rachel Pharn, who lived in New Jersey at the time but has since returned to her native California, told 1010 WINS she's been on an emotional rollercoaster ever since.

Pharn said she feels guilty that she survived, while others were killed.

She also said that she feels "lost," and that she has questioned her purpose in life since then.

On Oct. 31 2017, Sayfullo Saipov allegedly drove a rented truck down a bike path adjacent to the West Side Highway, running over cyclists, before crashing his vehicle into a school bus. He was shot and wounded by an off-duty police officer and could face the death penalty when he goes on trial next year, which Pharn thinks should be the punishment.

Saipov has pleaded not guilty to eight counts of murder and other charges, including providing material support to ISIS.

In the months that followed the attack, Pharn underwent physical therapy and worked with mental health professionals.

But now in the years that follow, she feels it will shape the rest of her life.

Listen to Kyle McMorrow's interview with Pharn above to hear more about how she's been coping.
Like 1010 WINS on Facebook and follow @1010WINS on Twitter to get breaking news, traffic, and weather for New York City.