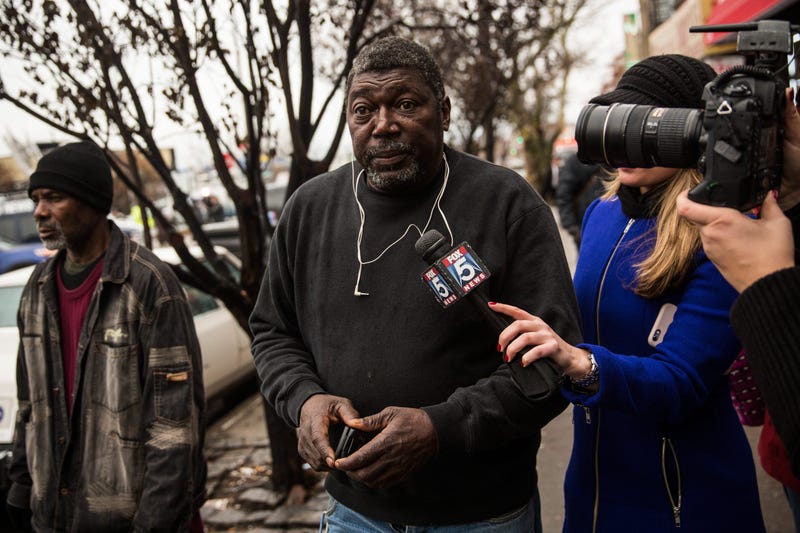 NEW YORK (1010 WINS) -- Days after federal prosecutors declined to charge an NYPD officer in the 2014 death of her brother, Eric Garner's sister Ellisha Flagg-Garner is dealing with the death of her stepdad, who suffered a heart attack while walking her down the aisle at her wedding in Jamaica on Friday, according to reports.

Benjamin Carr had traveled to the Caribbean nation for the wedding of his stepdaughter, according to PIX11 and the Daily News.

He was walking Flagg-Garner down the aisle when he had the medical emergency, PIX11 reported. He died in Jamaica.

Both of them were outspoken about police accountability after Eric Garner’s death five years ago during a confrontation with police on Staten Island. His death — after he refused to be handcuffed for allegedly selling loose, untaxed cigarettes — came at a time of a growing public outcry over police killings of unarmed black men that gave impetus to the national Black Lives Matter movement.

Benjamin Carr and his wife, Gwenn Carr, were often seen together at protests over her son's death and police misconduct.

Last week, federal prosecutors announced that they wouldn’t charge the NYPD officer who had placed Garner in a chokehold.