BREAKING: Ian is 5th-strongest hurricane to make landfall in US
By Adam Warner , 1010 WINS

NEW YORK (1010 WINS) -- An 8-year-old girl was shot and wounded by a man in a Bronx apartment Wednesday morning, police said.

The girl was in an 11th-floor apartment in the Paterson Houses—near E. 143rd Street and Third Avenue in Mott Haven—when a man entered the apartment and opened fire just after 9 a.m., according to police. 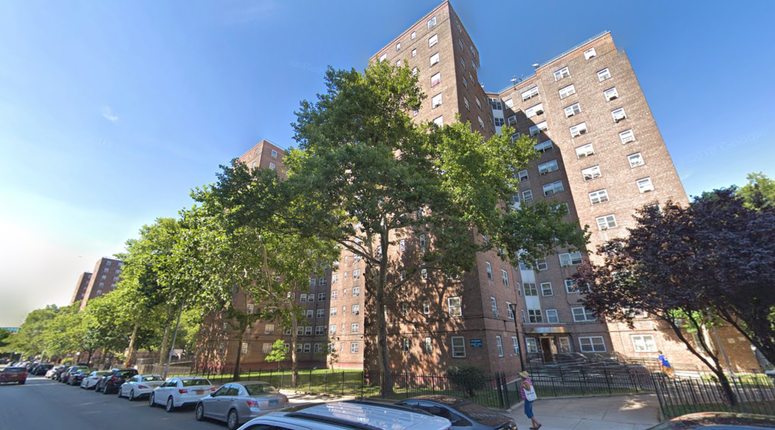 The man fired one shot, hitting the girl in the abdomen, before he fled, police said.

The girl was taken to Lincoln Hospital and is expected to survive.