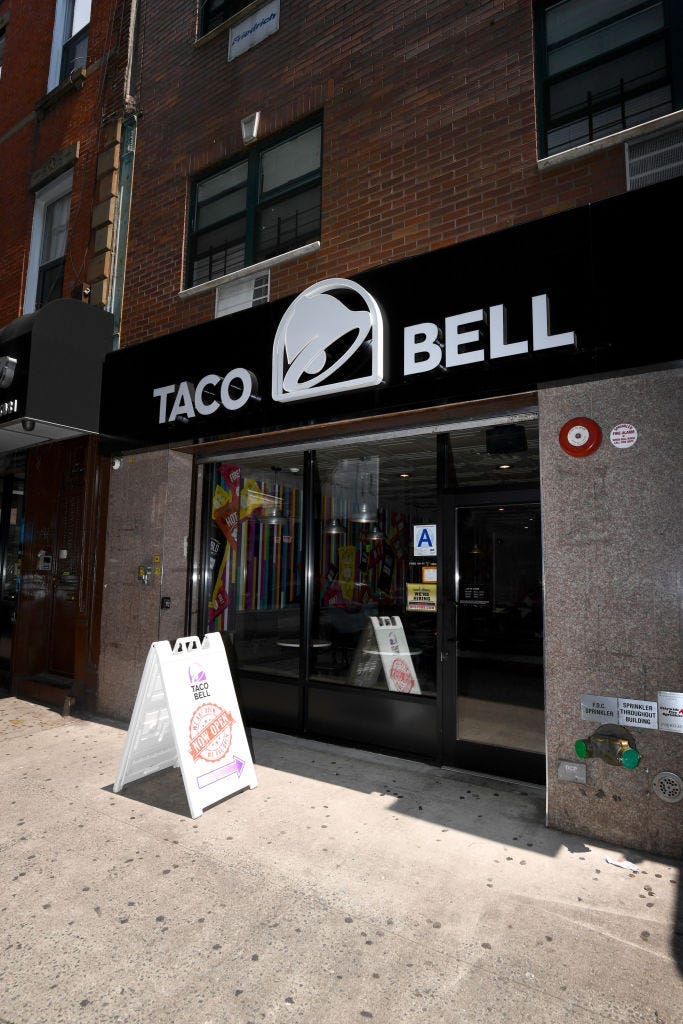 NEW YORK (1010 WINS) – A man slashed another man in the face at a Midtown Taco Bell Wednesday, according to authorities.

The incident occurred at about 8:45 a.m. when the attacker slashed the 42-year-old victim at a Taco Bell Cantina location at West 35th Street and 8th Avenue with what police describe as an unknown sharp object.

The assailant, 55-year-old Robert Howe, was taken into custody by the police.

He was charged with assault and criminal possession of a weapon.

The victim was taken to Bellevue Hospital with non-life-threatening injuries.

“It may have been homeless males who were fighting,” an NYPD spokeswoman told the New York Post.

Police said the all involved parties have been arrested in the past.