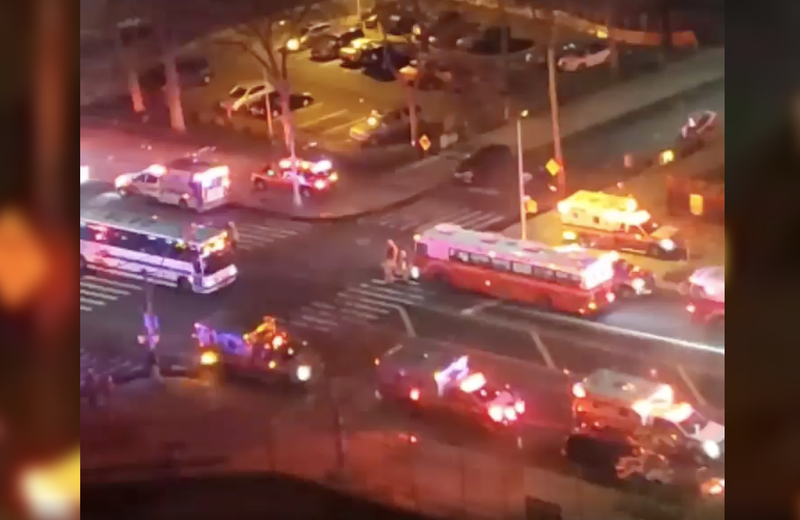 Officials got a call at approximately 2 a.m. of flames on the second floor of a high-rise building located on West 25th Street in the Coney Island section.

Officials said 17 of them were sent to an area hospital for evaluation.

Another two civilians with injures later approached firefighters and were treated on the scene.

Firefighters were able to place the flames under control by 3:30 a.m., authorities said.

So far no arrests have been made.

Officials say the fire marshal is investigating the cause of the blaze.