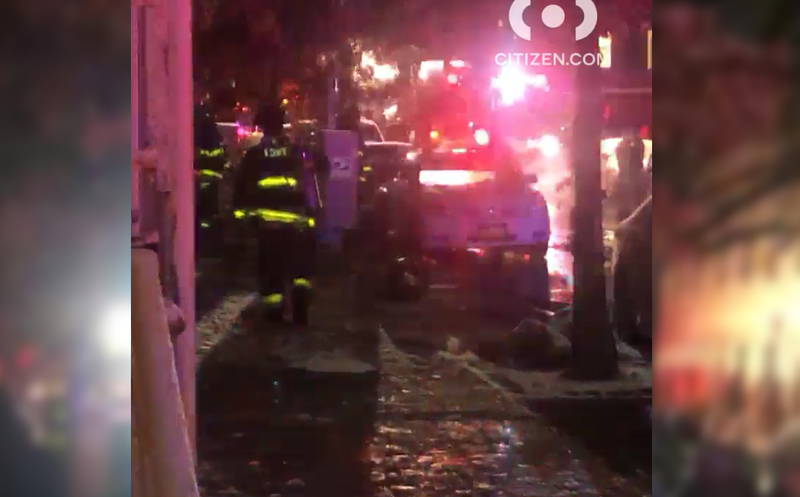 NEW YORK (1010 WINS) -- Firefighters were on the scene responding to a report of fires in manholes early Tuesday in Brooklyn.

Clouds of thick smoke could also be seen filling the air.

As many as five houses on the block may have lost power due to the fires.

Con Edison crews were in the area and the company reports that almost 250 customers were without power.

There was an additional report of a car fire and an explosion at the location of the car fire.

A caution tape was seen wrapped around a charred and badly damaged vehicle.

One of the manholes may have been directly underneath a parked car, according to FDNY.

No injuries have been reported from the incidents.