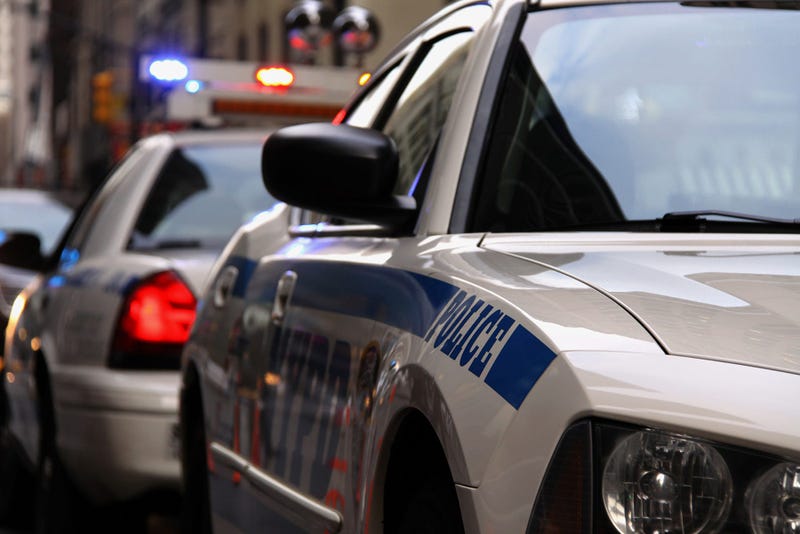 NEW YORK (1010 WINS) -- An NYPD officer was forced to retire after the department refused to let him use medical marijuana his doctors prescribed to treat chronic pain and other medical issues, a new lawsuit charges.

Robert Cascalenda, who started working as an NYPD officer in January 2008, was born with a birth defect that makes him "prone to pancreatitis, which is exacerbated when (he) takes prescription drugs," a lawsuit filed against New York City in Manhattan Supreme Court on Wednesday says.

After he was injured on the job several times, Cascalenda started taking "various opioids to help manage his chronic pain," the lawsuit says.

In 2019, however, a doctor told him he was "at serious risk for overdose and death as a result of the volume of medicine he was prescribed and his birth defect which made processing of prescription medication particularly dangerious," according to the suit.

The doctor ended up prescribing medical marijuana for Cascalenda to help with his pain and "wean (him) off the numerous opioids he was prescribed."

Cascalenda didn't initially end up filling the prescription, but after ending up in the hospital again in May 2019, an NYPD doctor told him the same thing, and prescribed him medical marijuana again, the suit claims.

At that point, Cascalenda had gotten the NYPD's Medical Division's approval to use medical marijuana, so he started the treatment, the lawsuit says.

Soon after, however, the NYPD's Internal Affairs Bureau started "following and surveilling" him, the suit charges. On Sept. 5, 2019, the bureau gave him a "random drug test," which came back positive, according to the suit.

The bureau tested him again on Oct. 29, 2019, the suit says. After that test came back positive, the department asked Cascalenda to stop using medical marijuana, the suit claims.

The next day, Cascalenda "suffered a severe asthma attack" while "having a panic attack due to... constant harassment and interference," and ended up hospitalized and in a coma for seven days, the suit says. During his stay in the hospital, he was diagnosed with bipolar disorder, according to the suit.

The NYPD suspended Cascalenda for 30 days on Nov. 22 due to his positive drug test, the suit says. When he returned to work, he continued to deal with harassment by NYPD members, as well as panic attacks and other medical issues, the lawsuit charges.

Cascalenda put in his retirement papers "for psychological disability pension" in February 2020, after "realizing that he would not be given the reasonable accommodation to allow him to continue working," the suit says. His last day of work was last week, on Sept 17, according to the suit.

A spokesman for the city's Law Department on Friday said the city is reviewing Cascalenda's case.