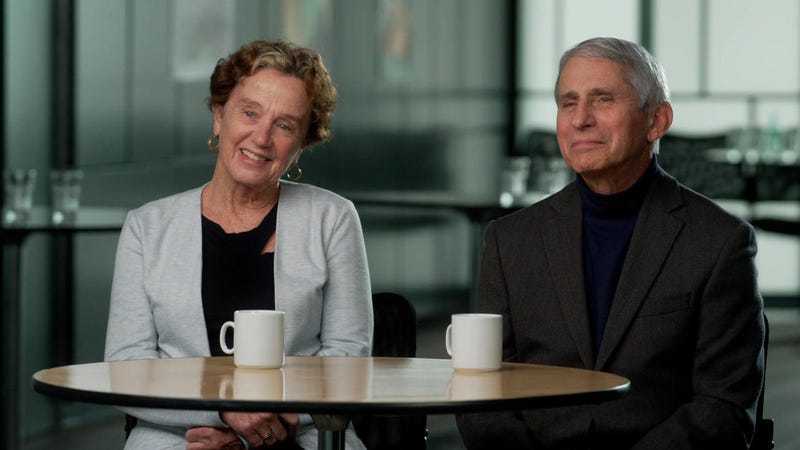 NEW YORK (1010 WINS) -- Dr. Anthony Fauci was thrown into the spotlight this past spring when the pandemic struck the country, and he began appearing at White House coronavirus briefings and became the media's go-to guy.

His wife Dr. Christine Grady, however, evaded the spotlight and that's exactly how she wants it.

A bioethicist at the National Institutes of Health, Grady agreed to sit down with CBS News' "60 Minutes" for a candid interview that aired Sunday.

When asked by CBS News chief medical correspondent Dr. Jon LaPook if the pandemic has been rough on the Faucis like other American families, Grady said, "Yeah, it's been rough on ours in-- in a way that I think is similar to many other families. We haven't been able to see our children very often. I can't see my mom very often."

"And she's in an assisted living facility," she explained. "And-- and so they understandably have very restricted visiting. And so all of those kinds of things are really have been hard for us just like they have been for many, many families."

CBS News' LaPook said to Grady, "You get to see a Tony Fauci that the rest of us don't see. What frustrates him?"

The couple also acknowledged that when they do their power walks in Washington, they are flanked by federal agents because both of them, as well as their children have been threatened. In some cases, it's been death threats.

Fauci considers the threats, directed by those who don't agree with his guidance, absurd: "I mean, like, give me a break." 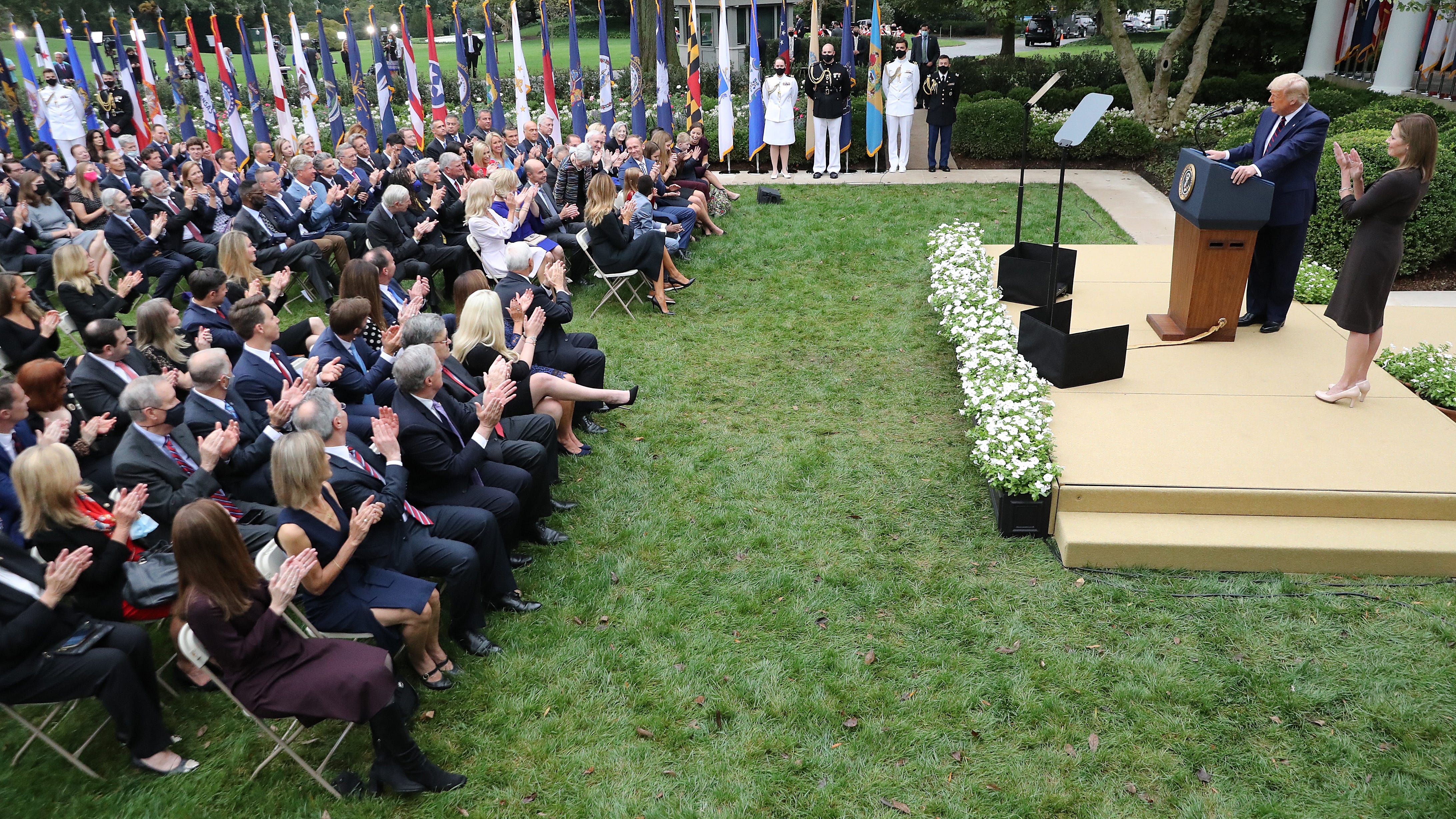 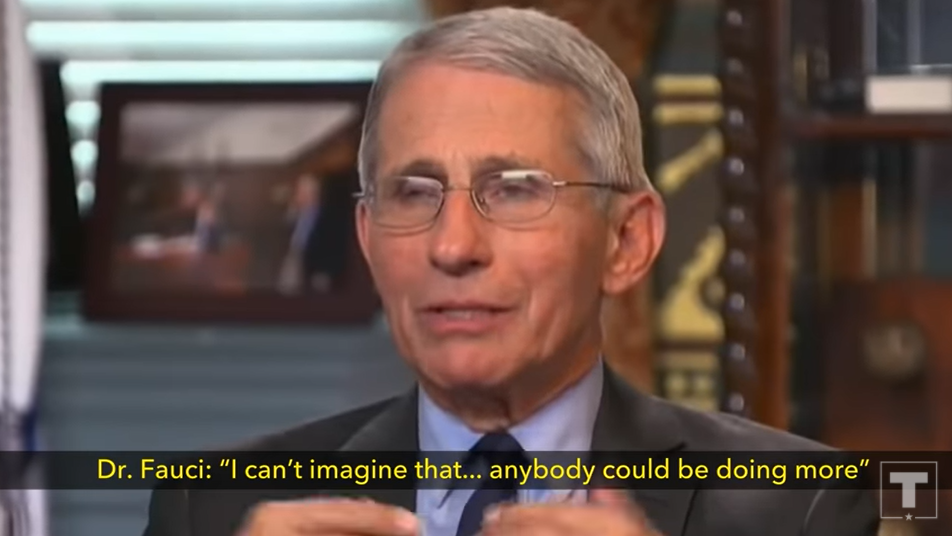 Trump defends use of Fauci in new ad, says 'they are indeed Dr. Fauci’s own words'
<section class="component co