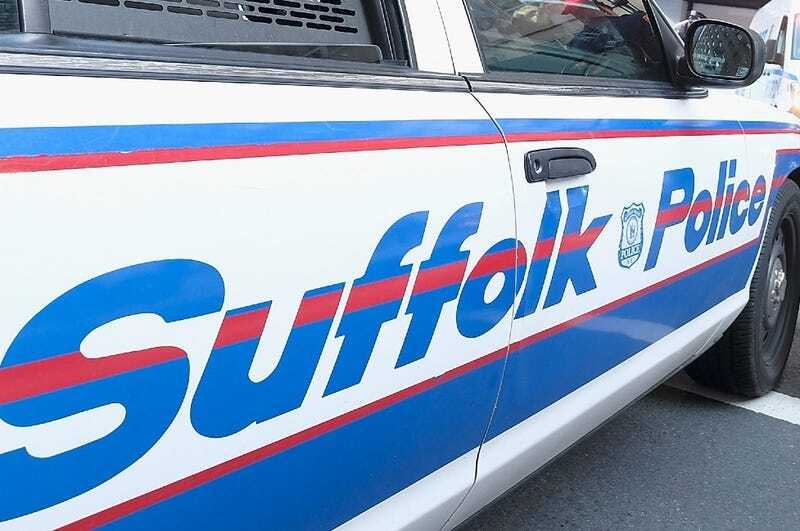 EAST SETAUKET, N.Y. (1010 WINS) — A Suffolk County woman who crashed her SUV with her daughter and her daughter's friend inside while drunk is facing charges, police said Monday.

Alison Drain was driving a 2018 BMW X5 northbound on Old Town Road in East Setauket with the two 14-year-old passengers Sunday around 5:25 p.m. when she tried to turn left onto Sheep Pasture Road and crashed into a southbound 2004 Lexus RX330.

When police arrived at the scene, they determined Drain, 52, was intoxicated and arrested her, police said.

The two girls were taken to Huntington Hospital by family members and were treated for minor injuries. A passenger in the Lexus was transported to Stony Brook University Hospital for treatment of minor injuries.

Leandra's Law allows first-time offenders who drive while intoxicated or impaired by drugs with a child 15 years old or younger in the vehicle to be charged with a class E felony. 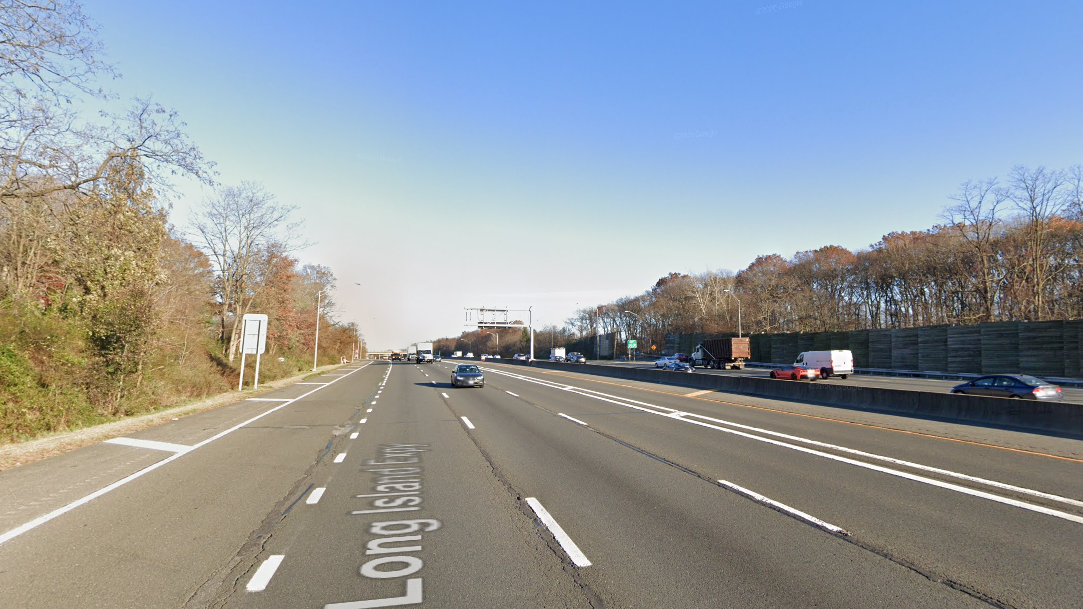 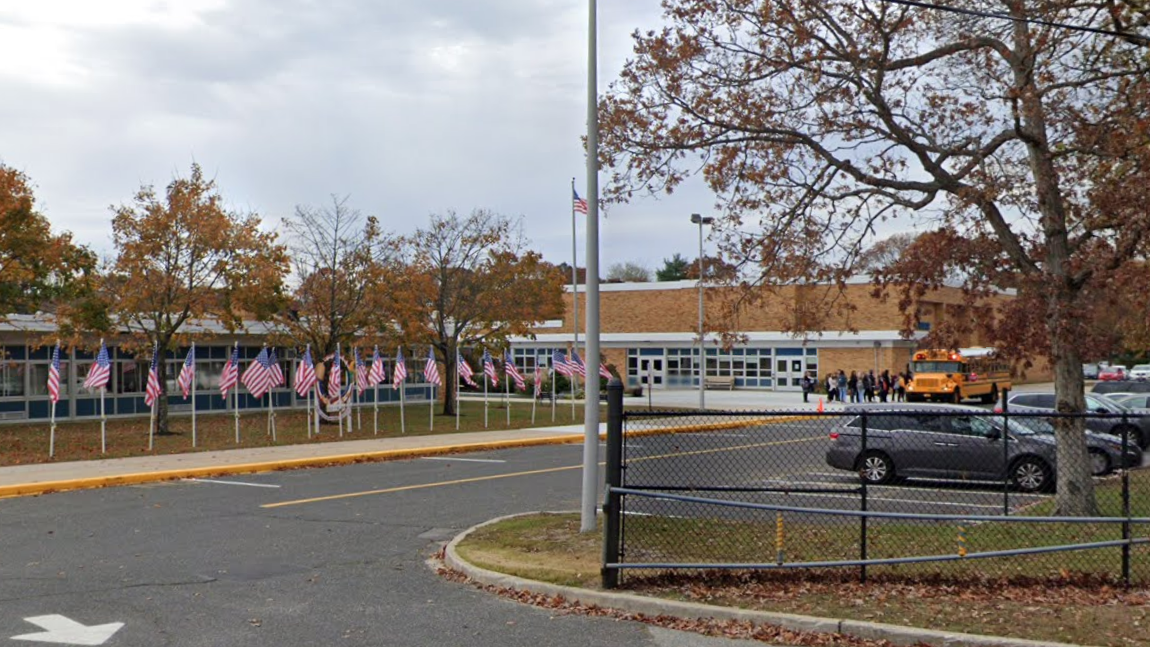