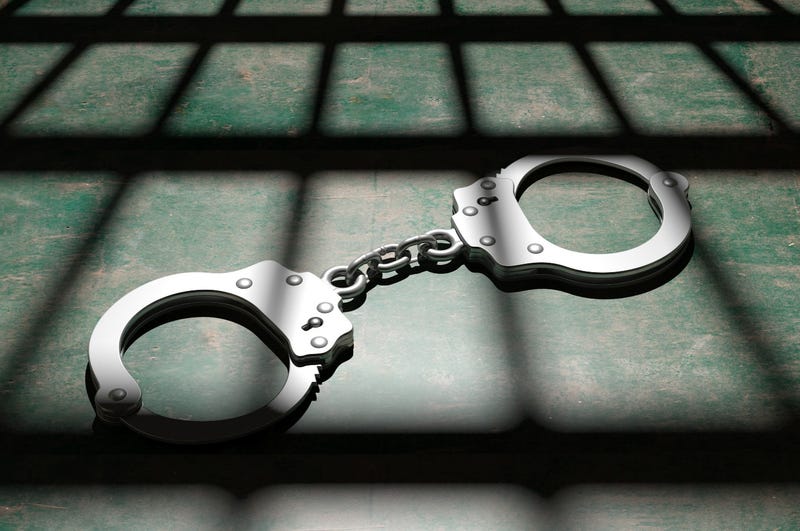 Colombo consigliere Ralph DiMatteo, 66, has also been charged, but is still at large, the attorney’s office said.

“Today’s charges describe a long-standing, ruthless pattern by the administration of the Colombo crime family, its captains, members and associates, of conspiring to exert control over the management of a labor union by threatening to inflict bodily harm on one of its senior officials and devising a scheme to divert and launder vendor contract funds from its health care benefit program” the district’s acting U.S. Attorney Jacquelyn Kasulis said in a statement.

“In addition, for their own enrichment, the defendants conspired to engage in extortionate loansharking, money laundering and fraud, as well as drug trafficking,” Kasulis added.

Prosecutors say the defendants “used extortionate means, including direct threats of bodily harm, to control the management of [a Queens-based labor union] and caused it to make decisions that benefitted the Colombo crime family.”

They also “sought to divert more than $10,000 per month” from the labor union’s health care benefit program “to the administration of the Colombo crime family,” according to prosecutors.

“Everything we allege in this investigation proves history does indeed repeat itself. The underbelly of the crime families in New York City is alive and well,”  FBI Assistant Director-in-Charge Michael Driscoll said in a statement.  “These soldiers, consiglieres, under bosses, and bosses are obviously not students of history, and don't seem to comprehend that we're going to catch them.”

“Regardless of how many times they fill the void we create in their ranks, our FBI Organized Crime Task Force, and our law enforcement partners, are positioned to take them out again, and again,” he added.