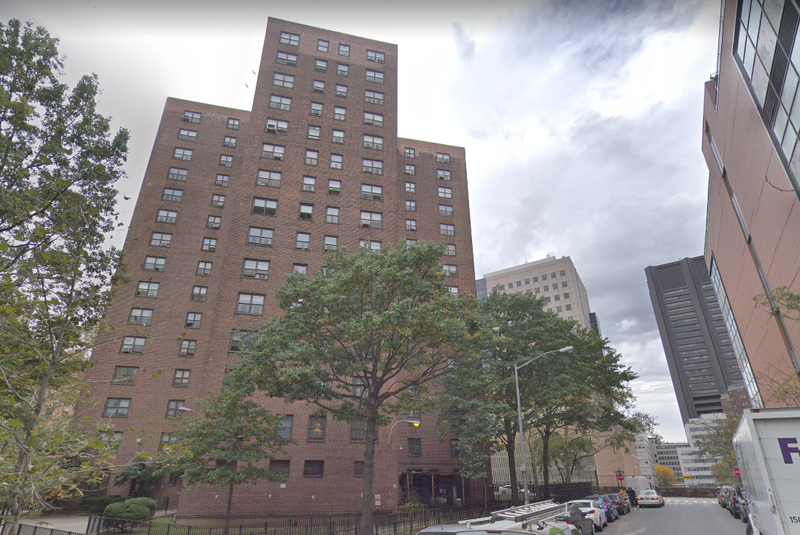 The deadly shootings happened in just a three-hour span between late Saturday and early Sunday.

Officers responding to the shooting found a man lying face down in a stairwell at 110 E. 99th St.

Police said the victim had been shot once in the torso and was pronounced dead at the scene.

About three hours later, officers responded to a 911 call about a shooting at 1203 Westchester Ave. in the Longwood section of the Bronx.

Police arrived at the location around 2:30 a.m. and found a 32-year-old man lying on the ground with a gunshot wound to his chest.

The man was rushed to Lincoln Hospital but did not survive.

Neither of the men have been identified.

No arrests have been reported in either shooting, police said. 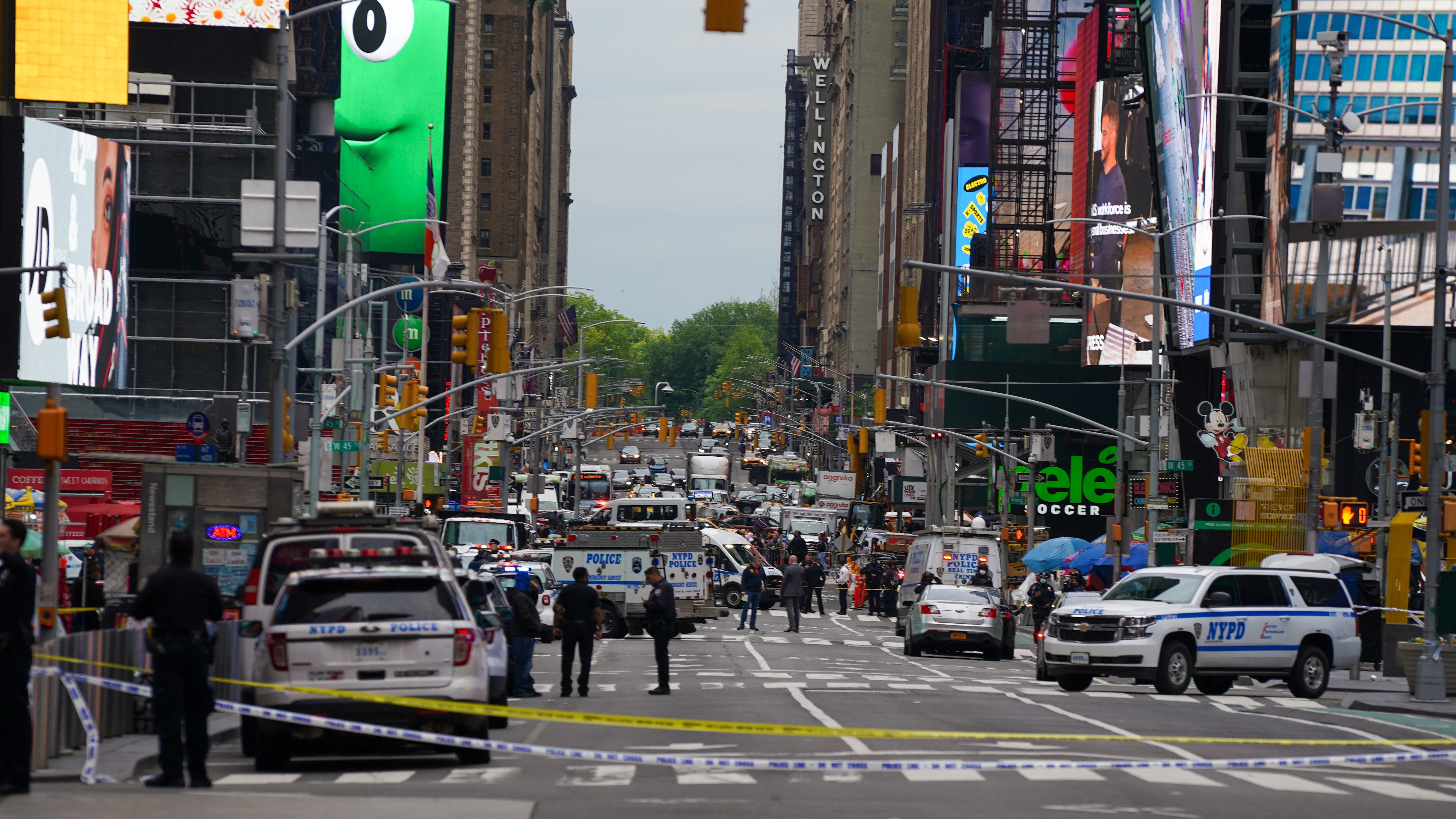 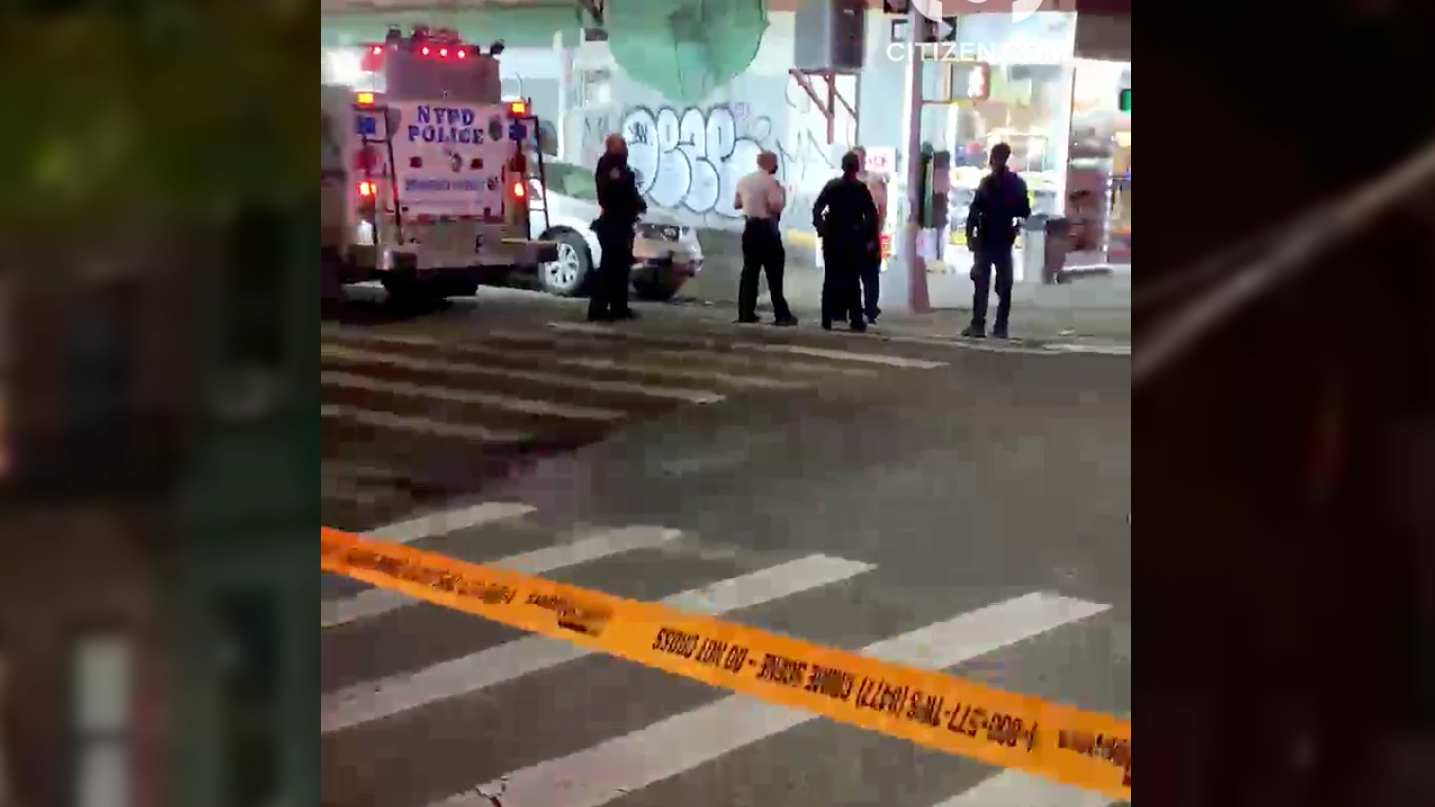