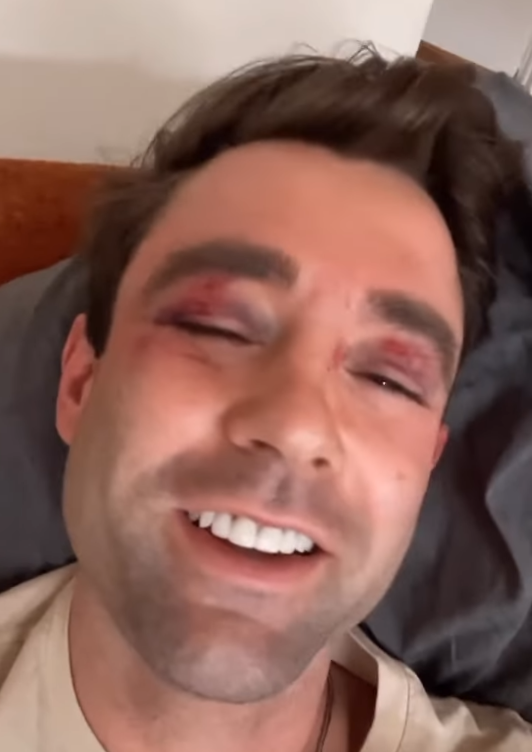 Adam Klotz, in a screengrab from a video he posted on Instagram Photo credit Instagram/adamklotzfnc
By Kimberly Dole

NEW YORK (1010 WINS) -- Three teens were arrested after beating a Fox News meteorologist on a subway train in Manhattan over the weekend, authorities said.

According to police, at approximately 1 a.m. on Sunday, Meteorologist Adam Klotz was riding on a 1 train as it was approaching the 18th Street station in Chelsea when he was repeatedly punched in the face by a group of teens. 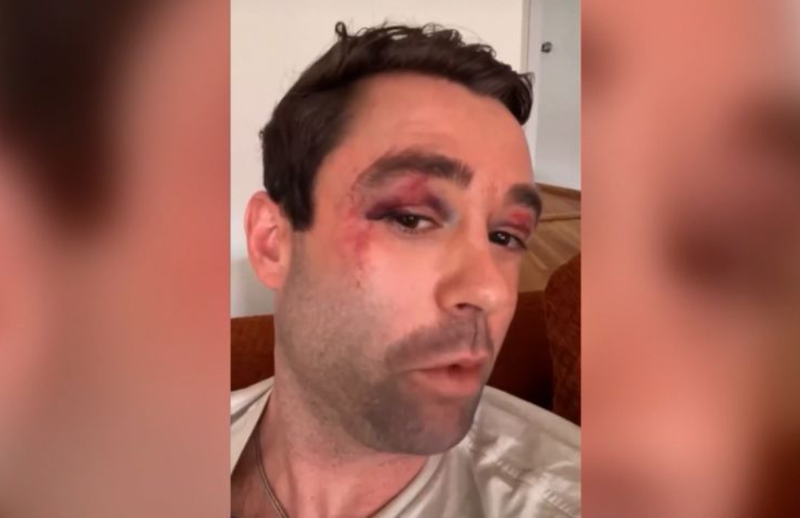 Officials said the attack happened after Klotz asked the teens to stop smoking pot on the train.

Klotz was transported to an area hospital and treated for bruised ribs, black eyes, and cuts on his face.

Two of the teens are 15-years-old and one is 17-years-old. The teens were charged as juveniles then released. 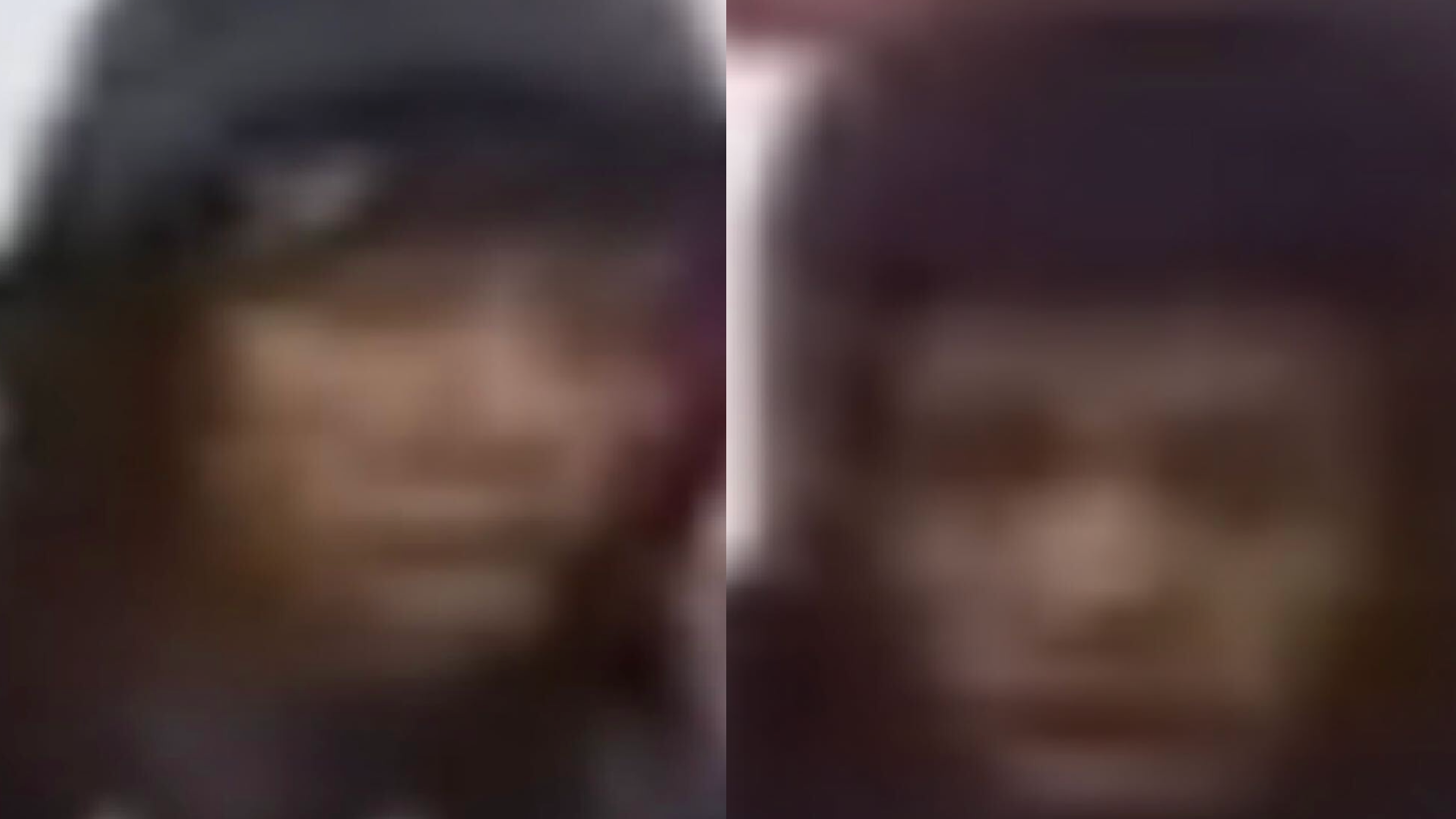 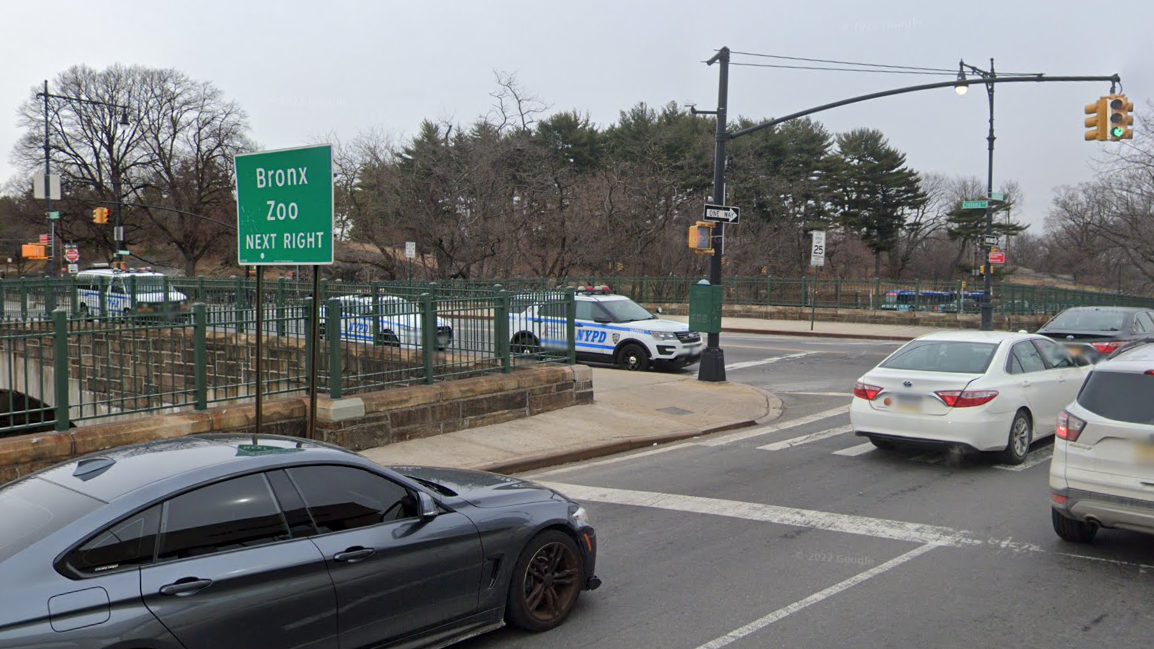