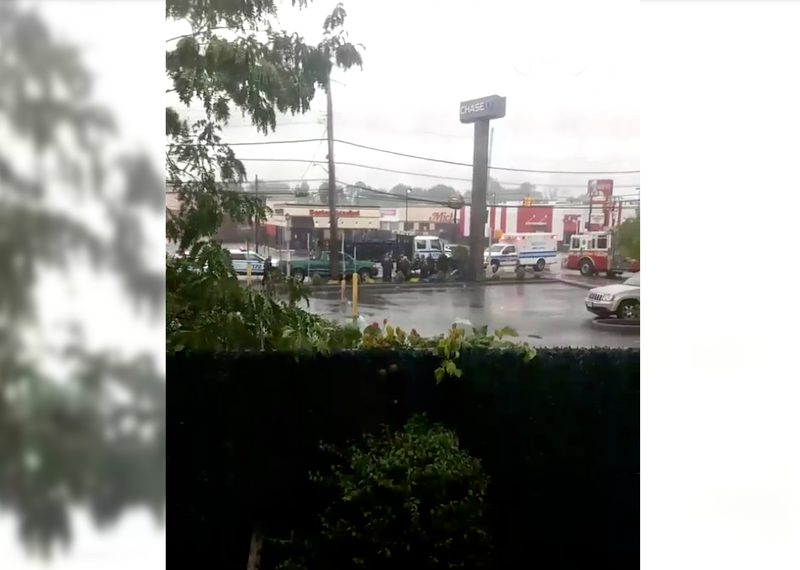 NEW YORK (1010 WINS) – Five NYPD officers were injured when their vehicle was rear-ended on Staten Island on Sunday morning by a driver who may have been drunk, police and sources said.

The officers were putting up barriers near Livermore and Forest avenues in the Elm Park neighborhood ahead of a Memorial Day parade on Monday, according to police.

Several of the officers were inside the NYPD vehicle and at least one was outside when a pickup truck rear-ended it, police said.

The driver, a 39-year-old man, remained at the scene and was arrested, police said.

Sources told 1010 WINS that the driver may have been drunk. He is awaiting charges. 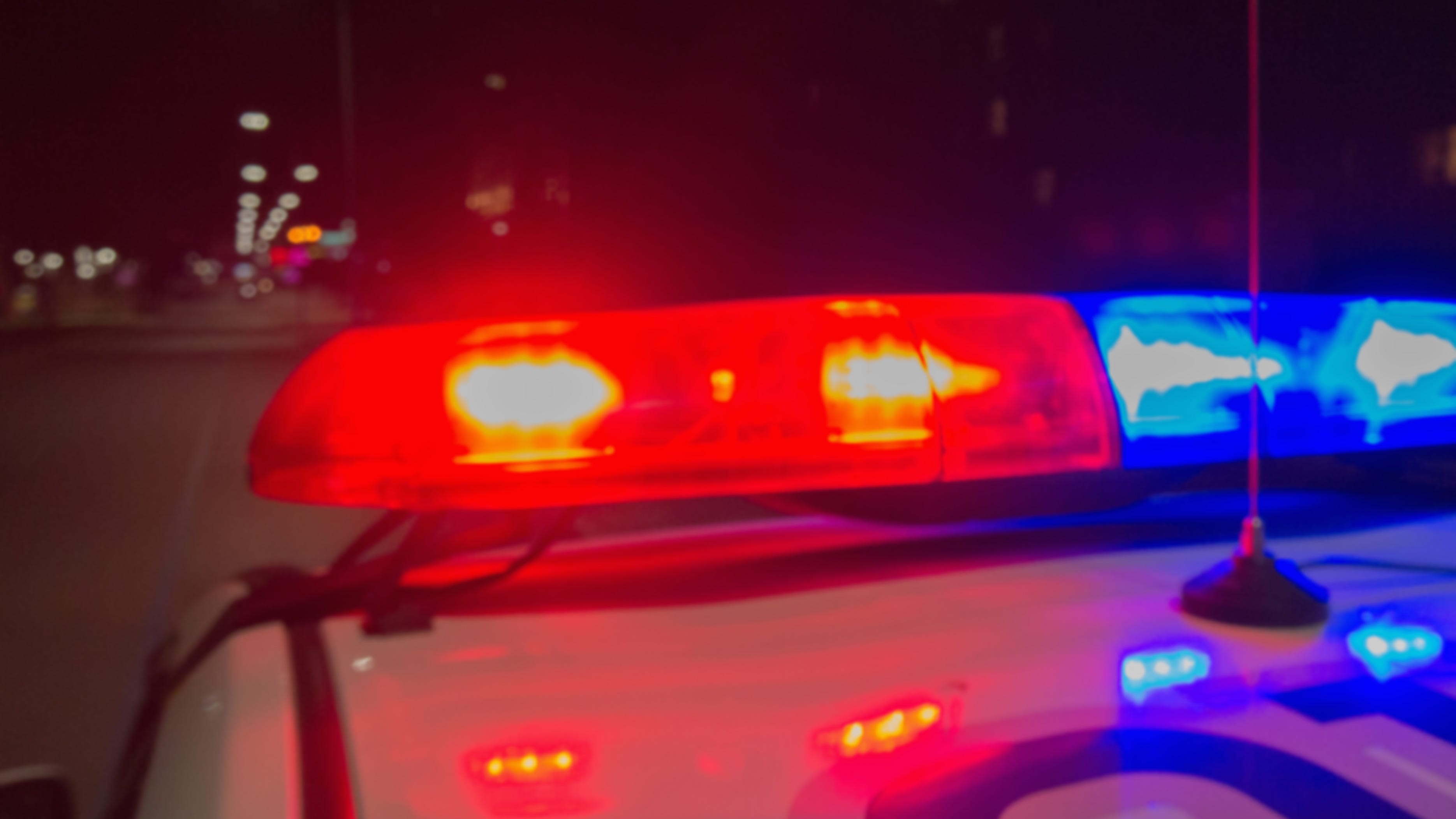