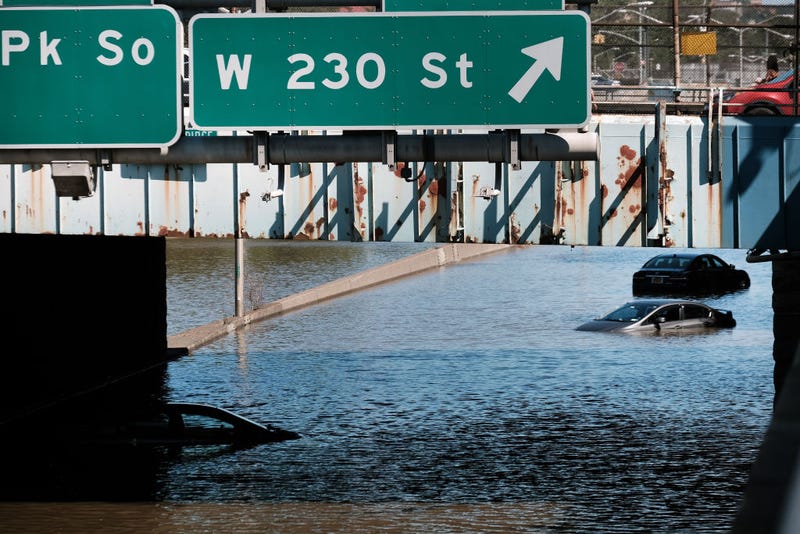 Cars sit abandoned on the flooded Major Deegan Expressway following a night of extremely heavy rain from the remnants of Hurricane Ida on September 02, 2021 in the Bronx borough of New York City. Photo credit Spencer Platt/Getty Images
By Brian Brant

NEW YORK (1010 WINS) — Mayor Eric Adams on Tuesday warned New York City and the country should brace for an "unprecedented" hurricane season that will begin in a matter of days.

The mayor said it is up to New Yorkers to stay vigilant, echoing the devastation of Hurricane Ida, which killed 13 people in basement apartments.

"I want every New Yorker to be ready, because once we are giving the information, once the agencies are in place, it's going to come down to New Yorkers also participating in this partnership," he said with other officials at the city’s Office of Emergency Management in Brooklyn. 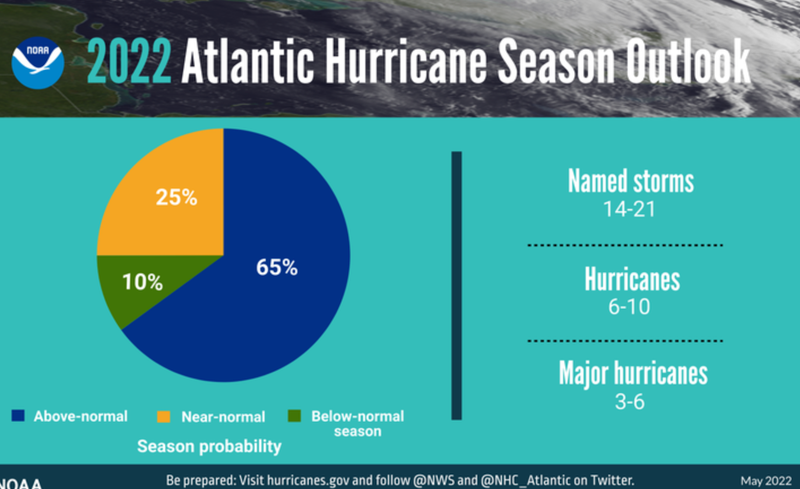 Rick Spinrad, the National Oceanic and Atmospheric Administration administrator, said the agency is predicting an "above-normal" hurricane season, with a 70% chance of "14 to 21 named storms."

"It's crucial to remember that it only takes one storm to damage your home, neighborhood, and community," he said. "Preparedness is key to the resilience that we need, and now is the time to get ready for the upcoming hurricane season."

Click here for more information on hurricane and storm preparedness. 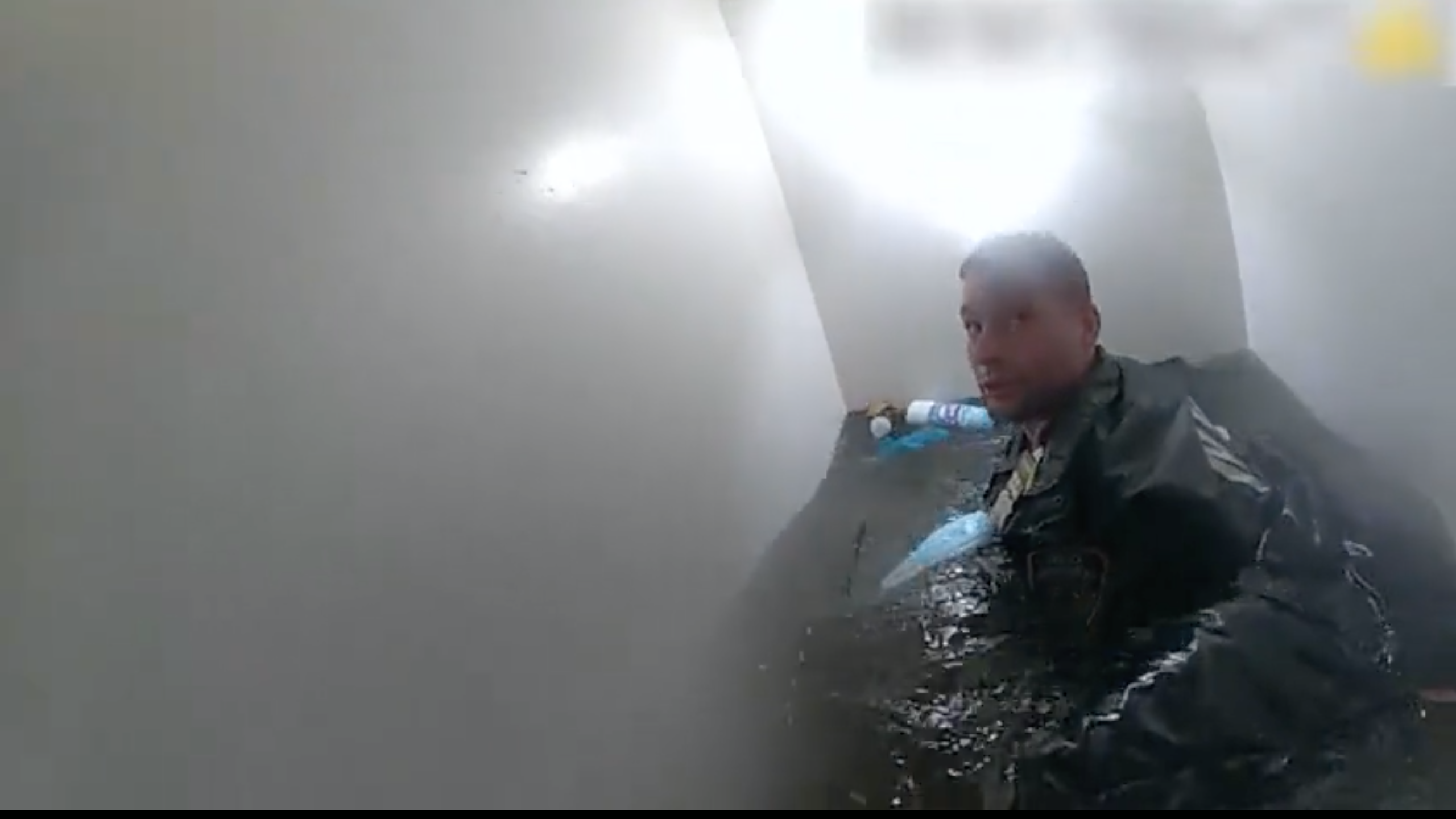 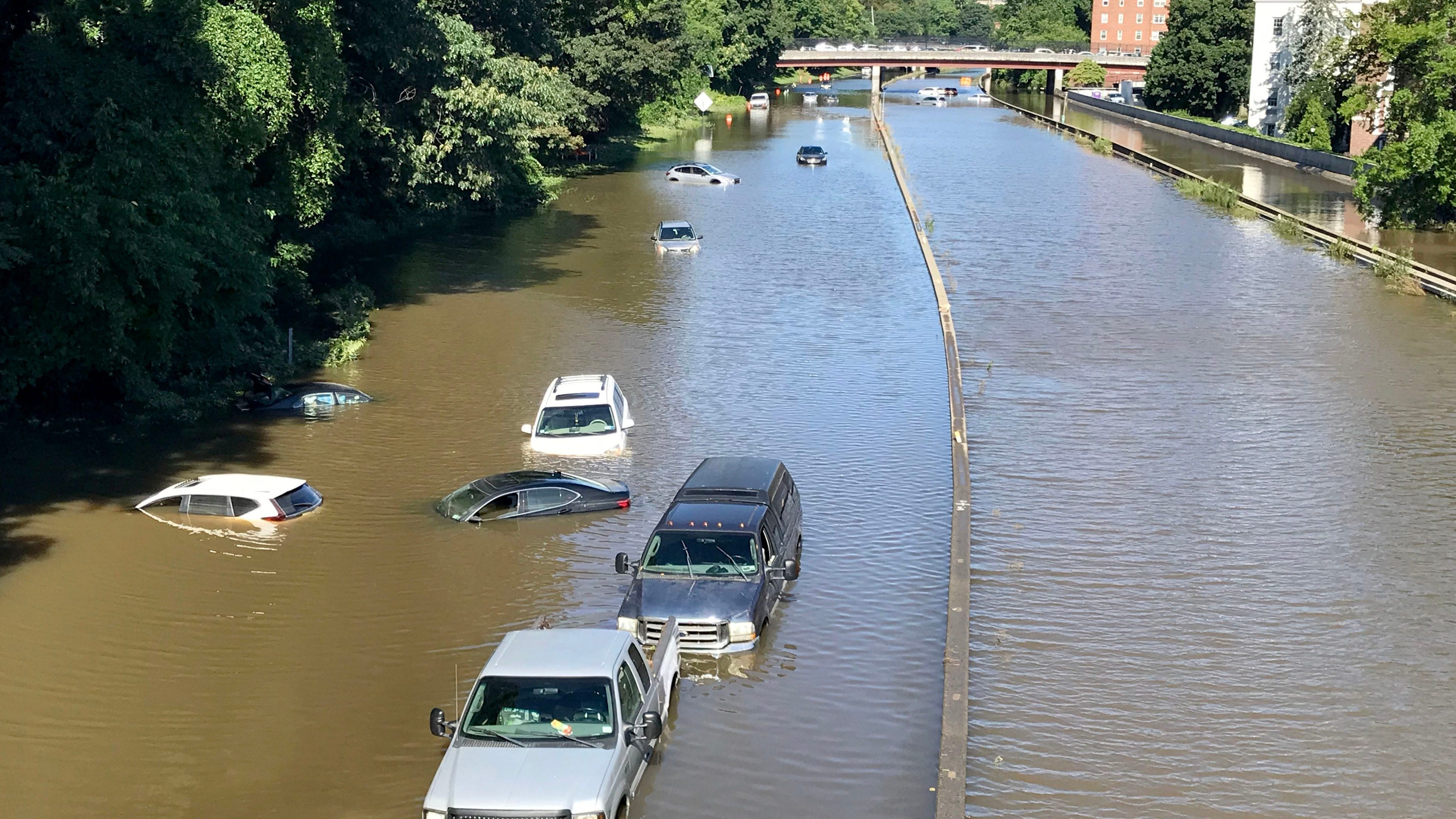