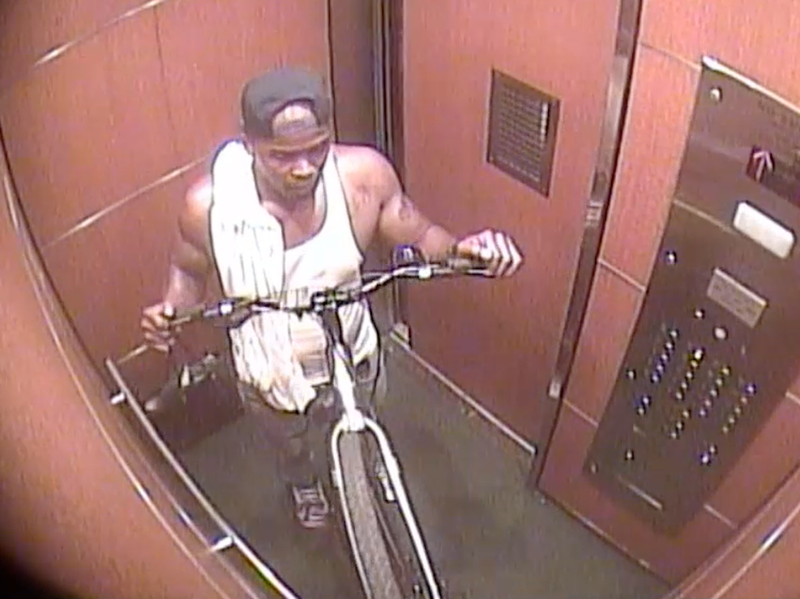 NEW YORK (1010 WINS) – A man armed with a gun forced his way into two Bronx apartments, robbing residents in a three-hour spree on Friday, police said.

The NYPD released surveillance video of a suspect on Saturday.

🚨WANTED🚨for a Robbery Pattern in the confines of the 50 Precinct #bronx within the month of July Reward up to $3500 Seen him? Know who he is? Call 1-800-577-TIPS or DM us! Calls are CONFIDENTIAL! #yourcityyourcall pic.twitter.com/GhAUxkSMCR

Police said the first robbery was at an apartment near Van Cortlandt Park around 10:15 a.m.

The man knocked on the door of the apartment and when an 89-year-old man answered, he forced his way inside and stole jewelry and a bicycle, police said.

NYPD video shows the suspect with a bicycle in an elevator.

Less than three hours after the first robbery, the man knocked on the door of an apartment near W. 232nd Street and Tibbett Avenue in the Kingsbridge section.

When a 42-year-old woman answered the door, the man forced his way inside and took out a gun, police said.

The man forced the woman to give him $150 in cash and then fled, according to police.

No injuries were reported in the robberies. 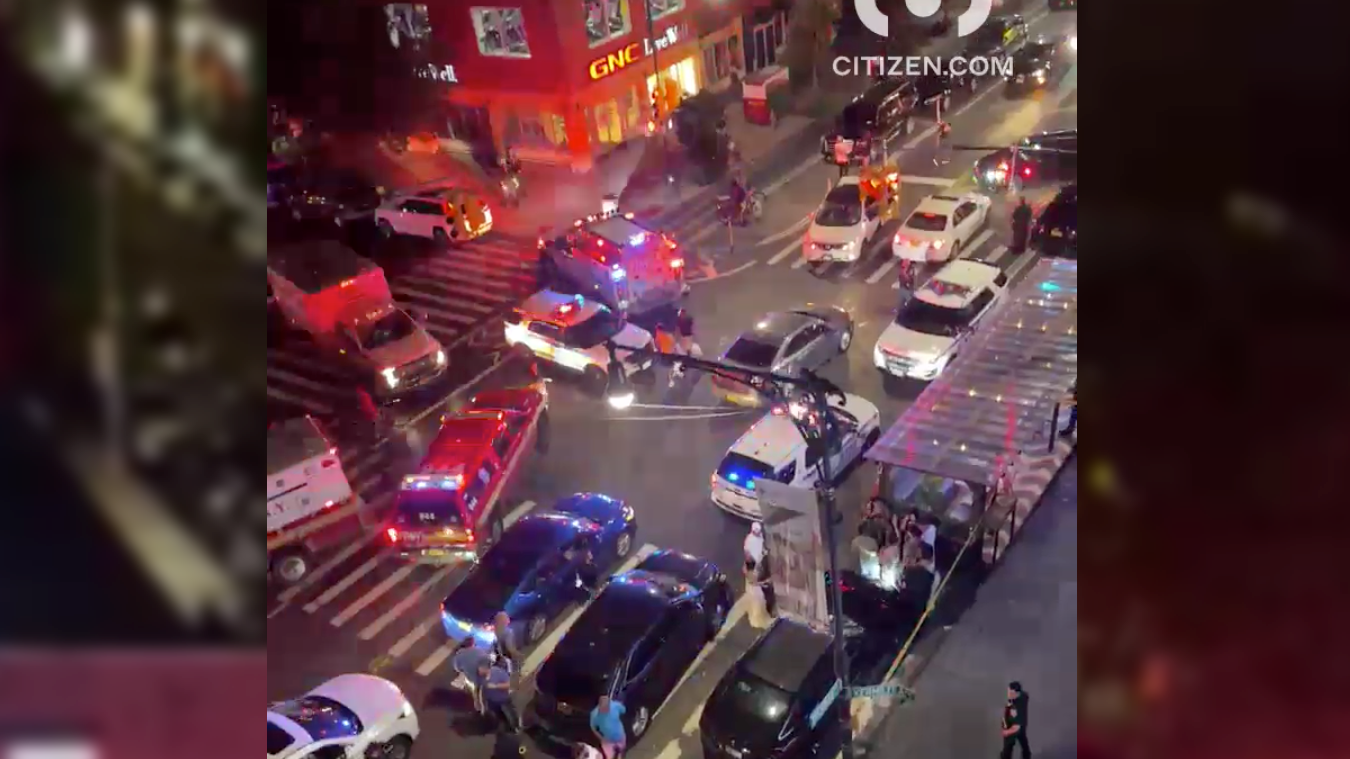