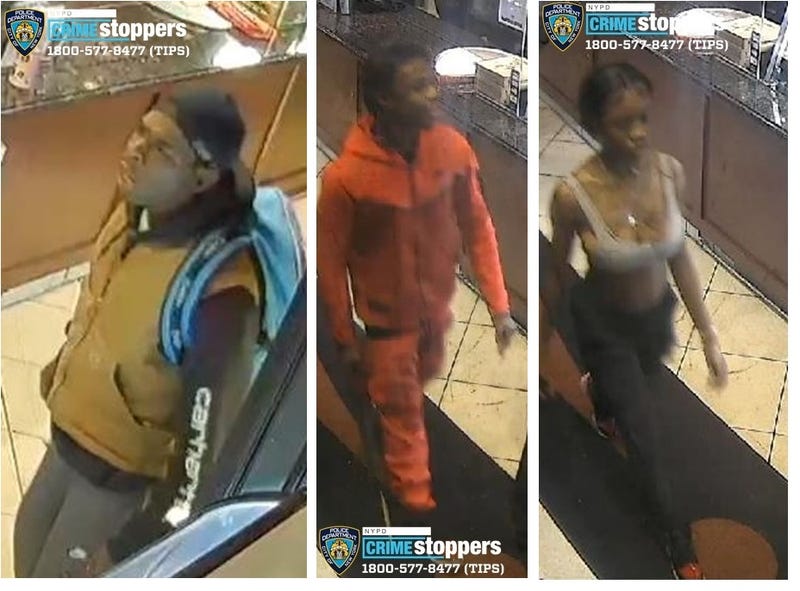 NEW YORK (1010 WINS) -- Police are searching for three unidentified assailants who pulled up to a Midtown pizzeria early Sunday morning and opened fire with a BB gun on a 29-year-old worker standing outside. The attack was apparently unprovoked.

The victim was standing on West 37th Street near 6th Avenue outside Bravo Kosher Pizza, where he works, around 1 a.m., when two men and a woman jumped out of a black SUV and started shooting him with BBs, hitting him once above the eye.

He fled into the pizzeria. The attackers followed him inside and started throwing brooms and mops at him, before fleeing in their vehicle.

EMS treated the victim at the scene, and he refused further medical attention.

Police are asking anyone with information on the attack to call the NYPD’s Crime Stoppers Hotline at 1-800-577-TIPS (8477) or for Spanish, 1-888-57-PISTA (74782). Anonymous tips can also be submitted at the Crime Stoppers website or on Twitter @NYPDTips. 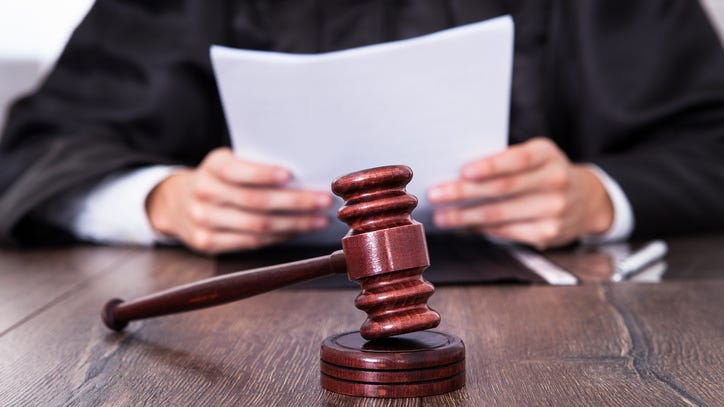 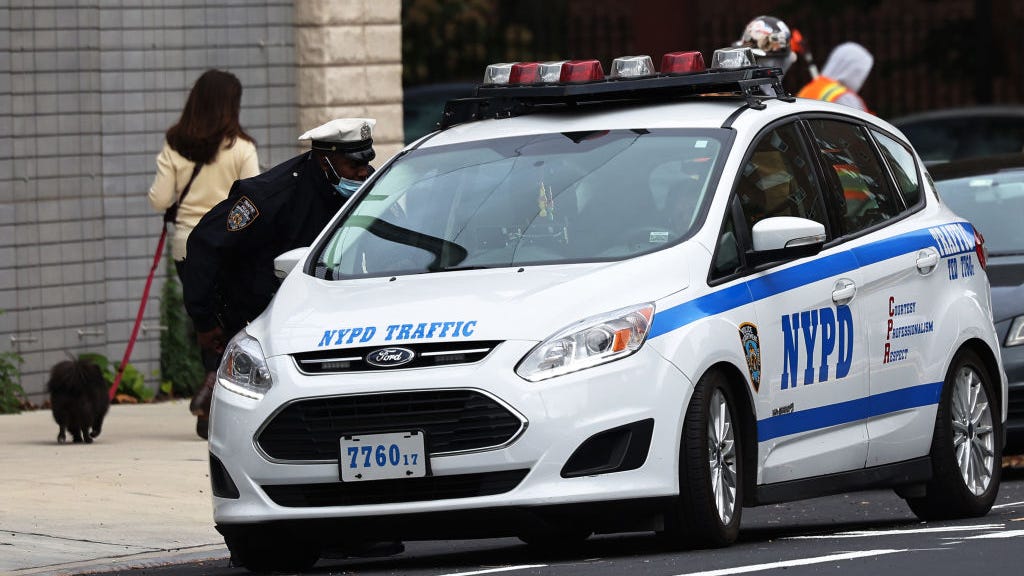