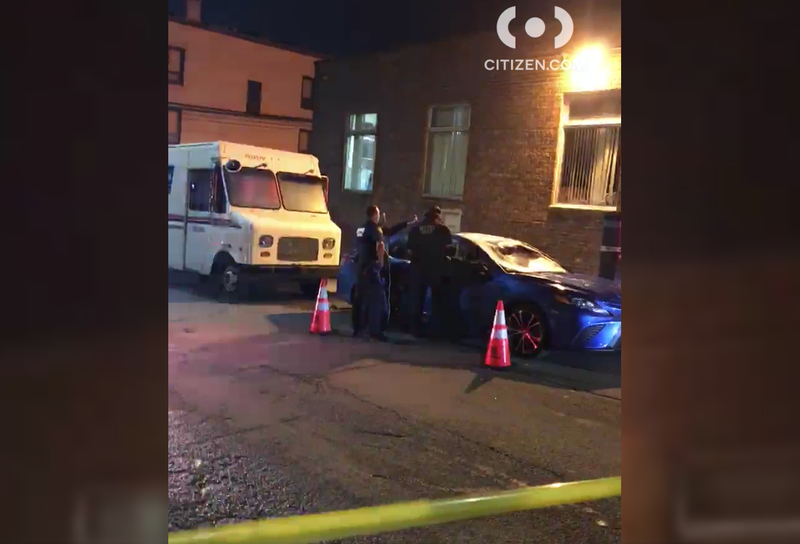 NEW YORK (1010 WINS) – A 16-year-old boy died earlier this week, days after he was struck by a hit-and-run driver while riding a bicycle in Queens, police said Thursday as they continued to search for the person who hit him.

Darwin Durazno, of Corona, was one of two boys critically injured in separate crashes in the borough last Friday night.

Durazno was riding a bicycle southbound on College Point Boulevard, near 18th Avenue, before 9:30 p.m. Friday when he was struck by a Toyota Camry traveling northbound, police said.

According to police, the Camry’s driver was passing another vehicle on College Point Boulevard at the time. The Camry crossed the double yellow lines and traveled into the southbound lane, striking Durazno.

After hitting the teen, the driver continued northbound on College Point Boulevard and made a right turn onto 15th Avenue, police said.

Officers responding to a 911 call found Durazno lying in the roadway with severe head trauma. He was rushed to the hospital by EMS.

The Camry was recovered overnight Friday in front of a post office at 15th Avenue and 120th Street, several blocks away from the crash scene, police said. Citizen App video shows the blue sedan outside the post office as police investigate.

No arrests had been reported in the hit-and-run as of Thursday, police said. 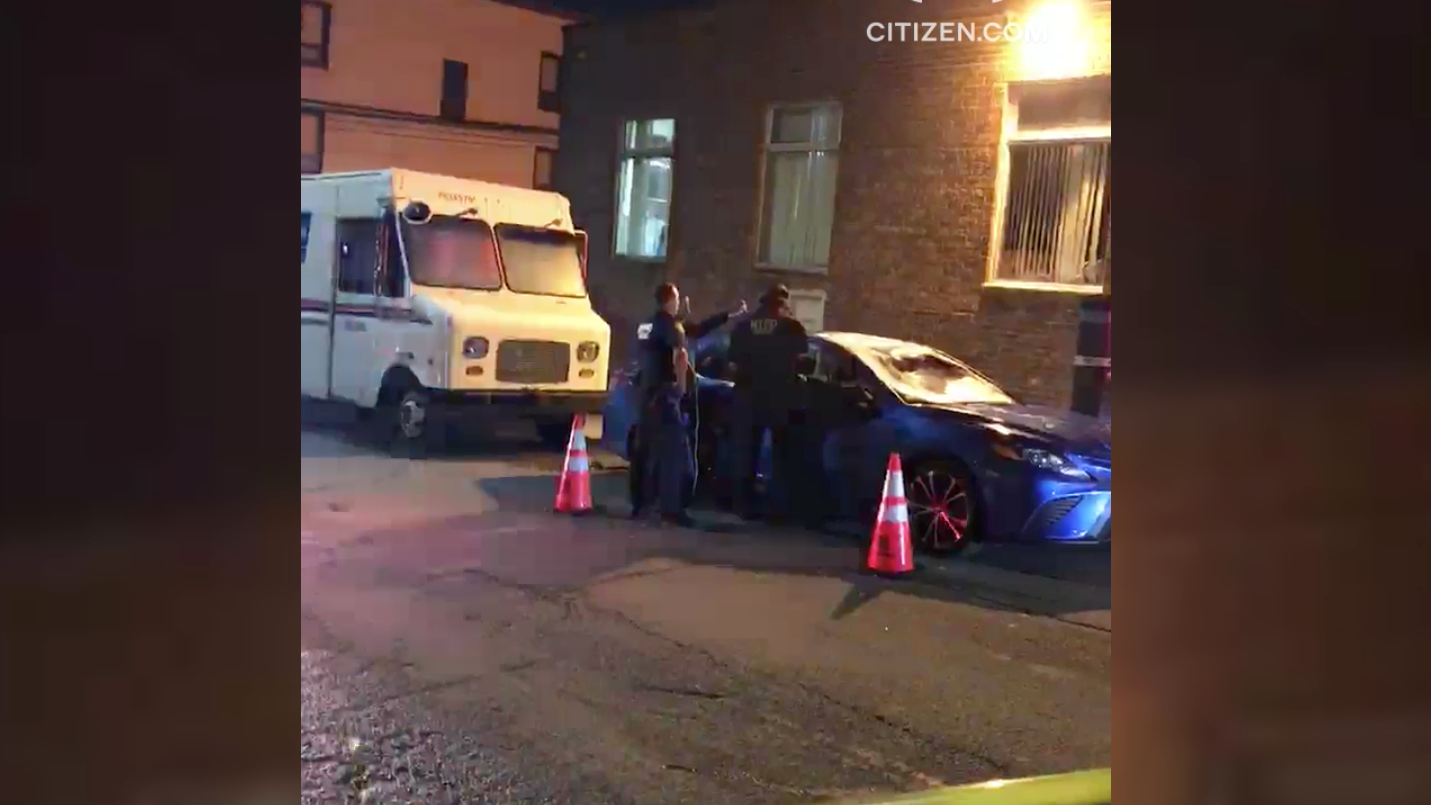