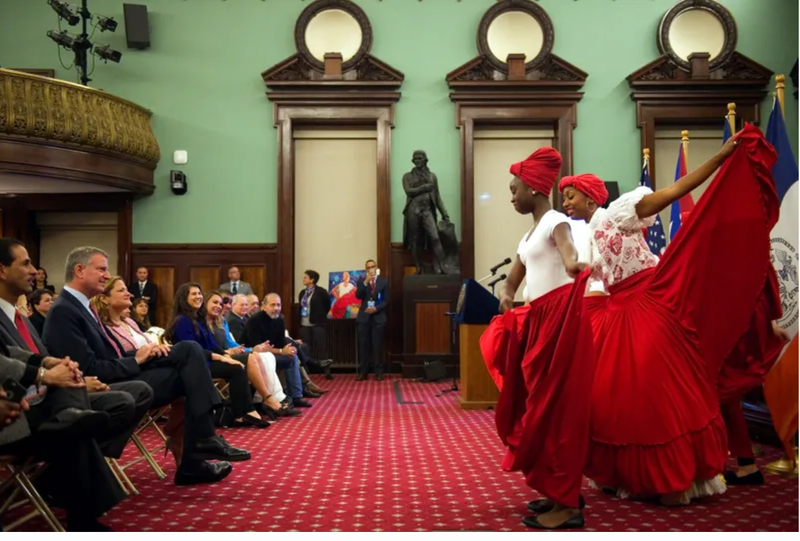 However, it is not clear if the New York Historical Society will display the statue of the third United States president once it's removed from City Hall.

"We are in ongoing discussions about the statue," a spokesperson for the Historical Society said Thursday. "While there are no specific plans for display at the moment, New York Historical might in future years present an exhibition that may include it."

Ahead of Monday's decision, several City Council members had long advocated for the Jefferson statue removal over his slave ownership and beliefs.

"The City Council expressed a strong interest in finding a home for this statue that can contextualize Jefferson’s legacy in all its complexity," Schwartz said. "The Public Design Commission is the right body to weigh the merits of that approach."

"The thing that is so troubling to people is that even someone who understood so deeply the values of freedom and human dignity and the value of life was still a slave owner and I understand why that profoundly bothers people and why they find it something that can't be ignored," he said.

WABC 7 reports members agreed to determine a new place for the statue by the end of this year, though it was suggested the historic statue could be moved to the Governor's Room at City Hall or the New York Public Library. 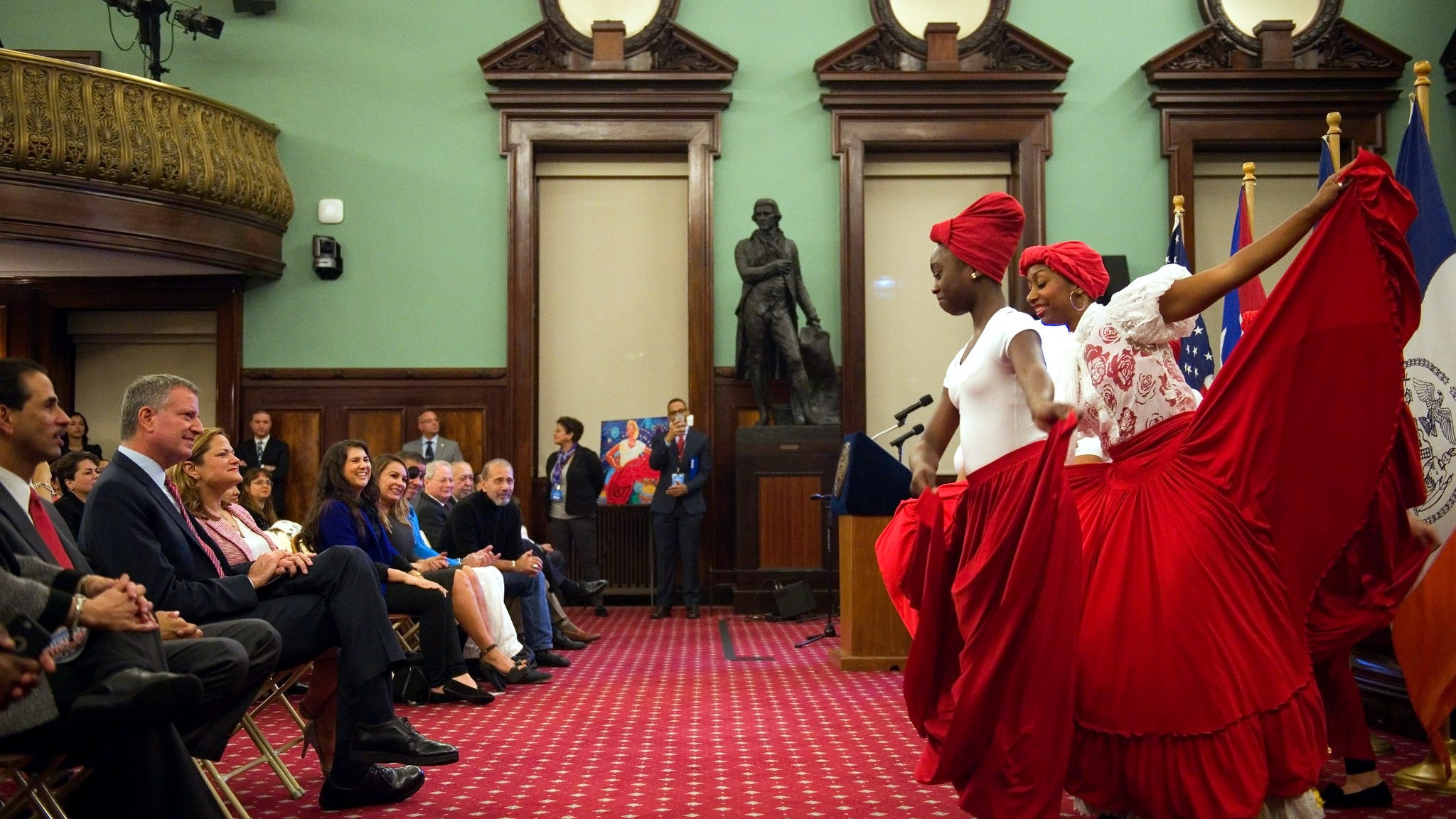