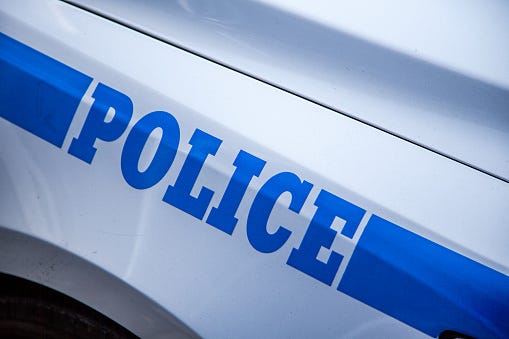 NEW YORK (1010 WINS) -- A cyclist was critically injured during a collision on a Brooklyn bike path on Wednesday afternoon, authorities said.

At approximately 1:20 p.m., police responded to a 911 call of a bicycle collision on the westbound Jamaica Bay Greenway bike path in the vicinity of 103rd Street in Canarsie, officials said.

The bicyclist continued westbound on the bike path, striking the 67-year-old and his unoccupied e-bike, the NYPD said.

The man fell to the ground and sustained severe trauma to the head.

The operator of the bicycle sustained minor injuries and remained on scene. 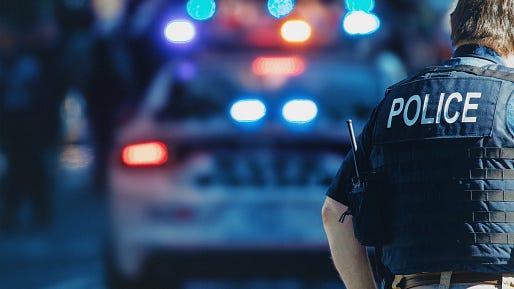 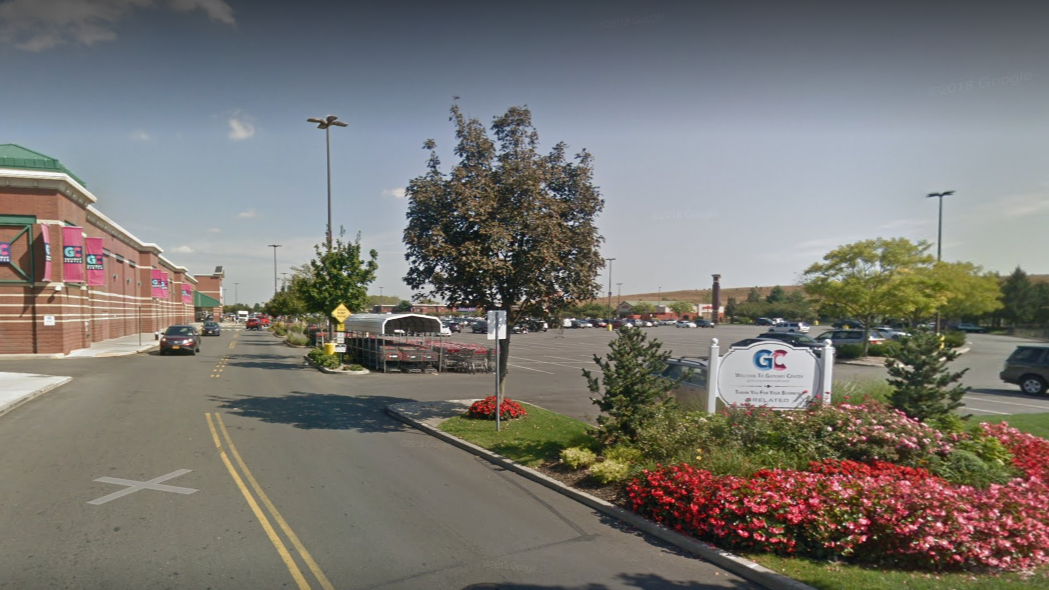