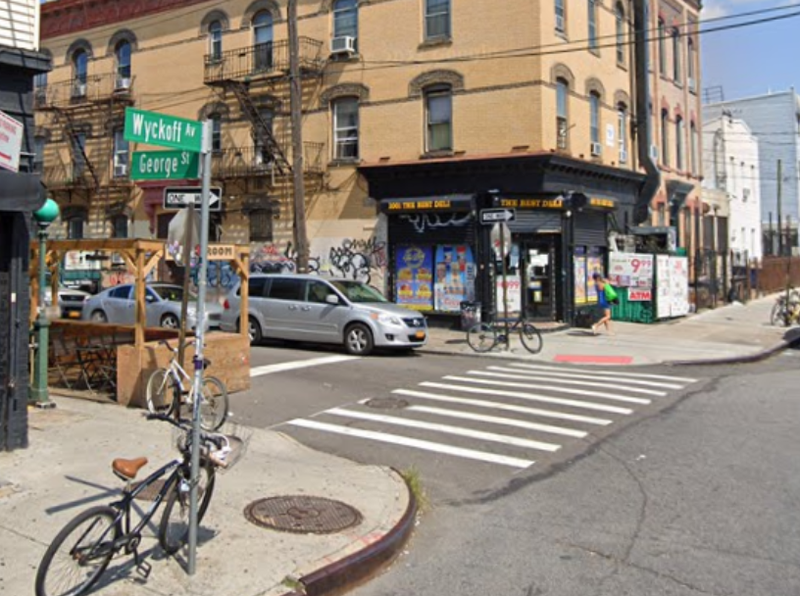 NEW YORK (1010 WINS) -- A man is facing multiple charges after he struck three pedestrians while fleeing a traffic stop in Queens earlier this month, according to prosecutors.

Tyshawn Baldwin, 28, on Wednesday was arraigned on a 17-count complaint charging him with assault, reckless endangerment, unlawful fleeing a police officer, endangering the welfare of a child, obstructing governmental administration and other vehicle-related offenses in the Aug. 10 incident, authorities said.

According to court documents, Baldwin was driving a 2021 Dodge Durango SRT Hellcat with loud exhaust and dark rear tinted windows when officers saw him at the intersection at George Street and Wycoff Avenue in Ridgewood and park his car.

Police pulled Baldwin over and he handed over his documents.

Baldwin then fled the stop after a police officer ran his license and found it was expired and fled once he was asked to step out of the vehicle.

According to prosecutors Baldwin started the car, revved the engine and sped off, striking a 28-year-old mother pushing a two-year-old in a stroller and a 35-year-old man.

The mother and 2-year-old child were treated at a local hospital for minor injuries.

The third victim, was treated for a more serious injury to his leg.

Baldwin is expected back in court later this week. He faces up to 25 years in prison if convicted.

"The complete disregard for public safety in this case is shameful," Queens District Attorney Melinda Katz said in a statement announcing the charges. "As alleged, the defendant was operating a vehicle with a suspended license when he struck and injured three pedestrians, including a young child – all while callously fleeing a traffic stop. Driving is a privilege and every single person who gets behind the wheel of a car bears an individual responsibility to drive safely." 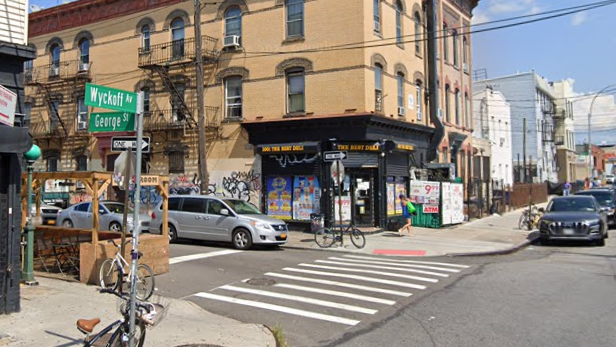