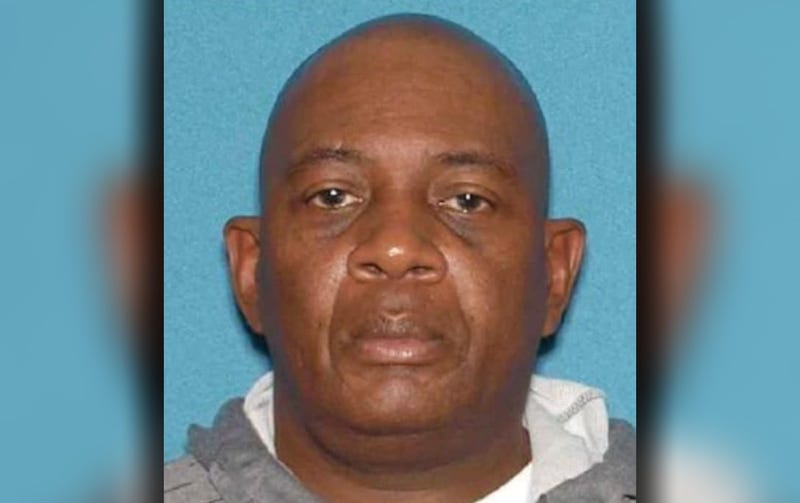 EAST ORANGE, N.J. (WCBS 880) — A former New Jersey police officer on Tuesday was indicted on charges that he sexually assaulted multiple children, beginning over 20 years ago.

Edward Giles, 61, formerly of Roselle, was charged with two counts of aggravated sexual assault of a child and various other crimes, including endangering the welfare of a child by photographing of videotaping child in a prohibited sexual act.

According to authorities, Giles, a 30-year veteran of the East Orange Police Department, sexually assaulted a student-athlete playing for the East Orange Wildcats youth football team several times between 1998 and 2000 – when the victim was between 11 and 13-years-old.

Giles coached the football team, prosecutors said, and used his position to gain access to a second victim who was allegedly assaulted between 2002 and 2003, when he was between 12 and 13-years-old.

Prosecutors noted the investigation against Giles began in 2019 when the first victim came forward.

After seven months, investigators determined that several of the alleged incidents happened at Giles’ former home on West Fourth Avenue in Roselle.

Following the execution of a search warrant at the home, officers found recordings in Giles home which were made between April 2018 and October 2019, of more victims between the ages of 13 and 15.

If convicted, Giles could face 10 to 20 years in state prison.