It's Hispanic Heritage Month! Click here for our NYC calendar of events
By Kimberly Dole

NEW YORK (1010 WINS) -- Officials are searching for a gunman who chased and repeatedly shot by a man on a Bronx street earlier this week, according to the NYPD.

Just before 6 a.m. on Monday, September 19, the gunman chased a 31-year-old man on foot in front of 365 East 204th St. in Norwood before firing it multiple times.

The victim was struck in the back, chest, ear, and hand, police sais.

EMS transported him to St. Barnabas Hospital in critical but stable condition. 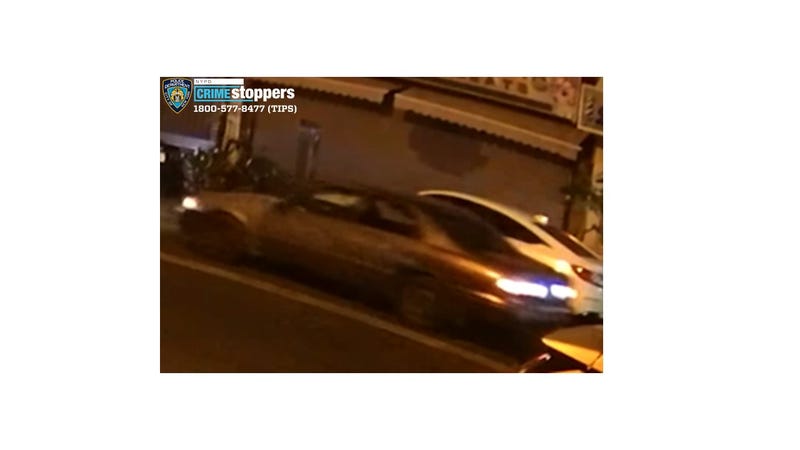 The gunman fled in a gray colored sedan westbound on Bedford Avenue. 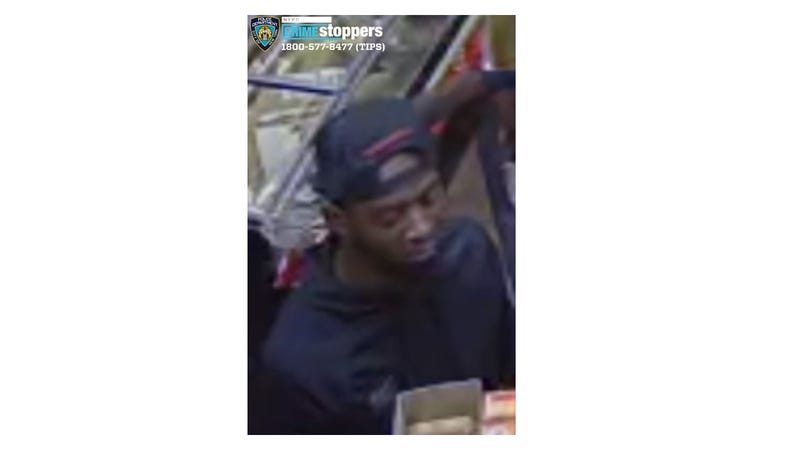 He was last seen wearing a baseball hat. 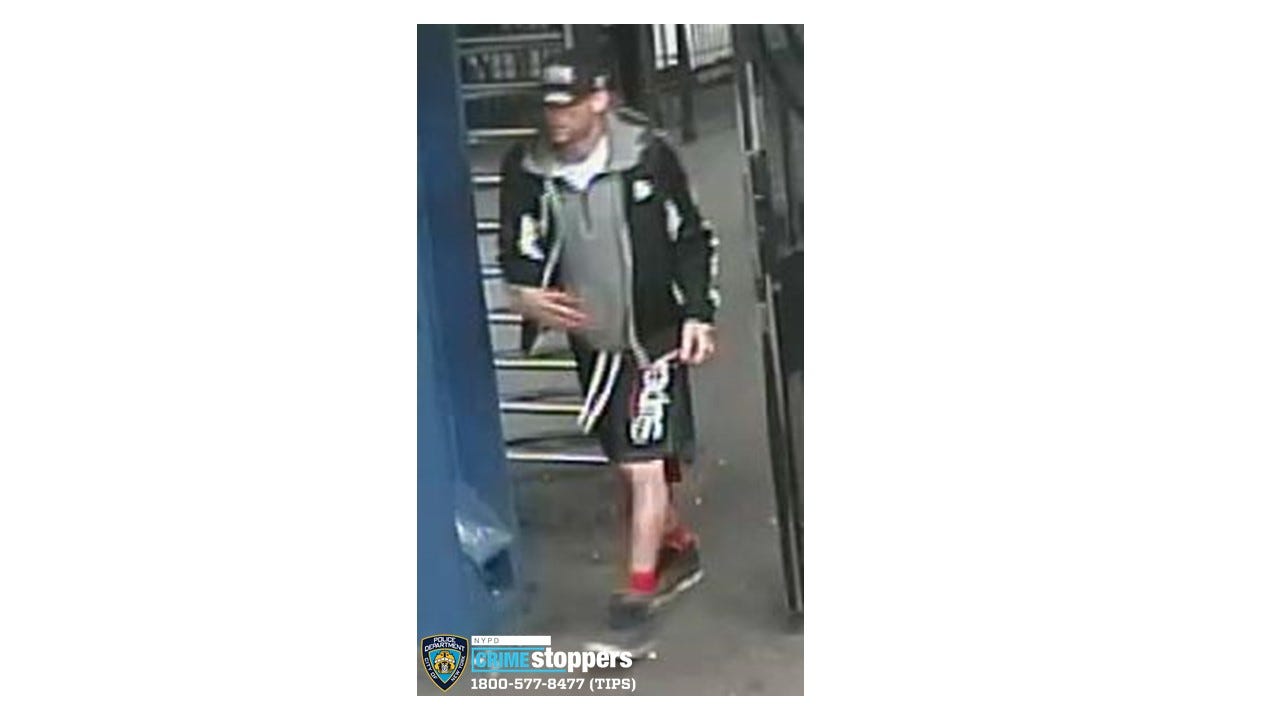 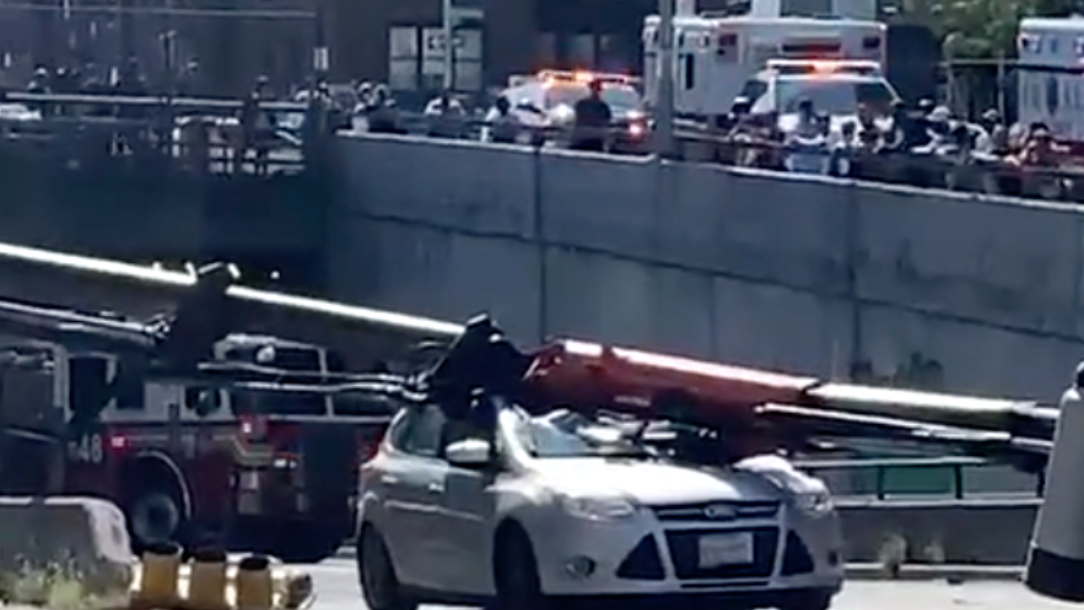