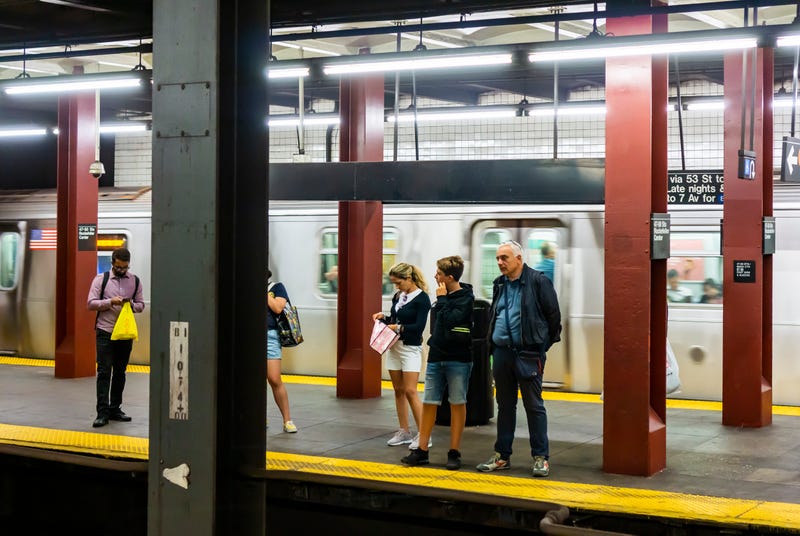 Subway riders wait for a train at the 47-50th Street Rockefeller Center station in the New York subway on Friday, September 6, 2019. Photo credit Richard B. Levine
By Brian Brant

On the afternoon of May 8, Johnson threw an unknown liquid at two women who had just entered the station, according to court documents.

Johnson then allegedly spit at one of them and hurled racially offensive remarks at them, including, "I don't know why you're here," and charged at one of the women, causing her to fall to the ground.

That victim sustained significant bruising to her arms and legs and experienced substantial pain and swelling in her head and jaw.

In a statement, Bragg said all subway riders "of all backgrounds deserve safety when they travel."

"The rise of bias-driven crimes is unacceptable," he added. "We are expanding our Office’s Hate Crimes Unit to enhance these prosecutions while increasing community engagement and other preventative measures."

If someone believes they have been a victim of a hate crime, they are urged to contact his office's Hate Crimes Hotline at 212-335-3100. 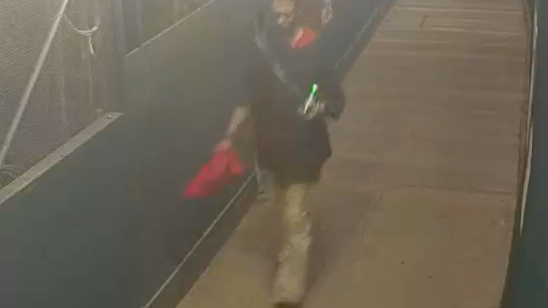 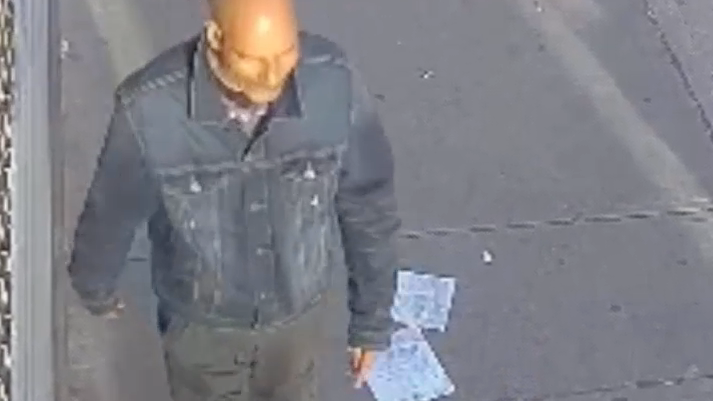 Man charged with hate crime in Brooklyn assault, threatened to 'get rid of all you Jews'
Featured Image Photo Credit: Richard B. Levine