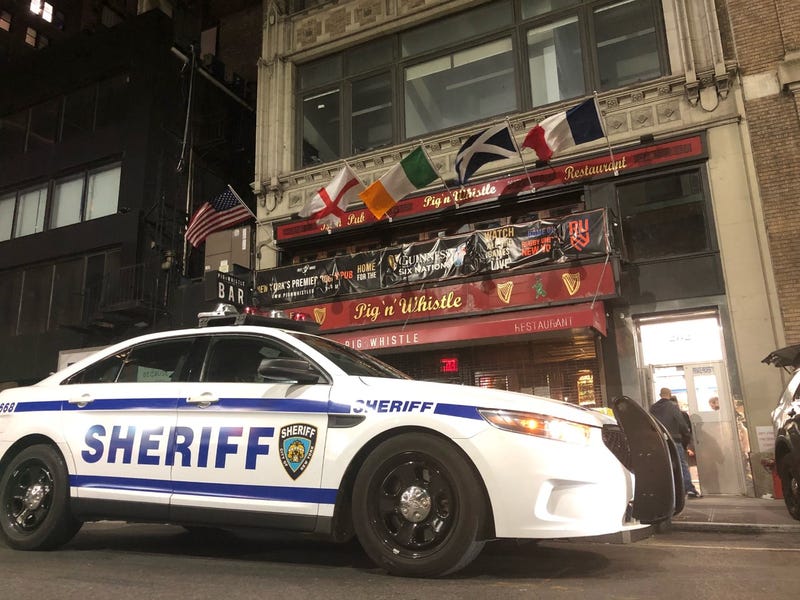 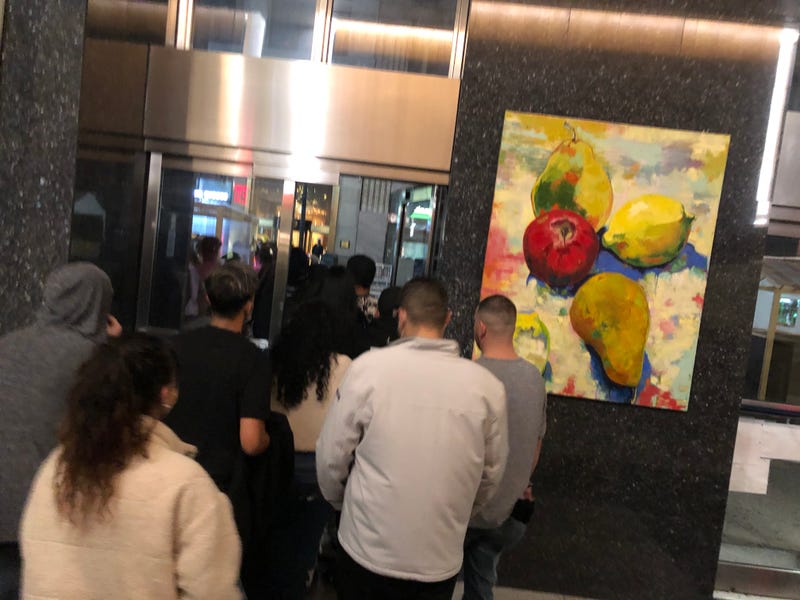 There were over 393 people inside the club, in violation of the state’s restrictions on gatherings to curb the spread of the coronavirus, the NYC Sheriff’s Office said.

Authorities also said the club was warehousing liquor despite not having a liquor license.

Four organizers were charged, including for health and alcohol violations.

The bust came a day after an illegal bottle club was shut down in Queens and after similar busts in recent months, including one at a swingers club in Queens last weekend. 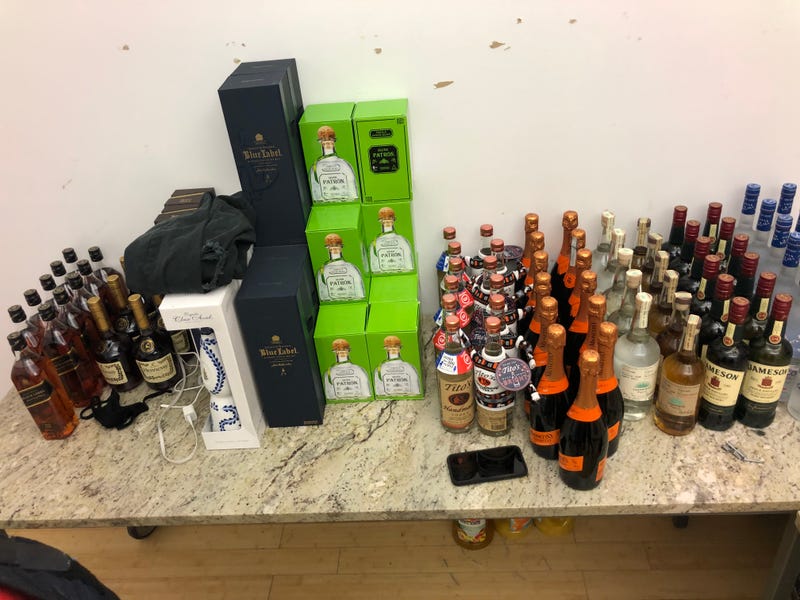 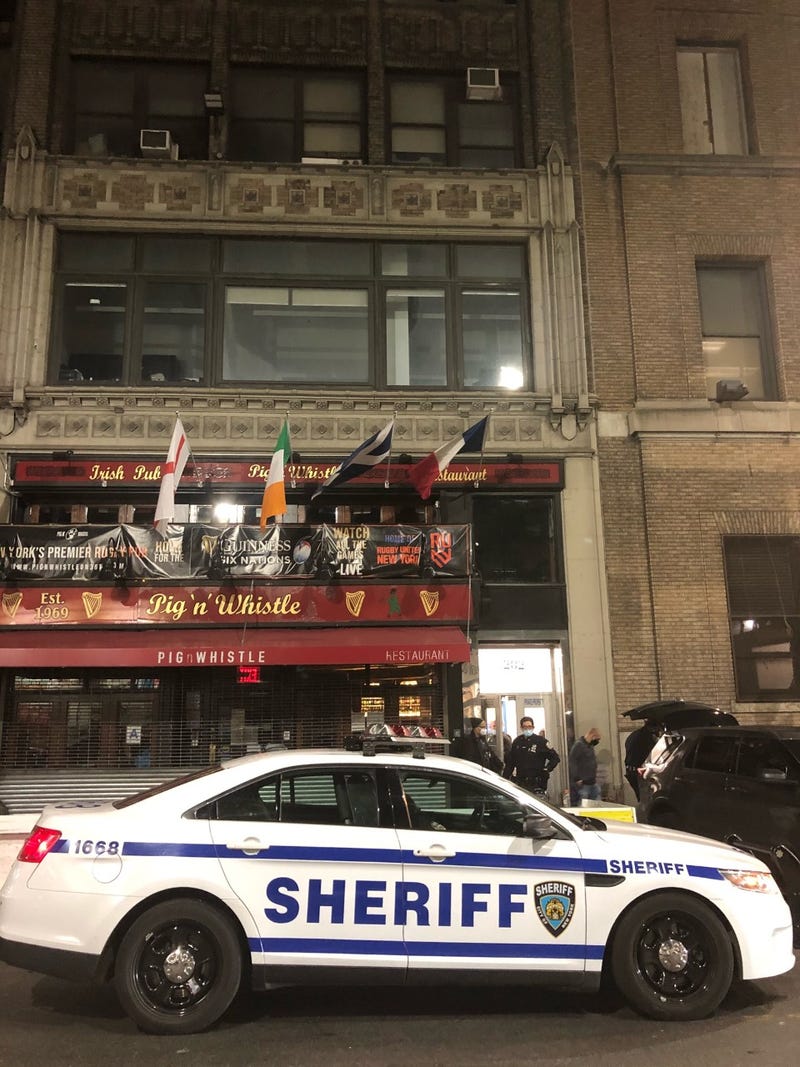