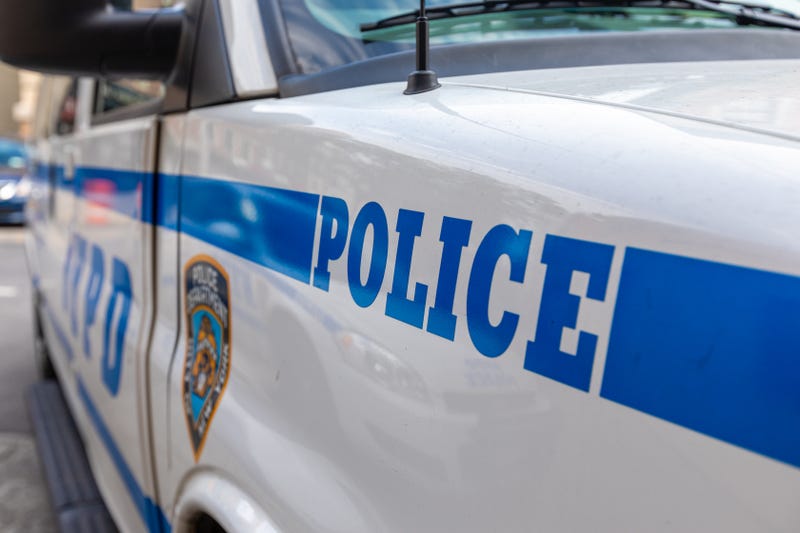 The New York Post reports the Police Benevolent Association told it's members Wednesday of the plan.

“If the city attempts to impose a vaccine mandate on PBA members, we will take legal action to defend our members’ right to make such personal medical decisions,” President Patrick Lynch wrote.

Lynch's announcement comes on the heels of NYPD Commissioner Dermont Shea pledging "100%" support for an officer vaccine mandate from state and federal officials.

The department is also expected to penalize officers who don't wear masks while on the job while unvaccinated, amid poor NYPD vaccination rates — with only 47% vaccinated among uniformed and civilian officers.

Despite this mask enforcement, Lynch said New York City has "not indicated whether it will attempt to impose vaccine mandates on other city workers, including police officers."

The Post reports the union previously opposed a mandate last December days after the FDA cleared emergency authorization of the two-jab vaccine.